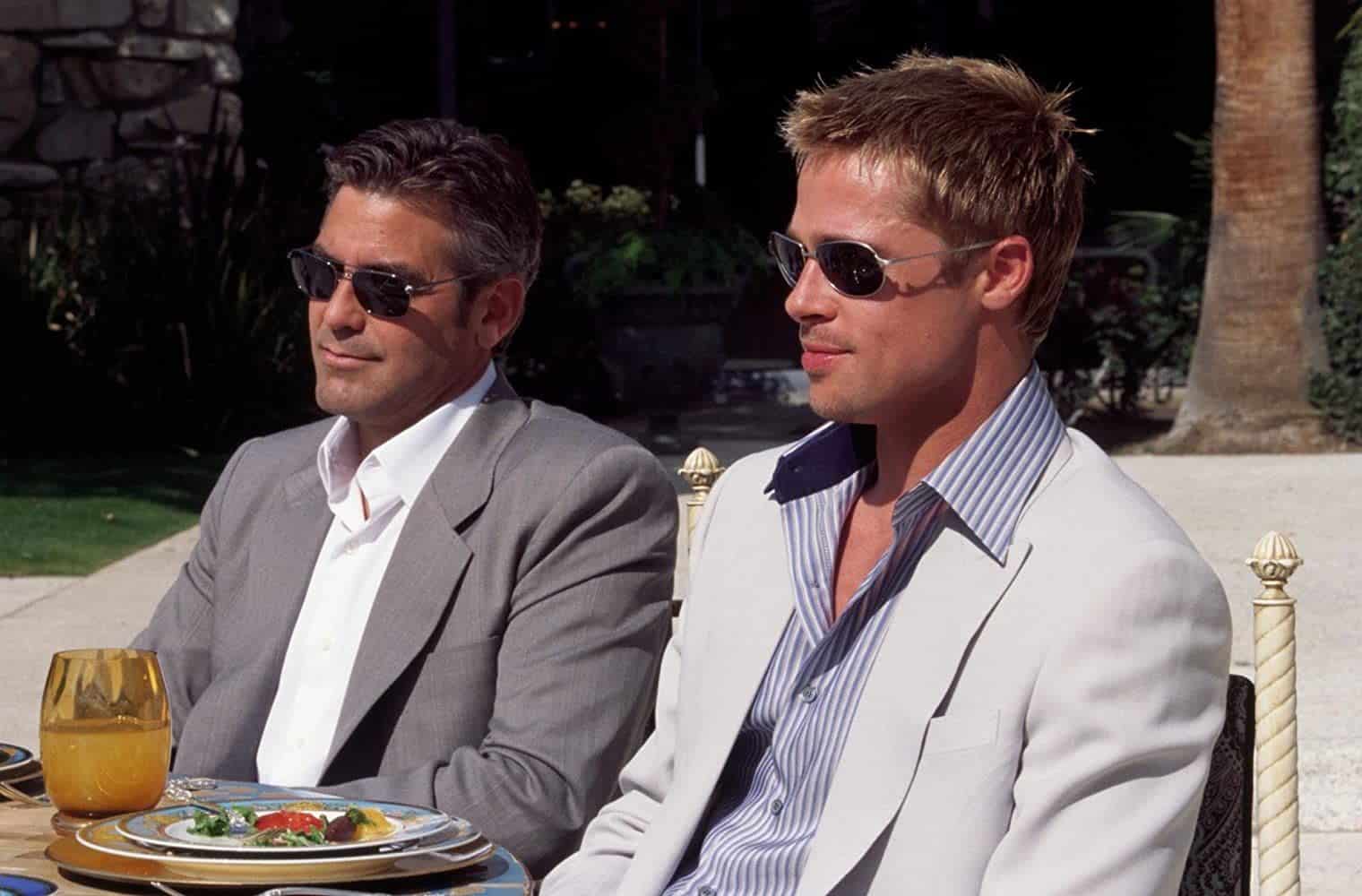 Casinos are the ideal setting for movies because they combine all the elements for an entertaining plot, full of adrenaline, action and lots of fun. For this reason, we decided to make a list of the 5 best casino movies that every gambling fan should see, at least sometime in their life.

If we think of casinos, we will automatically think of Las Vegas. This heavenly place in the state of Nevada, in the United States, is popularly known for hosting hundreds of casinos. Thousands of people travel each year to this destination to try their luck. Games of chance, cards, slots and poker among other games can be found in these establishments. Best of all, they work 24 hours a day, so you can take advantage of the day to discover each of the possibilities they offer.

As has been said, casinos have been one of the perfect settings for the cinema. Many casino themed movies have been filmed over the years and some of them have become a cult movie that every movie fan must see. 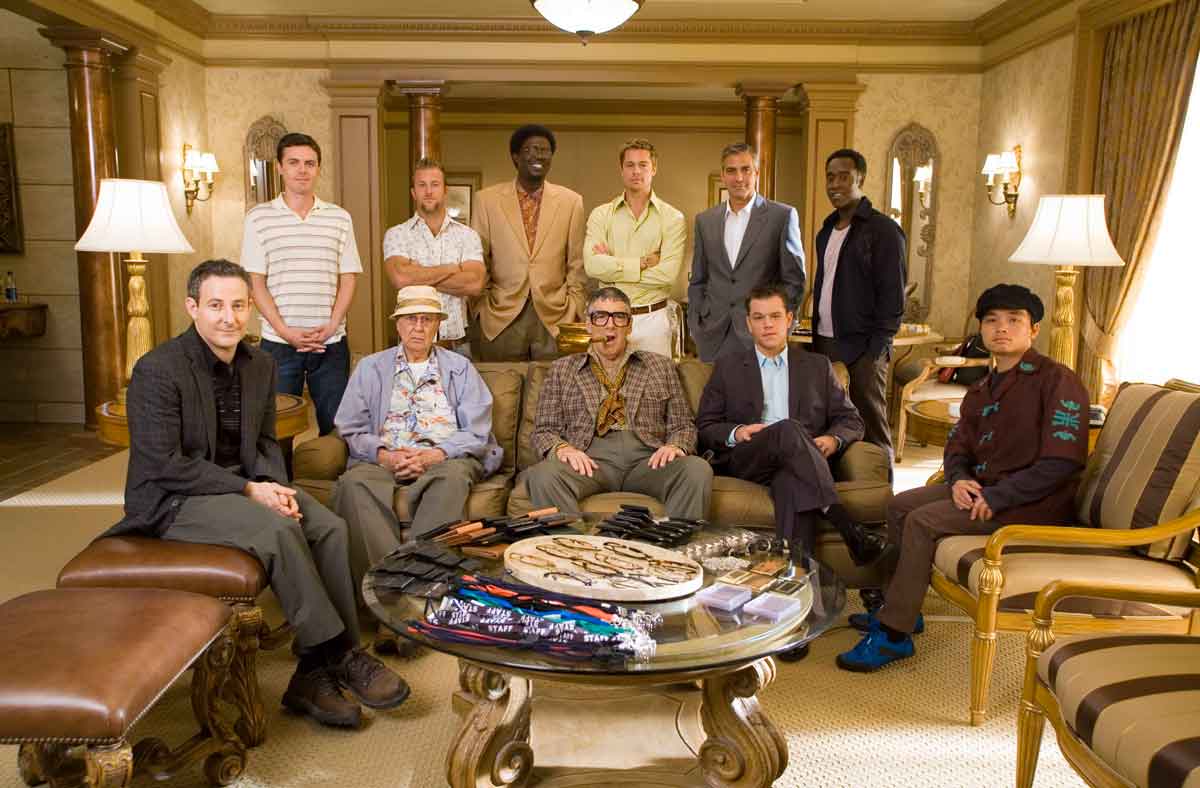 The first movie on the list is Ocean's Eleven. This film produced in 2001 and translated as The Great Scam, stars Brad Pitt, George Clooney and Matt Damond, among other great Hollywood stars. In short, the plot centers on the robbery of various casinos. The film has all the necessary elements to guarantee entertainment; action, comedy and great performances. Due to the success of the film, two more films were filmed years later, thus making the perfect trilogy. 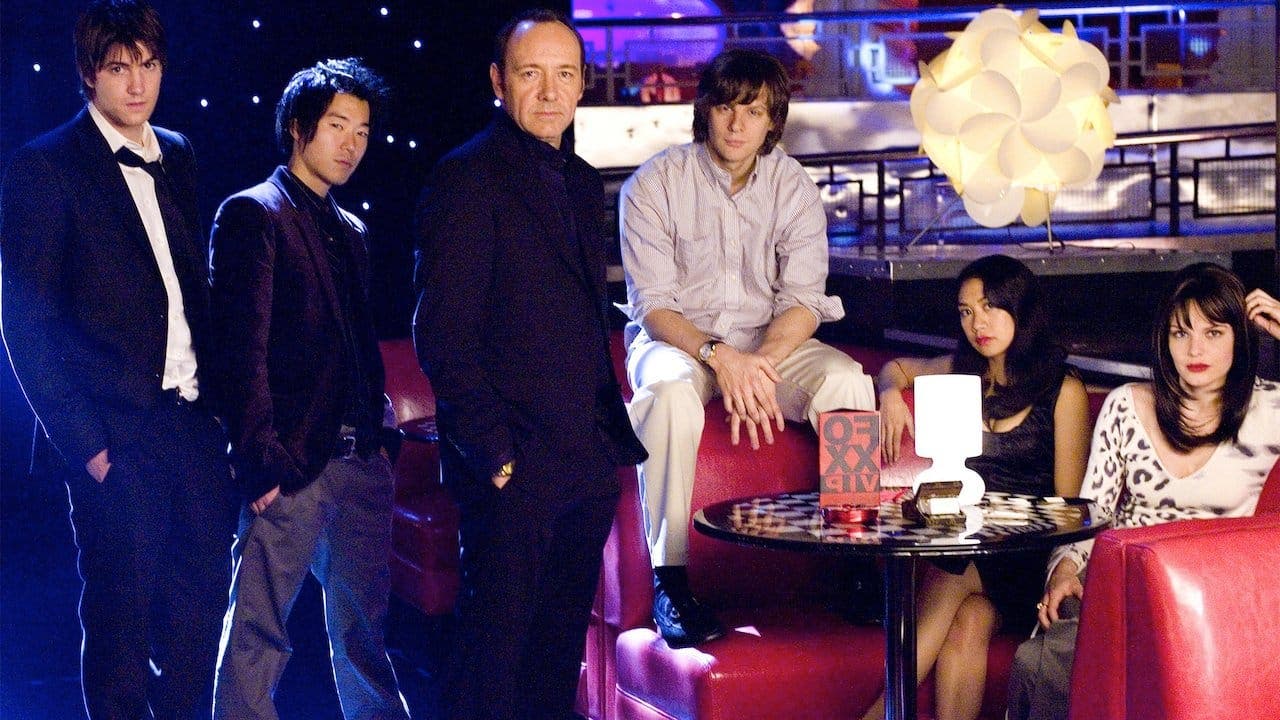 The second movie on the list is 21 blackjack, it stars two renowned actors; Kevin Spacey, Jim Sturges and the American actress Kate Bosworth. The plot revolves around a group of gifted students who are convinced by their teacher to travel to Las Vegas and participate in poker games to win large amounts of money. The film manages to keep you on the edge of the seat and perfectly combines action and strategy scenes that will leave you glued to the screen, especially if you are a fanatic or a fan of poker. 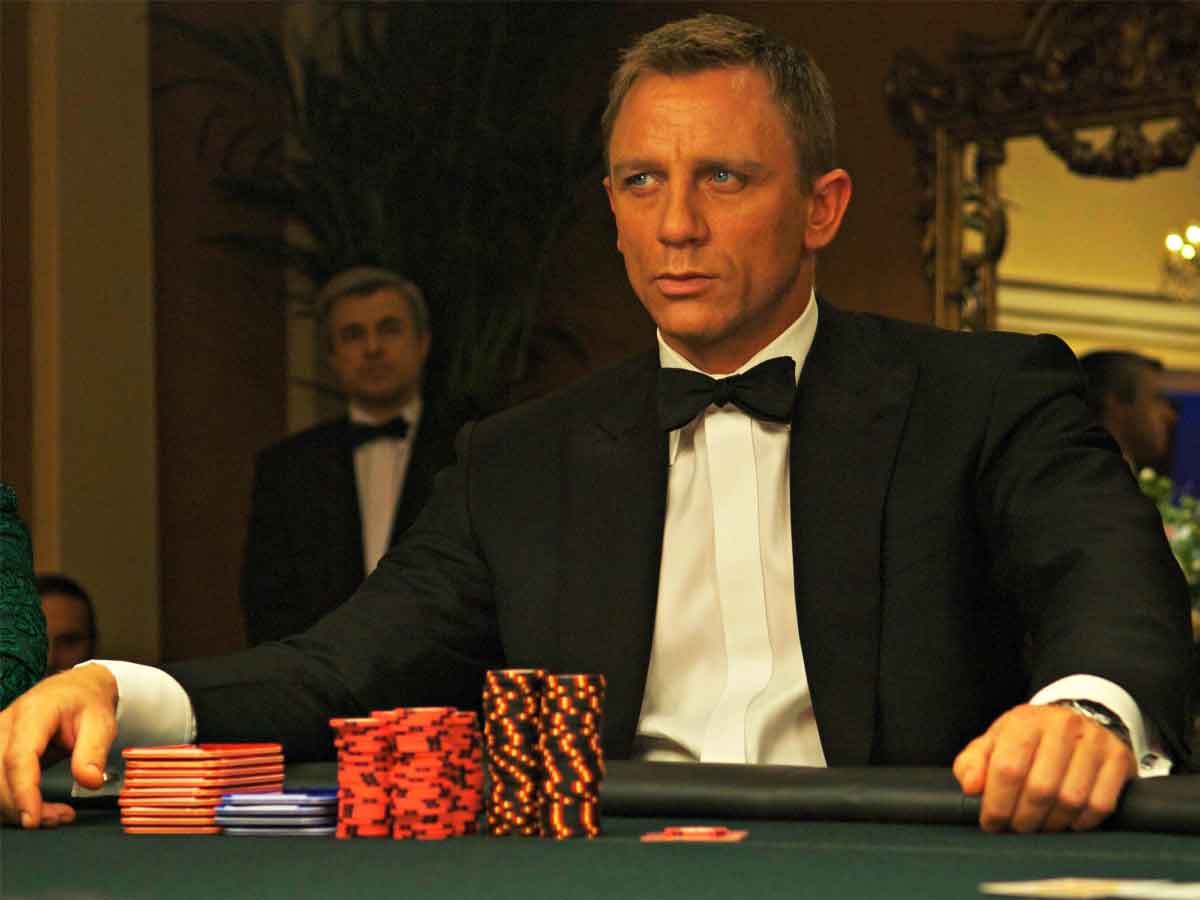 In 2006, 007 Casino Royale, one of the most popular films of the super secret agent James Bond, was released. The film starred British actor Daniel Craig and has been among the favorites of the saga. In order not to reveal too much of the plot and encourage you to watch it, you just have to know that the casino element in this movie is crucial, so if you are a fan of the secret agent and you have not seen this movie yet, you already know how to entertain yourself. next weekend. The secret super agent has been seen enjoying casino games on many occasions. It is not known if a scene of Agent Bond enjoying himself will appear in the near future. from some online casino.

The fourth movie on the list is from 2014 and stars Mark Wahlberg. The player, as the film was called in Spanish, is another of the spoiled casino movies. The plot revolves around a literature professor who uses gambling as a method of self-destruction. Of course this does not end well at all, but in order not to make you spoilers, we invite you to see it.

To close the list, our fifth and final recommendation is Rain Man, one of those old movies that became a movie classic not only because of Dustin Hoffman's brilliant performance but also because of the endearing story of two brothers, one of them gifted. and your betting strategy in a casino in Las Vegas. 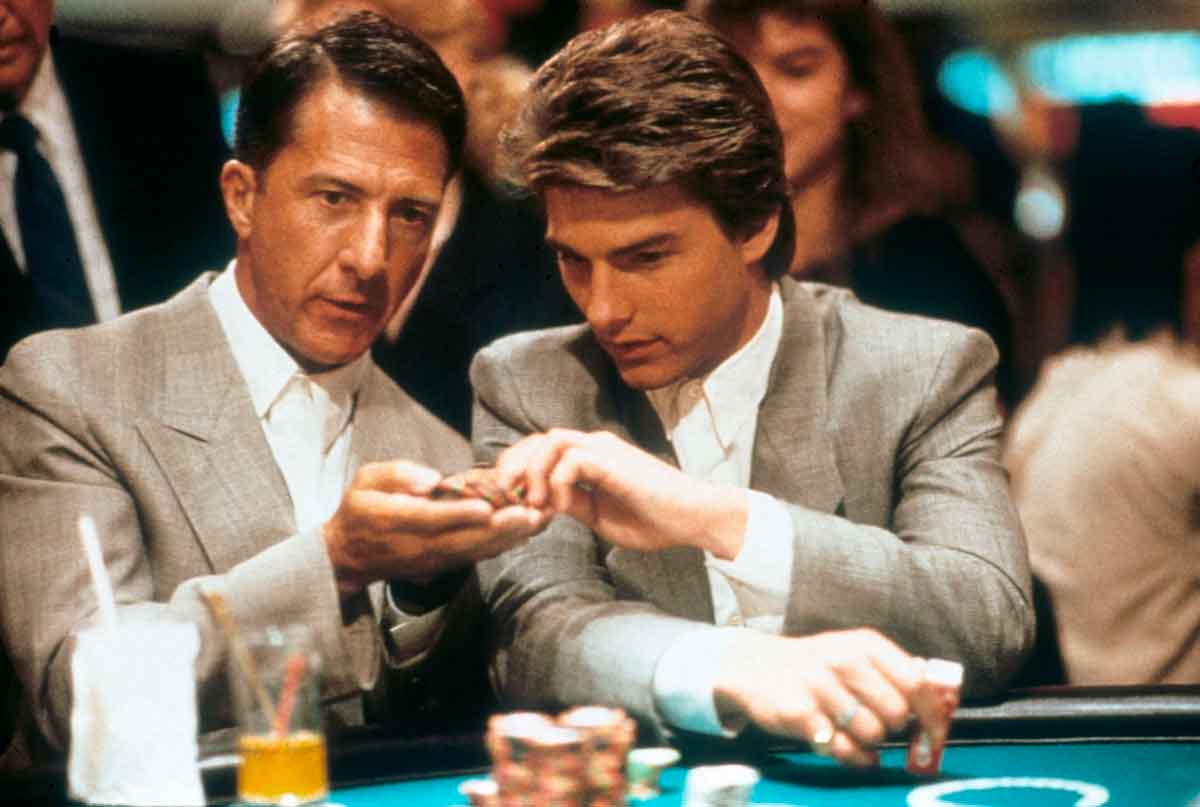