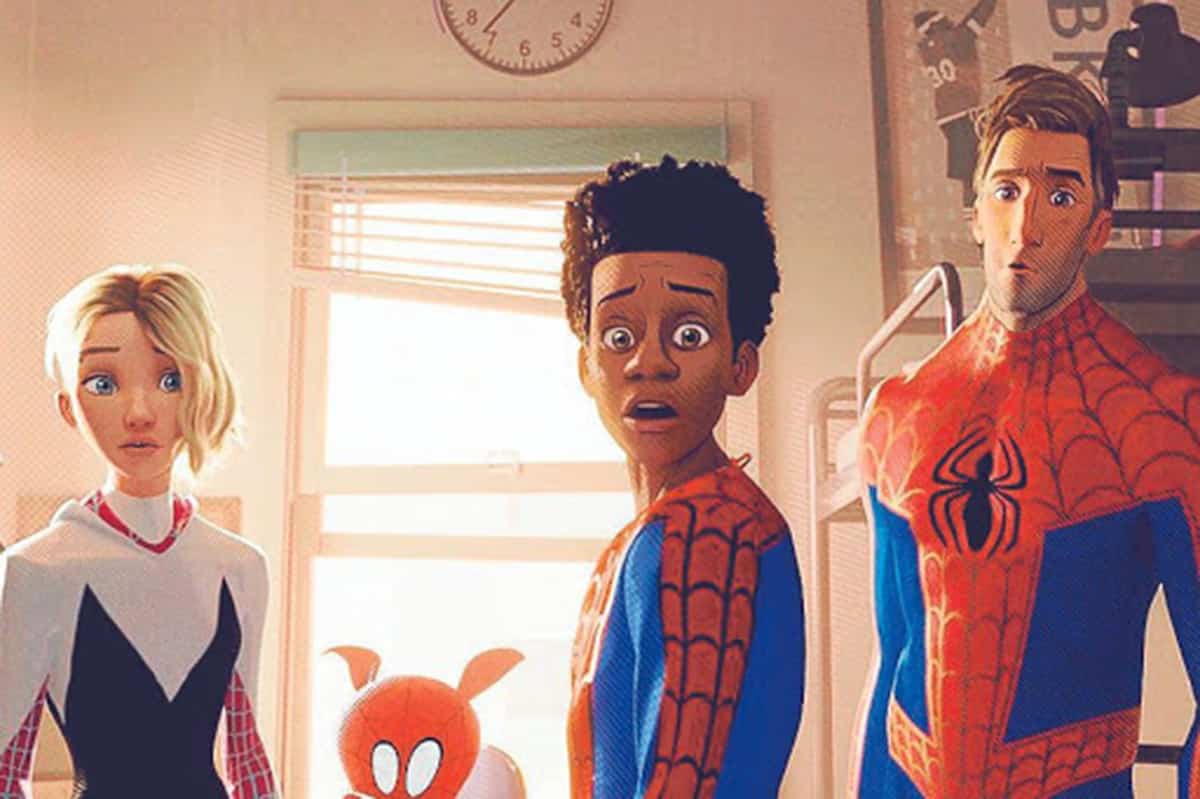 Like the first installment, Spider-Man: A New Universe 2 will have not one, but three directors. The famous names are those of experienced filmmakers.

Spider-Man: A New Universe 2 is, without a doubt, one of the most anticipated titles of Marvel for the next few years. Animation is recognized, among other things, because its first part won the award Oscar for best animated film.

However, after the good reviews and reception, the making of another film seemed mandatory. That is why Sony got down to work with the project.

In the first opportunity, the production was directed by three renowned creators: Bob persichetti, Peter ramsey Y Rodney rothman. All of them had worked on other animated films and this made ‘La Casa de las Ideas’ attracted to them.

However, it was confirmed that these would not be in charge of the sequel, but instead another trio would appear to occupy the chairs. Is about Joaquim Dos Santos, Kemp Powers Y Justin K. Thompson, as reported by the magazine Variety.

The first of them, of Portuguese origin, worked on memorable products such as La Liga de la Justicia Unlimited, Avatar the last Airbender, as well as in the Legend of Korra. He directed two short films for DC and led Voltron: The Legendary Defender.

For its part, the voice of experience increases with the presence of Powers, who was the director and writer of Soul, one of the most recent releases of Pixar.

Finally, Thompson is the art connoisseur of the team. He was in the production art and design group of Cloudy with a Chance of Meatballs.

Other members of the production

In addition to the directors, the list of organizing members is striking. Phil Lord Y Chris miller They return for the sequel and in addition to the first feature film, they were involved in the Lego Movie. This pair will be focused on writing the script along with David callaham, who is on the rise in his career after having participated in Wonder Woman 1984, Shang-chi Y Mortal Kombat.

The executives mentioned spoke about the directors they have signed, saying the following:

“We are very fortunate to have Joaquim, Justin and Kemp on the Spider-Man team. We are great admirers of Joaquim's work; makes his characters so heartfelt and unique, and he can tell an emotional story with an action sequence like a musical through song. Justin is a hipster filmmaker who tirelessly pursues visual innovation and surprise, but always in support of emotional storytelling. Kemp's work is incisive, ambitious and fun, with the wisdom of a writer and the heart of a director, he just knows what matters. in every scene. All three elevate every project they undertake, and they are certainly upping our game. Honestly, we like them and we want to be their friends and we hope that working together on this movie for the next several years will make that happen. "

Spider-Man: A New Universe 2 will hit theaters on October 7, 2022, if there isn't an unexpected delay.