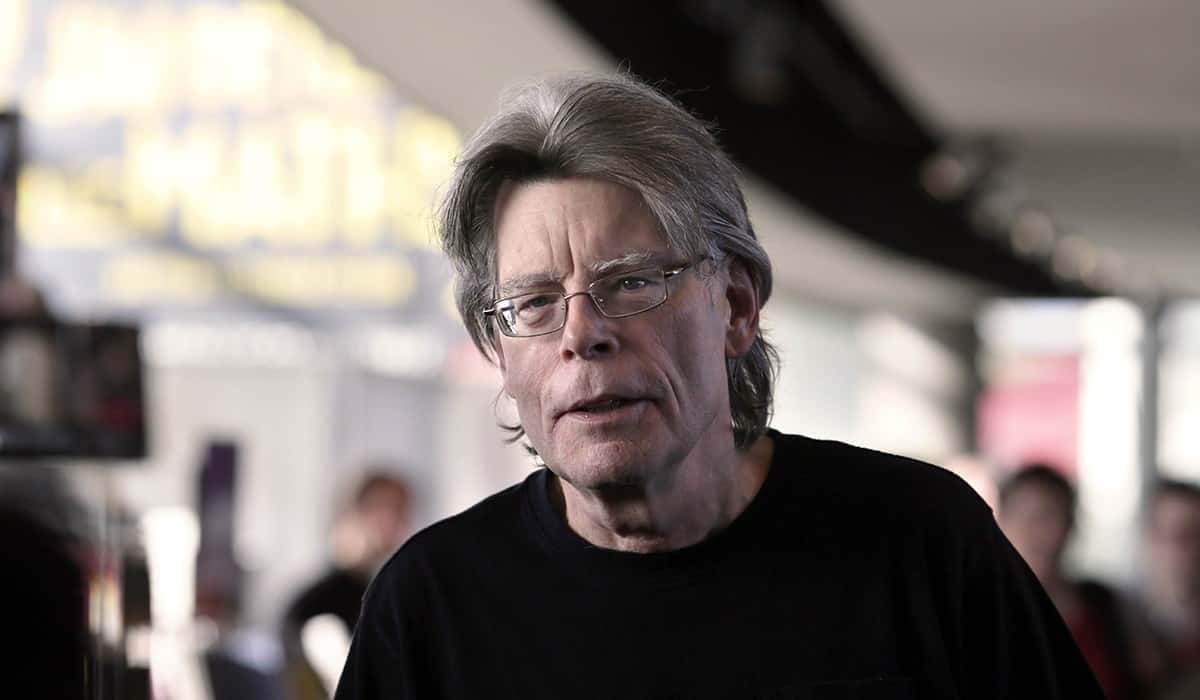 Recently Stephen King, a great reference to horror, revealed what is the worst film of this genre. Get to know it!

Stephen King is known as a great reference to horror. Although the writer has written a wide variety of novels, there is no doubt that this genre is one of his favorites and in which his success always explodes. Recently, the writer did not hesitate to reveal what is for him the worst horror movie he has seen in his life.

Although everyone would think that the worst horror movie for Stephen King is The Shining, since he hates the work that Stanley Kubrick did with his story; the truth is that it is another film that the writer cannot see due to the disgust it generates. In the last time, the writer released which was the horror movie that he could not finish due to the fear that it generated. It's about The Blair Witch Project; likewise, she also revealed that she loved A Quiet Place.

"‘ A place in Silence ’is an extraordinary job. Excellent performances, but the main thing is SILENCE, and how it makes the camera's eye go wide in a way that few films can, ”said the famous writer. So what is the worst horror movie according to him?

As well as revealing which are his favorite horror films, Stephen King also revealed which one is the worst of this genre for him. What is the worst horror movie you've ever seen? for me it is BLOOD FEAST ”, revealed the creator It in a tweet.

Blood feast is a 1963 film, directed by Herschell Gordon Lewis. His story takes us into a town in the United States, where a gastronomic businessman of Egyptian origin kidnaps women to amputate certain parts of their bodies so that he can revive an Egyptian goddess. One of the most striking facts about this film is that it is considered the first "gore" film in history. As it emphasized beyond blood, and features more graphic scenes such as disembowelment, amputations, and more.