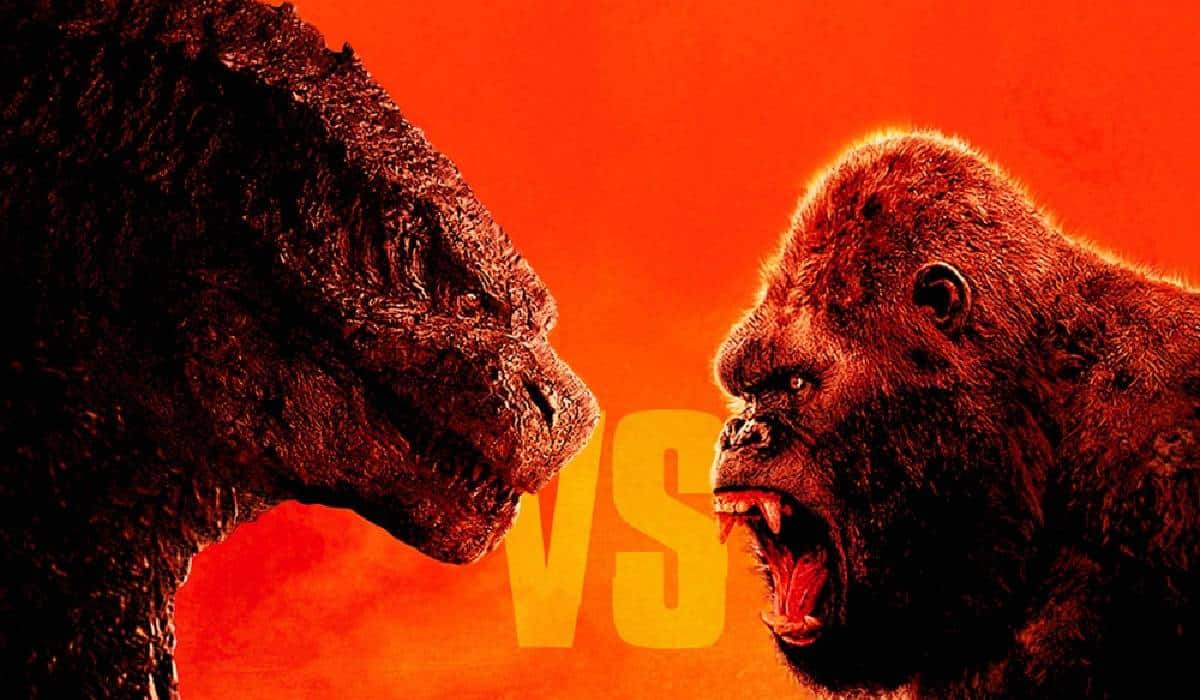 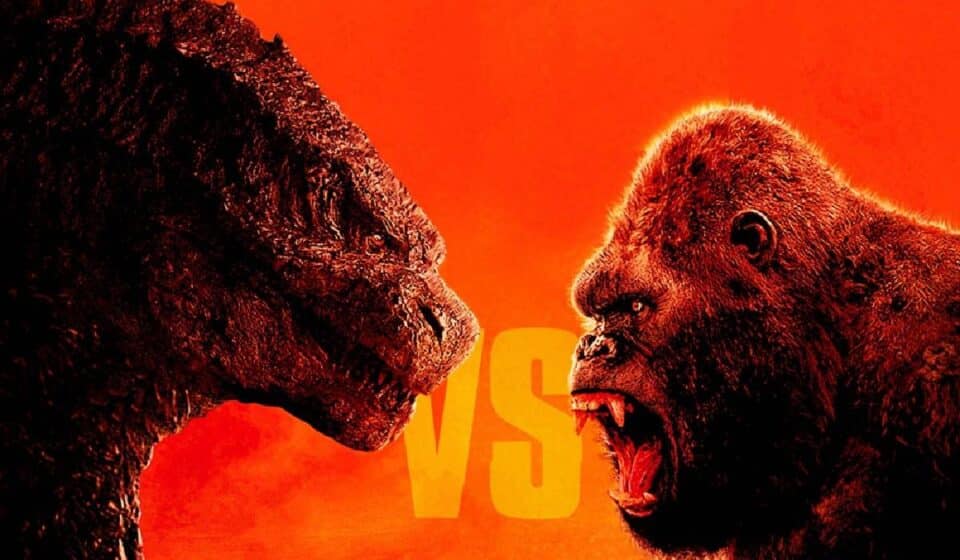 Following the success of Godzilla vs Kong and Adam Wingard's interest in continuing the MonsterVerse, they announce that the director is in full negotiations.

There is no doubt that Godzilla vs Kong was the great success of this 2021. The fourth installment of the MonsterVerse arrived to rescue the cinema, which is not going through its best moment in the middle of the pandemic. On March 26, this famous film arrived in our country, and on March 31 it did so in the United States, following Warner Bros. 'strategy for 2021 to release the tapes simultaneously in theaters and HBO Max.

But this new measure didn't stop Godzilla vs. Kong from becoming a box office hit. The film managed to exceed 400 million dollars in world grossing and took the title of the best premiere of the pandemic era. For this clear reason, Warner and Legendary did not hesitate to contact their director to repeat success. Since The Hollywood Reporter Word came in that Adam Wingard would be in talks to make a fifth installment for the franchise. If this turns out to be true, the director would be the first of all to repeat the MonsterVerse inside after the universe started in 2014, after the agreement reached with Toho studios in Japan.

Thanks to Adam Wingard, 'Godzilla' was born that year, revitalizing the films dedicated to the radioactive beast from a new perspective. Then King Kong appeared in 2017 with the film Kong: Skull Island and then the movie Godzilla: King of the Monsters arrived in 2019. And while everyone thought the franchise was going to end with Godzilla vs Kong, both Warner and Adam Wingard are keen to continue the MonsterVerse.

The ideas of the director

In the event that the MonsterVerse is continued, Adam Wingard has plans beyond Godzilla vs Kong. “The clear starting point that we started, exploring the Hollow Earth, I think there is much more to do there. This is a prehistory of Planet Earth, where all the Titans come from. We uncover some mystery in Godzilla vs. Kong, things I want to see resolved, explored, and taken to the next level. If I get the chance, I know what I'll do. It's up to Warner Bros and Legendary, if they have an appetite, "he commented.