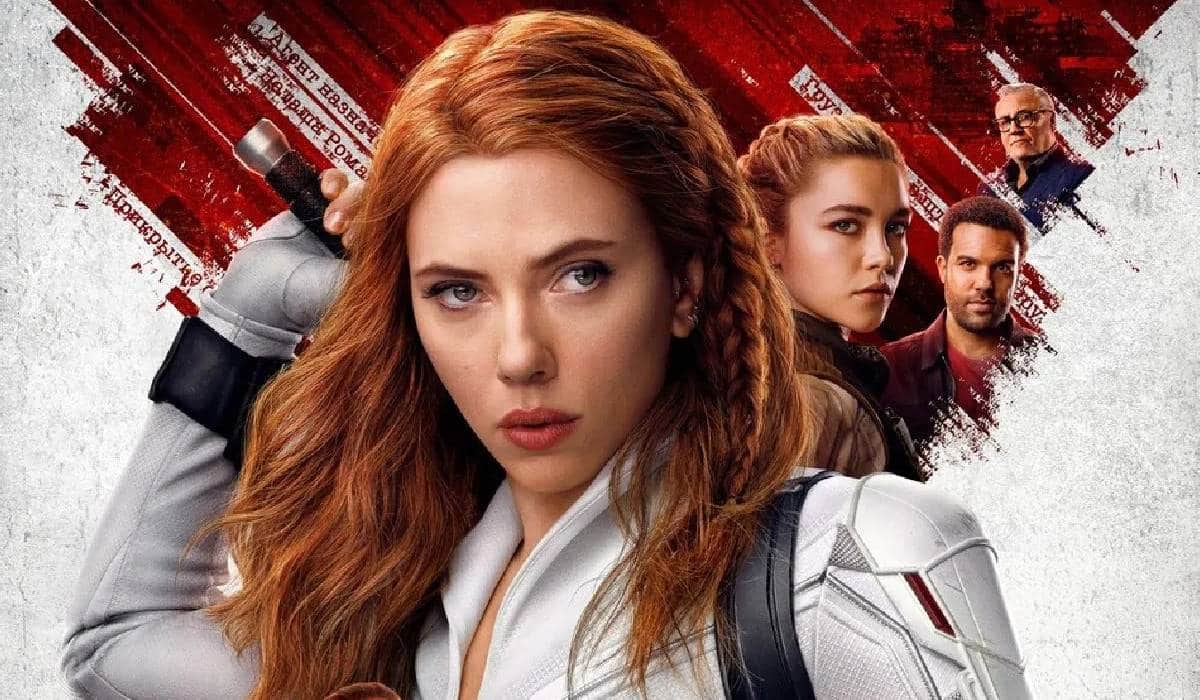 According to new rumors, Marvel would have no plans to continue with Black Widow, mainly due to Scarlett Johansson's lawsuit to Disney.

Since Scarlett Johansson made her lawsuit against Disney public, the actress has been on everyone's lips. It was a decision that surprised everyone, since no one knew about the internal that existed between the interpreter and the company. However, many followers were in favor of the actress who gave life to Black Widow for so many years.

According to the Vulture, Marvel would no longer have plans to move forward with Black Widow. This decision would have caused Scarlett Johansson not to be afraid to file a lawsuit and face Disney, a company behind the films of the Marvel Cinematic Universe.

Although the end of Black Widow in Marvel was already written, the truth is that the studio can always take its followers by surprise. In this way, there could be possibilities of seeing the character again in a movie. However, Scarlett Johansson was already ready to say goodbye to the character and give her place to Florence Pugh, who we have seen in the role of Yelena Belova.

Scarlett Johansson decided to sue Disney, since the company did not comply with the scheduled contract. This is because Black Widow was released both in theaters and in Disney + (through a Premium Access), when it was only scheduled to be launched on the big screens. In this way, the actress assured that the studio is benefiting at the expense of her work.

Why? Simply, because Scarlett Johansson only receives an economic bonus according to the data that Black Widow obtains only at the box office of the movie theaters. In this scandal, the Vulture medium ensures that Disney could benefit from a clause in the contract known as "force majeure." This means that the parts of responsibility or obligations are exempted in unforeseeable circumstances. Therefore, the coronavirus and the pandemic are your perfect excuses to save yourself.