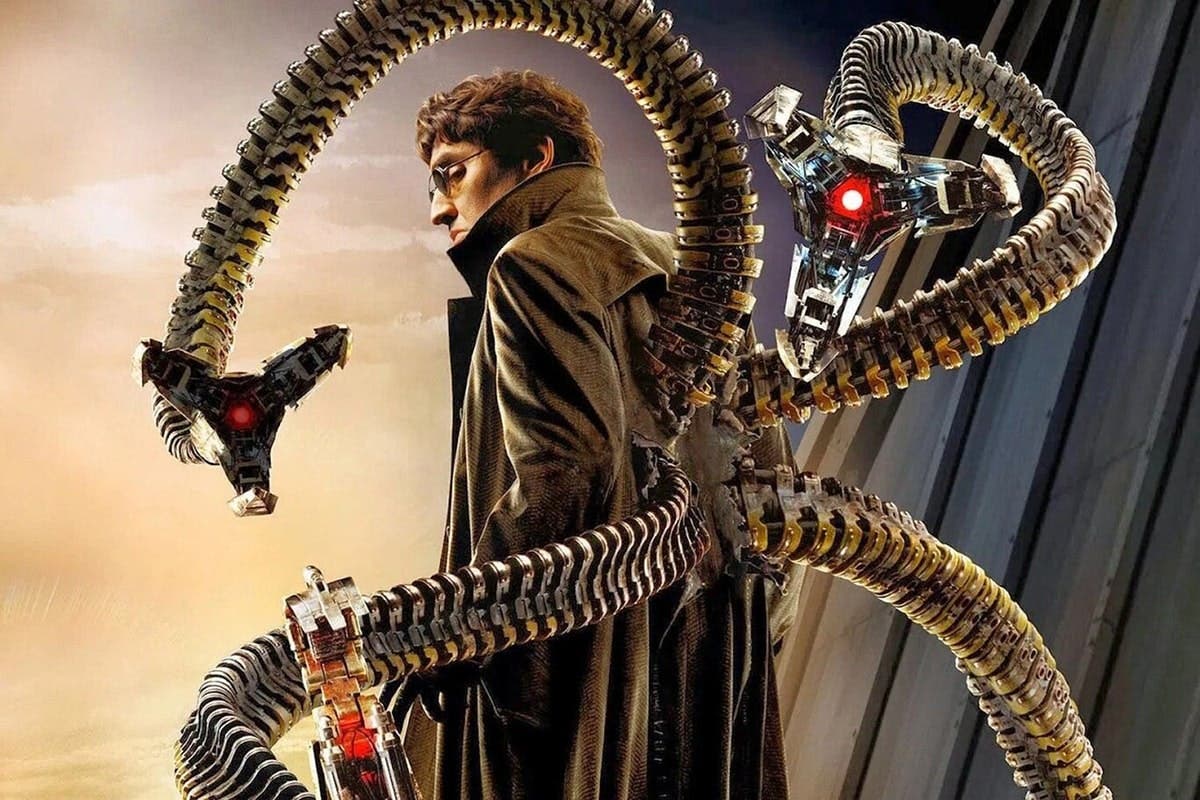 Alfred Molina, who played Doctor Octopus in Spider-Man 2, confirmed that he will be back in No Way Home. The Marvel multiverse seems to be confirmed with this news.

If it's about hype the fans of Marvel They have gotten used to it enough, because this year they have developed theories that have not finally come to fruition. Mephisto on Wandavisionas well as an extraordinary cameo in Falcon and the Winter Soldier have topped the list of illusions.

However, one of the most anticipated, and that no one wants to rule out yet, is the thought that Spider-Man: No Way Home will open the door to the multiverse and the three sagas of the character would join, seeing on the big screen Tobey Maguire, Andrew Garfield Y Tom holland What Peter parker at the same time.

Many little clues have only raised the confidence that followers have in that belief. For example, the voice actor for Maguire confirmed his participation. However, now it is no longer a small clue, but a fact.

Alfred Molina, actor who gave life to Doctor Octopus on Spider-man 2, confirmed in an exclusive interview to the magazine Variety that it will be part of the cast of the next installment of Spider-Man.

“When we were filming it, we all had orders not to talk about it, because it was supposed to be a big secret. But, you know, it's on the internet. In fact, I described myself as the worst kept secret in Hollywood! “Stated the Marvel artist.

But does he really come back to be Doc Ock?

In turn, and to avoid great emotions, fans wonder if the interpreter really joined the cast to repeat the role or if a case like that of Ralph bohner from Evan Peters.

To the above, Molina said that “it was wonderful. It was very interesting to come back after 17 years to play the same role, given that in the intervening years, I now have two chins, a wattle, crow's feet and a slightly sloppy back ”, thus clearing all doubts.

Finally, and perhaps the most interesting fact for the audience might be that Jon watts, director of the film, confirmed that Otto Octavius would appear right where it left off in the last installment in which he incarnated the character, sinking into the river.

To this, Alfred was curious about how they would go about making him look the same as at that time, then revealed that the creative official mentioned the following to him: “Did you see what we did to Robert Downey Jr. Y Samuel L. Jackson? '”, Referring to his digital rejuvenation in other films of the Marvel Cinematic Universe.

Will it be sufficient proof to affirm the existence of the multiverse of Marvel? Stay tuned at Cinemascomics for more information on this.