Dormammu had a great appearance as the villain of Doctor Strange and he is undoubtedly one of the most powerful beings in the Marvel Cinematic Universe, now we know some different designs of his appearance.

In a recently revealed concept art from the villain of Doctor strange 2016, we can see a strange alternative version of Dormammu with a humanoid shape that is not so different from the comics of Marvel. The artist Jerad S. Merantz He has shared the image on his social networks. 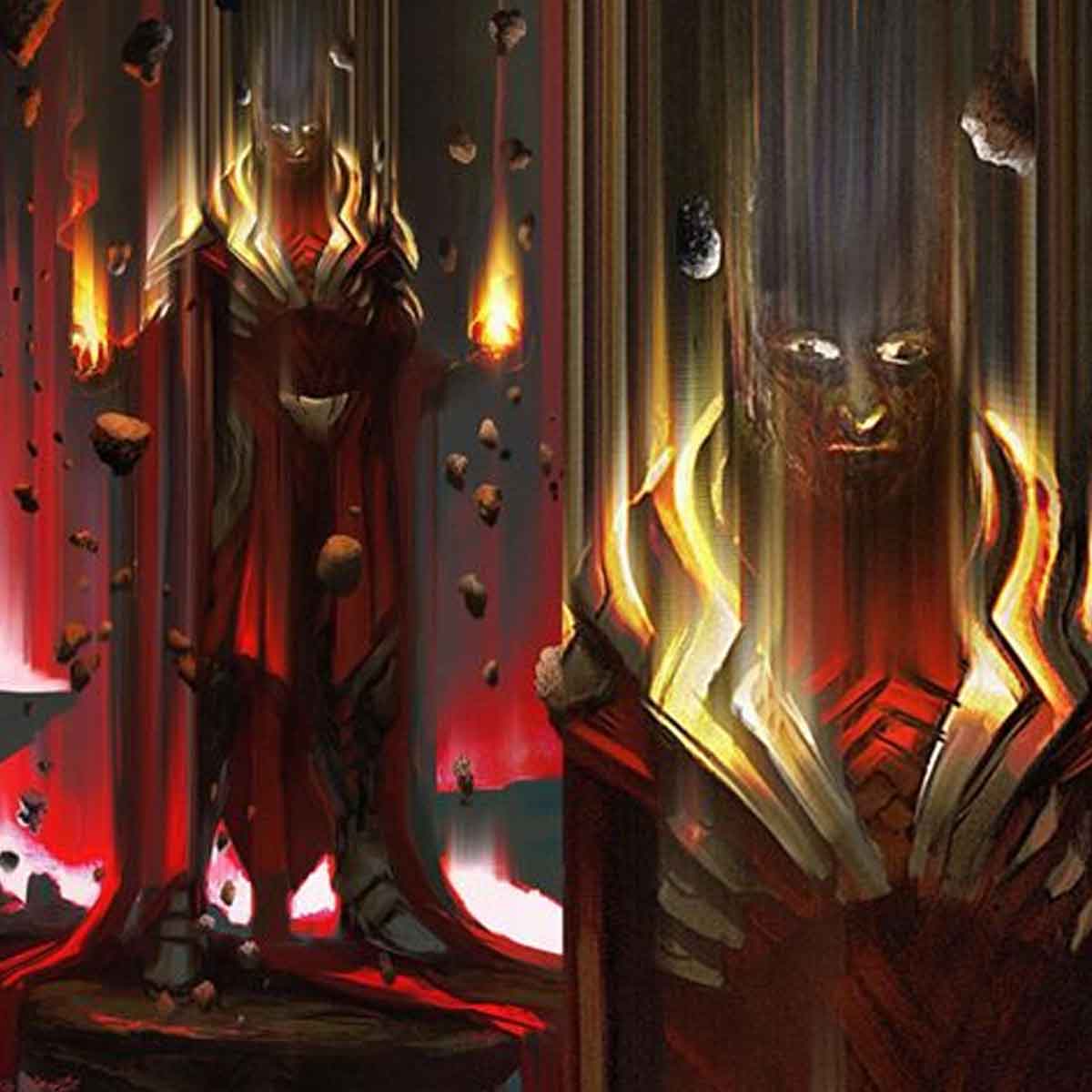 What do you think of its appearance? Leave us your comments below.

Will Dormammu return to Marvel movies?

The Doctor Strange villain was a being from the Dark Dimension who wants to attack Earth. To prevent this from happening, the Supreme Wizard of Marvel uses the Eye of Agamotto (with the Time Stone inside). He will create a time loop so that every time you kill him they start over. So in the end Dormammu gets tired of the situation and they make a deal so that he never returns to Earth again.

But after the events of Avengers: Endgame, Things have changed. Since the Infinity Stones were destroyed and therefore they can no longer use the Time Stones against him. So he could retry a second round against Earth and be a great villain in Doctor Strange 2 again.

Although for now everything that is rumored from that movie is not aimed at showing Dormammu as the villain of Doctor Strange and the universe of madness. Since everything points to the fact that reality has been changed by the Scarlet Witch and that the heroes of Marvel must travel through different Universes where anything could happen. Scott Derrickson left the project for creative differences and probably Sam Raimi will be his substitute.