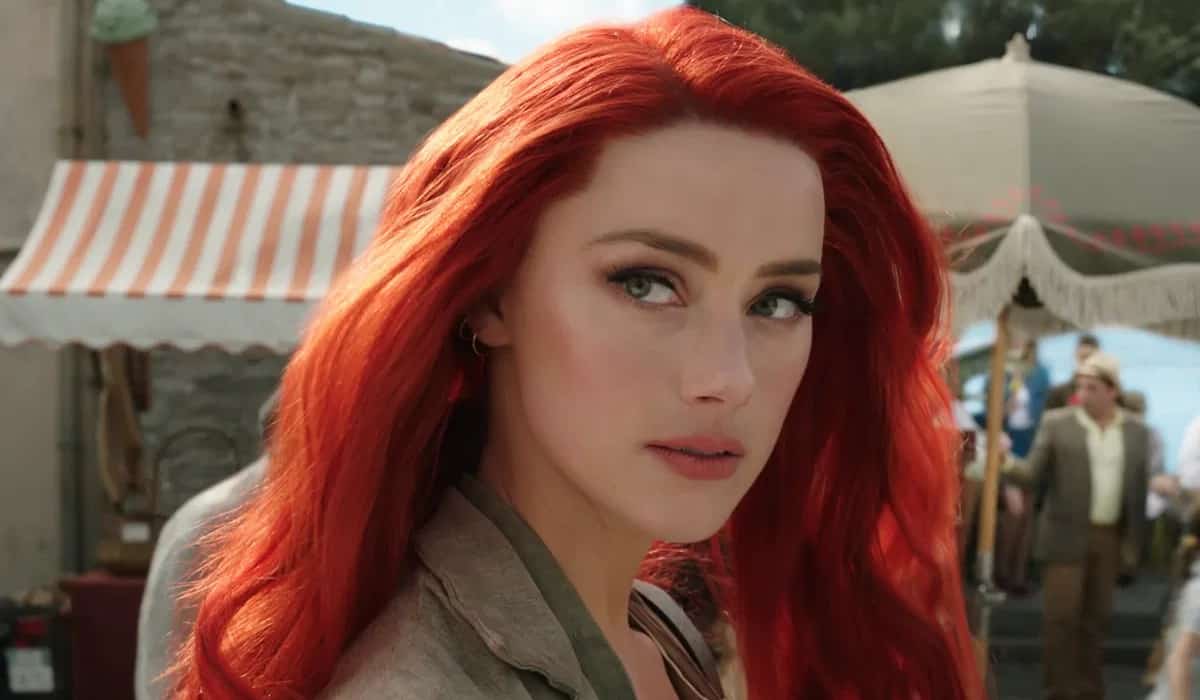 Like it or not, Amber Heard will reprise the role of Mera for Aquaman 2, and the actress has offered a small preview of her return as the Atlantean warrior with a new image on Instagram.

Although the DC Comics adventure is scheduled to begin production soon, cameras are not recording yet, so the image the actress has shared is clearly a shot from the set of the first film. In it, Heard can be seen reading Iain M. Banks' novel Surface Detail ... before his co-star Jason Momoa ripped the final pages of the book from him.

Heard revealed that this was something Momoa liked to do during an interview to promote Aquaman in 2018, but this time he's taking no chances and plans to bring a Kindle to the set of the upcoming sequel.

The actress confirmed that she had signed on to return as Mera last year, but many fans opposed this return due to the revelation that she lied about certain aspects of the legal case against her ex-partner Johnny Depp, and about donating her according to charity, and some felt she should be held equally (or at least partially) responsible, as the allegations cost the actor his role in Fantastic Beasts 3.

Last week, we learned that Pilou Asbaek was in talks to join the cast, although no details were provided about her role. Patrick Wilson and Yahya Abdul-Mateen II are also expected to return as Ocean Master and Black Manta, respectively.

We don't know what to expect from the plot yet, but Manta is supposed to be the main villain this time. There is also a good chance that the trench take a more prominent place, given that the spin-off has been canceled and director James Wan's fondness for the terrors of the deep sea.