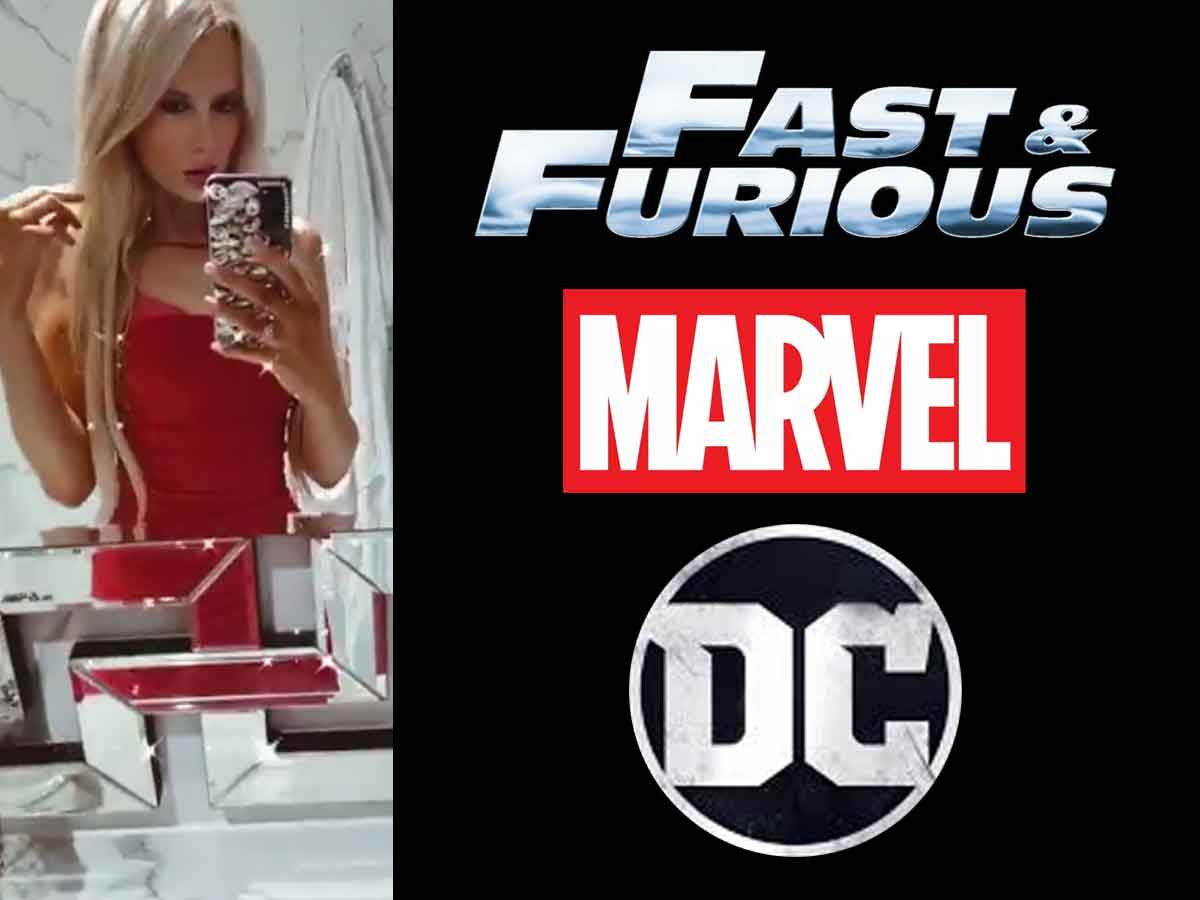 The name of Amber Sienna may not sound familiar to you, but from now on it will be important because she will be in some of the most impressive films.

Who is Amber Sienna? Born in England on April 7, 1991, she began her career as a lingerie model a few years ago and was named PlayBoy Cover of the Year in 2015. But she was also beginning her acting career, although suddenly we can see that she will be in 3 of the highest grossing films of 2021 and 2022.

Amber sienna appeared in I Live with Models 2015, a series set in the Miami fashion industry and the daily adventures of four naive twentysomethings who come face to face with the real world. He was also in the movie Pan: Journey to Neverland (2015) with a very short role. Then she continued with her modeling career until 2018 where she participated in the HBO movie My dinner with Hervé, starring Peter dinklage (Game of Thrones), which deals with the life of Hervé Villechaize. Actor from the hit television series of the 70s and 80s The fantasy island, who took his own life in 1993 at the age of 50.

Until now, the film career of Amber sienna It wasn't a big deal, but in 2021 that's going to change. Since few performers around the world can say that they have participated in films of Fast and furious, Marvel Y Dc comics. In fact, I've been going through the list for a while and it only occurs to me Michael rookersince it has been in Guardians of the Galaxy and we will also see it in Fast and furious 9 Y The Suicide Squad. If you know of another similar case, you can leave it in the comments.

The model / actress Amber sienna will be in Fast and furious 9 as an Interpol agent, but will also appear in Venom: There will be carnage as a party guest and will also play a worker from Gotham's underworld Hostess gentlemen's club in the film The batman in the reboot of the Dark Knight who will star Robert Pattinson.

So, Amber sienna will go from being a great unknown for the general public to participate in 3 of the most important films that will be released soon. Hopefully this means that her acting career takes off and she can have more impressive roles.