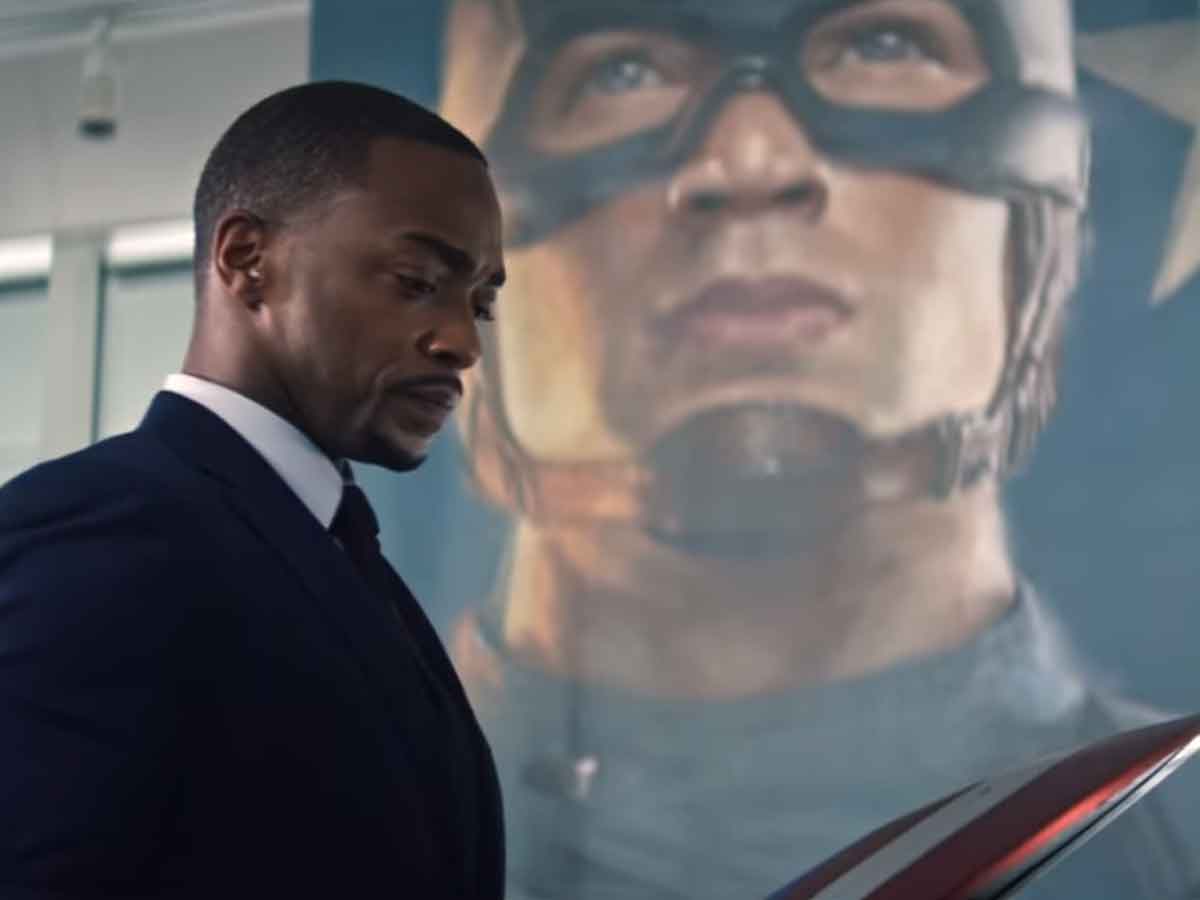 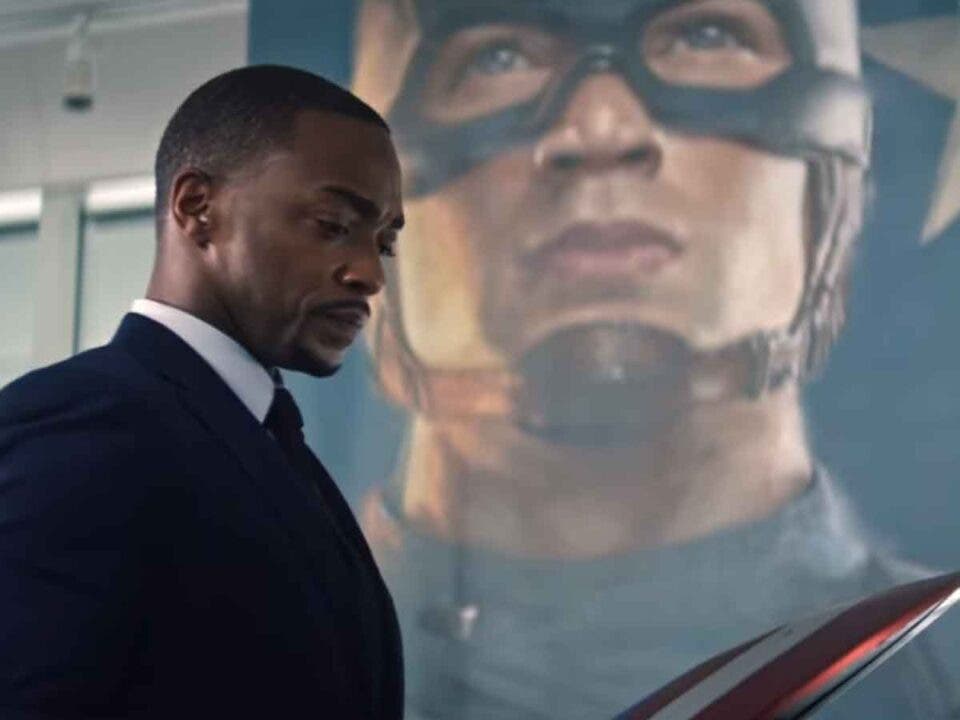 Actor Anthony Mackie will go from being Falcon to leading the movie Captain America 4 in the Marvel Studios Cinematic Universe.

A few hours after the last episode of Falcon and the Winter Soldier was available on the platform Disney +, it was confirmed that they will make the movie Captain america 4. Now the actor Anthony Mackie has shared his reaction to this new movie from Marvel studios.

"I literally found out yesterday at a grocery store." Anthony Mackie affirms. “Box guy named Dwayne, cool guy, says: Hey man. Is this real? and holds a mobile phone. I say: I haven't heard anything. That's what I love about working for Marvel Studios. They call you and say: Come to Los Angeles, we want to tell you what is happening. So I'm excited to see what happens, but I haven't heard anything. "

Anthony Mackie He added that: “I heard something about season 2 of Falcon and the Winter Soldier. It's always great to go to work with Sebastian Stan and Kari Skogland, our director, it was amazing. It would be unbelievably fun to do it. "

The actor Anthony Mackie He concluded by joking about the role he will play in the fourth installment of the most mythical hero of Marvel studios. "What would be really bad is that the movie Captain America 4 starts and I fly out of the sky."

The film will be vindictive.

Plans Marvel studios are that the movie Captain america 4 explore racism in the United States and Sam (Anthony Mackie) you will have to deal with these problems. The Serie Falcon and the Winter Soldier already delved into the deepest ramifications of a black man becoming the Captain America and those who were opposed to such a thing, so it makes sense that they now do something similar in the movie.

There is still no date for Captain america 4 but while we wait for them to confirm what it will be about, we can see all the movies of Marvel studios on the Disney + streaming platform.