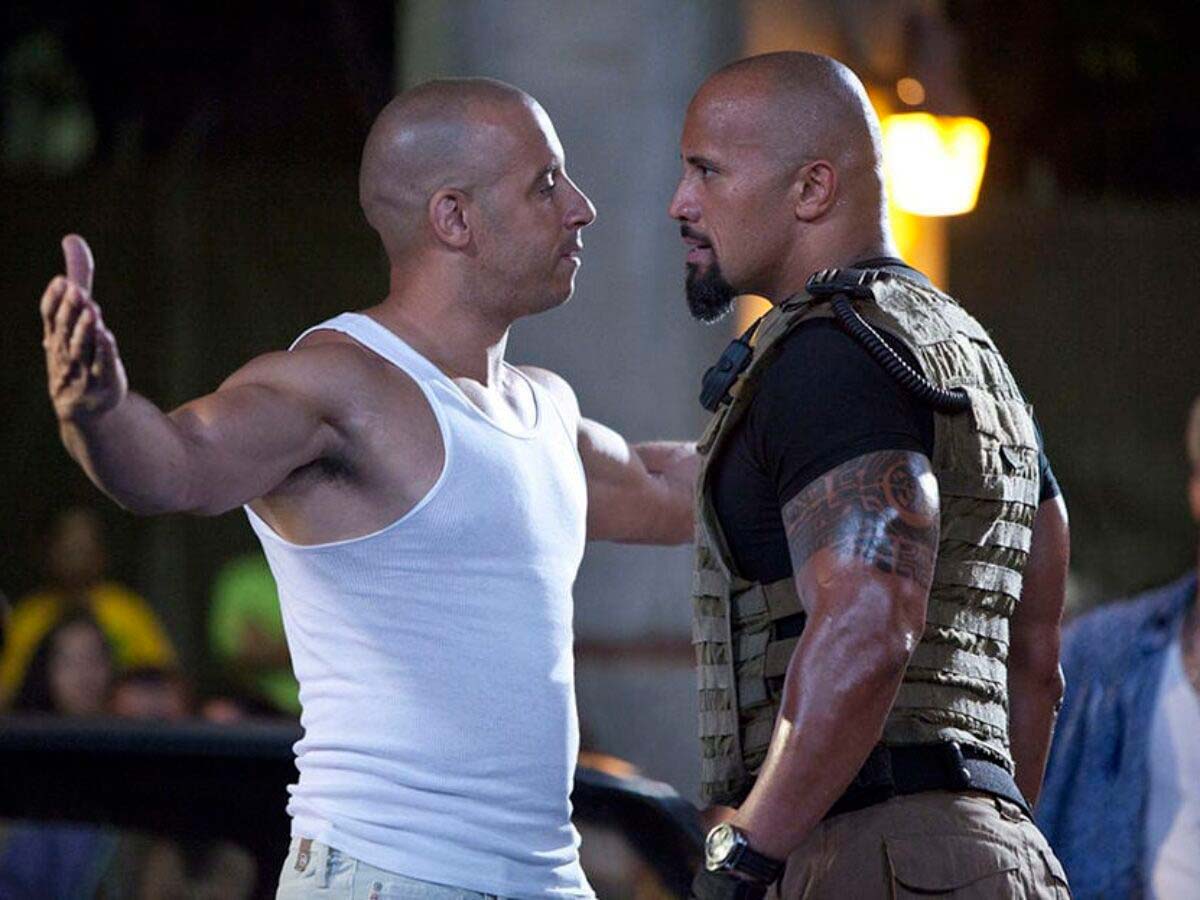 Star Dwayne Johnson reveals that he will not be teaming up with Vin Diesel again in Fast and Furious. Problems in the family

Although the dispute between Johnson and Diesel during the filming of Fast and Furious 8 seemed settled, Diesel made a comment in June that appears to have upset the former WWE star. Diesel said he used "tough love" to elicit better performances from Johnson, although Dwayne Johnson did not appear to agree with his co-star's words.

In an interview with The Hollywood Reporter While promoting his upcoming film Jungle Cruise, Johnson indicated that he will not be returning for the last two Fast and Furious films.

It all started in the filming of Fast 8

The tension between Diesel and Johnson seemed to come to a head on the set of Fast 8. The two stars exchanged comments on their social media about the other's alleged lack of professionalism, although neither chose to mention names in their social media posts. Johnson said he was so mad at the "sweet butts" on set that sometimes he didn't have to act like he was, because he rightfully was.

Things seemed to have settled down for a while and could have headed for a reunion in a future Fast and Furious movie, but Diesel in a recent interview said that he had purposely angered Johnson for the sake of acting.

“As a producer, to say: Okay, we're going to take Dwayne Johnson, who is associated with wrestling, and we're going to force this movie world, audience members, to view his character as someone who doesn't. know. Know, Hobbs hits you like a ton of bricks. That's something I'm proud of, that aesthetic. That took a lot of work. We had to get there and sometimes at that time, I could be very loving. Not Felliniesque, but I would do whatever I had to do to get performances in everything I'm producing. "

Although the character of Johnson, Hobbs does not return to Fast and Furious does not mean that he leaves the franchise since he will continue with his spin-off with Jason Statham in Hobbs & Shaw.

Would you like to see Hobbs again in Fast and Furious?