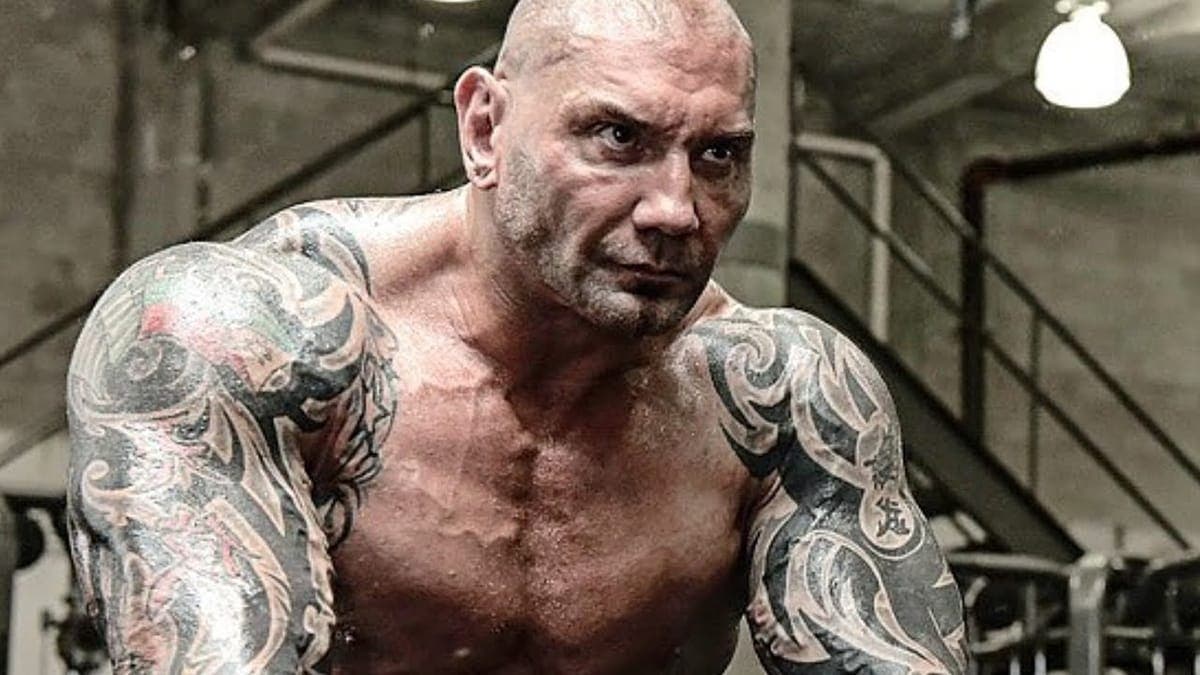 Actor Dave Bautista (Guardians of the Galaxy, Army of the Dead) dreams of taking on Batman on the big screen, but so far this was nothing but a frustrated dream for him.

Some prefer to Marvel, others to DC, but very few have the privilege of having a relationship with both. In fact, there have not even been many of the most famous actors in Hollywood who have achieved it, but Dave Bautista really want this feat.

The actor who plays Drax the Destroyer, on Guardians of the Galaxy dreams of a character, the villain Bane, and he hasn't hidden it for a second.

Even this desire has not only remained in that, but the former fighter, who would not return to the rings, has sought to achieve it and materialized this by going to the offices of Warner to run for the role. This was revealed in a press conversation of the Justice With.

While being asked about his new movie, Army of the Dead, Bautista discussed this as well and stated the following:

“Oh, it would be Bane all day. I have not hidden this. I'm so looking forward to playing Bane that I went to Warner Bros., had a date with them, had a date with DC, walked in the door and said, I want to play Bane. I'm not kidding. They were a bit like 'Wow… But we're not even going to use Bane.' I was like: I don't care ”.

Bane on the big screen

The last time Bane appeared on the big screen was in 2012. In The Dark Knight Rises It was Tom hardy who embodied the muscular enemy. In fact, he is one of the few who has worked for both comic book publishers in the cinema, because apart from this role he was Eddie brock / Venom.

Finally, it is unknown that Matt reeves, director of The batman, plan to use the nemesis in future projects. This wouldn't make Dave Bautista lose his faith. Will he ever be seen in Bane's shoes?