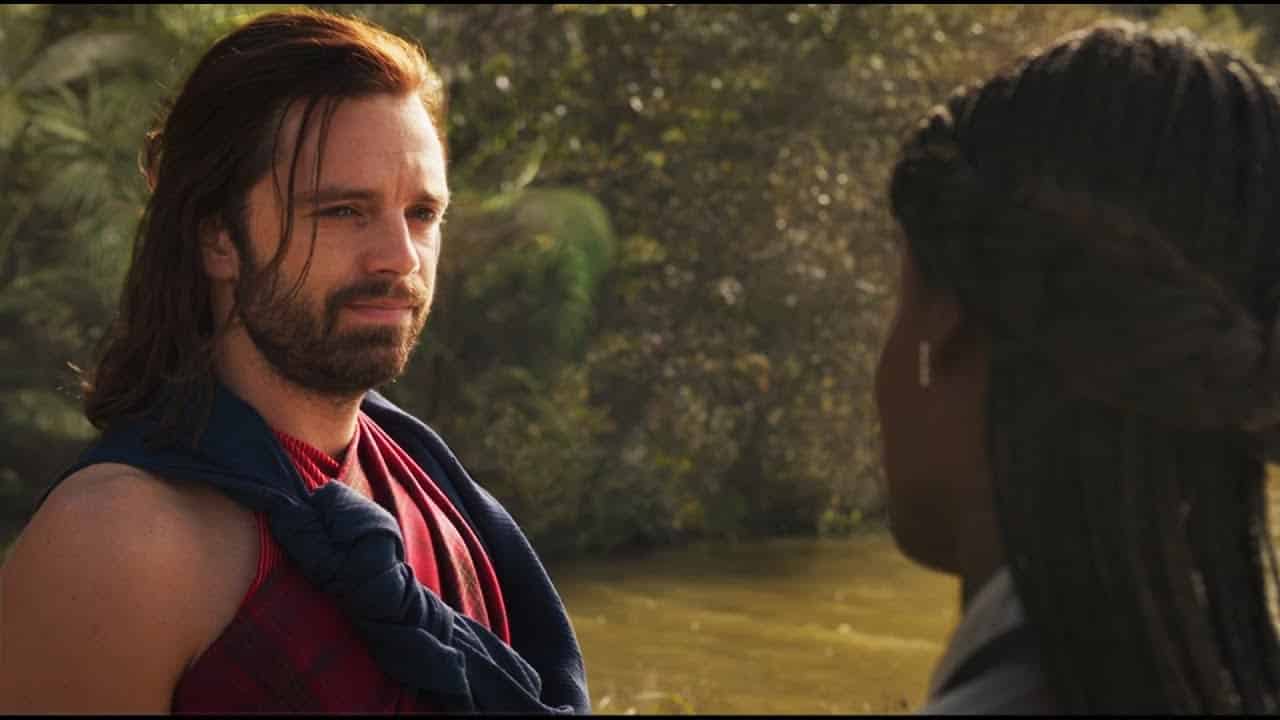 Sebastian Stan would be willing to appear as Bucky in Black Panther: Wankanda forever or in the Disney + series

The tragic passing of Chadwick Boseman has left a great void in the Marvel Cinematic Universe, but there are two projects in the works that will seek to continue to build and expand the Black Panther mythology both on the big screen and in Disney Plus.

Cameras will begin rolling next month for its sequel, Black Panther: Wakanda Forever, the sequel to one of the most culturally and commercially significant blockbusters of the modern era that will hit theaters in July 2022. On top of that, as Part of his first development deal with Disney, director Ryan Coogler will also direct the Disney + series focused on the fictional African nation, which could end up relying heavily on Danai Gurira's Dora Milaje, Okoye, given that she's the one. only confirmed cast member thus far.

However, Black Panther's side of the MCU has yet to develop its main continuity in a very meaningful way outside of the climactic battle of Avengers: Infinity War's third act, with the notable exception of how Bucky Barnes's time in exile. It was featured in his arc in the series Falcon and the Winter Soldier. Therefore, it is not surprising that Sebastian Stan admitted in a new interview that he would be more than willing to return for the second installment or the Disney + series.

"Absolutely. I mean, thinking about it now with the whole Chadwick thing is insane. With him, I was always really in love because I remember in that Civil War movie where we met him and he had come in and he was new and it's kind of an introduction to his character. And I was like, "Oh my God, this guy is going to blow everyone away." You know what I mean? There was such commitment and dedication in everything he was doing. It was so crazy. "

It's already been rumored, of course, that with production on Black Panther: Wakanda Forever slated to begin imminently, we should be hearing information about the cast in the not-too-distant future. Bucky's participation would make a lot of narrative sense, and Stan's popularity is at an all-time high with his fans, so it would be great to be able to see the character again in Wakanda, given the relationship his character developed with the Wakandans over time. who lived there.