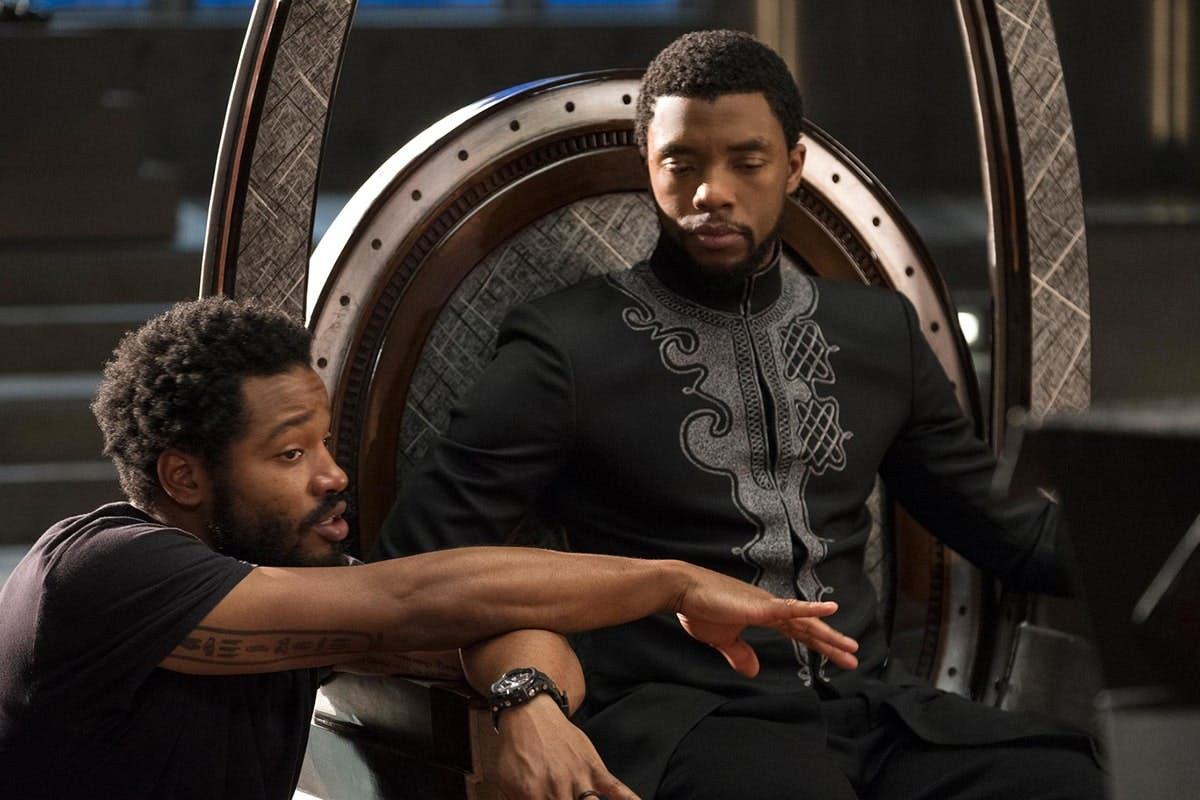 Black Panther 2 has filming plans in the state of Georgia, which is currently experiencing a political crisis. Given the problem, the director of the tape confirmed that they will continue with the recordings in that territory.

The state of Georgia on USA it is in the eye of the political hurricane. A new electoral reform that condemns, for example, giving water or food to voters during long lines, would undermine freedom of suffrage. This has affected the production of Black panther 2, which takes place in such territory.

Why? Since this not only applies to this film, but to all the productions that are taking place there, where the "Hollywood of the South" is located, since the members of the industry, in addition to being artists, are activists and their voices are often raised in public opinion.

Thus, taking a position for or against the situation is mandatory for those who make films and television in these places.

That is why Ryan coogler, director of the film, commented that "as an African American I oppose all attempts, explicit or not, to reduce the electorate and access to the vote." Saying this means that the lines to participate in the elections are intense in areas with fewer resources, where a high percentage of the population is part of a minority.

This republican initiative has been seen as an attack against these groups, even by the North American president, Joe biden, who called this “a flagrant attack on the Constitution and an atrocity. This is Jim crow in the 21st century, it must end ”.

The president referred to Crow, which were laws that promoted racial segregation.

So why would it still be filmed in Georgia?

However, Coogler, who works on other projects for Marvel, explained why if he is against and does not admit that this happens, he will go ahead with the idea of ​​making Black Panther 2 in Georgia. The screenwriter said the following:

“After speaking with activists for the right to vote, I have understood something. Many of the people employed by my film, including all the local vendors and businesses we work with, are the same people who will suffer the brunt. "

Actions taken by production join a list of reactions that other teams have taken. For example, that of Emancipation (next movie of Will Smith) that will not be broadcast in the state.