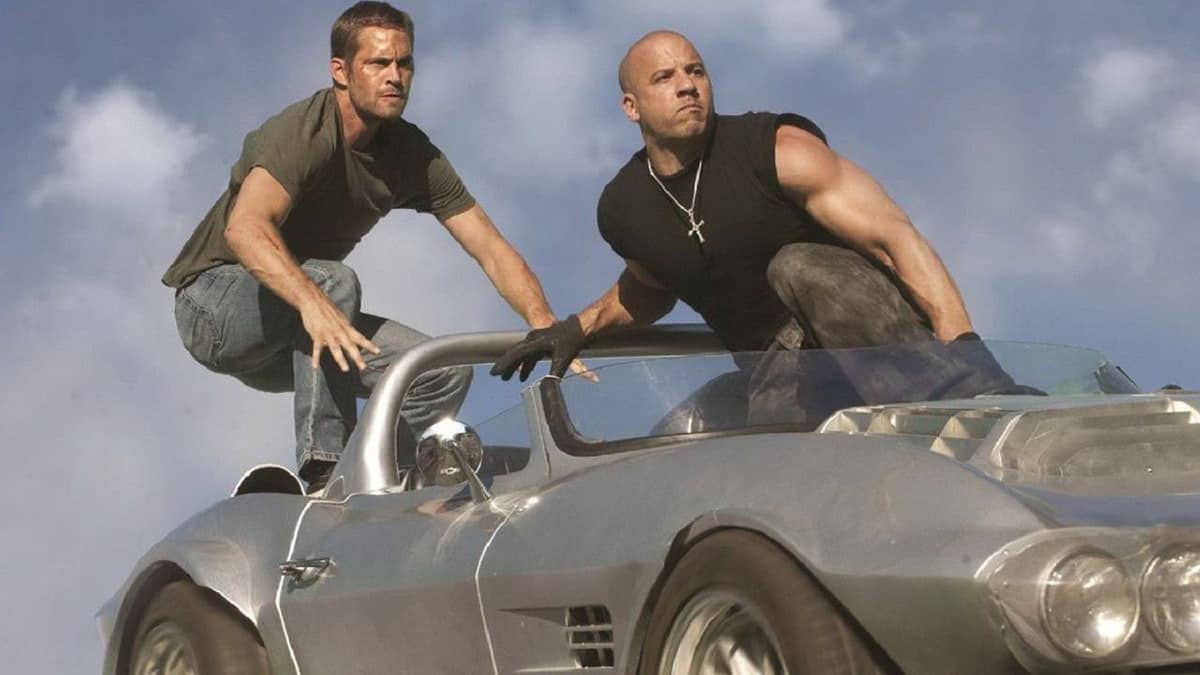 The director of Fast and Furious 9 sees with more than good eyes the return of the character of Paul Walker for the final chapters of the saga.

Fast and furious 9 has generated quite a stir since its launch and first reviews. The film adds a little more to a saga that seemed like it would end a long time ago. However, Universal found a gold mine in history and has been extended to this day. So, it seems that after the latter, the team is already thinking about an end and includes details that it would have.

One of the doubts that exist about the sequence is if it is close to ending. According to some statements from members of the creative team, F&F could have one or two more installments. With this in mind some plans are already made. In the same way, some concerns are aroused.

One of the doubts that arises is whether the character of Paul walker, Brian O'Conner in the next presentations. After the death of the actor, this has always been a big question when preparing a new film. However, thanks to technology it was possible for him to appear even after he passed away.

The director of the ninth part, Justin lin, referred to this decision. “Obviously, Paul and his character Brian are the heart and soul of how we can move forward, and that is something I take very seriously. Bringing him back is something I think about every day, ”he confessed.

“As we get closer to the final chapter, it is a conversation that I am having. And I think about this possibility every day. But I know that the decision to keep the character alive in the universe was made while I was gone. So I have to be respectful of that decision. I need to feel good and have confidence in whatever we do. Hopefully I end up doing it.

Whatever we do, as long as we talk about the next chapter, I never feel like I have any restrictions. Any character, in any situation, is under discussion ”, he concluded.

Do you think they have to find a way to bring the character back?