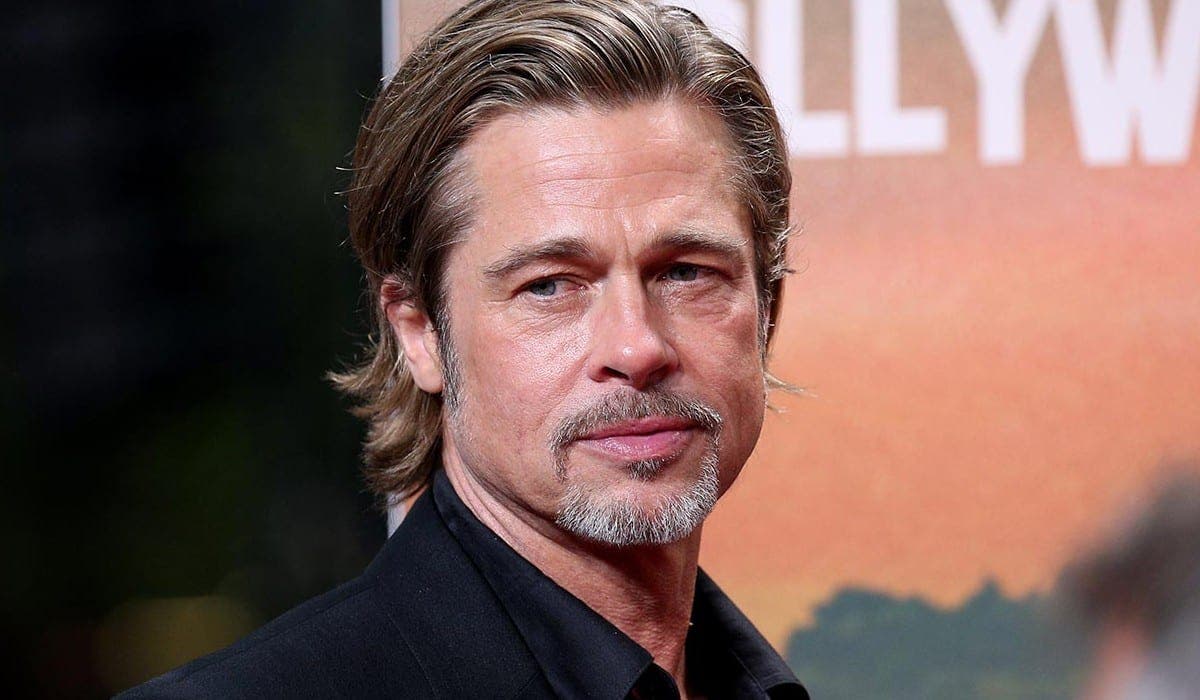 Brad Pitt will be part of the cast of the movie Bullet Train, which is one of the most ambitious projects we will see next year.

As the cinema begins to take its course in the midst of a pandemic, Bullet Train prepares to be one of the most ambitious projects of 2022. This new film by David leitch, will be in charge of adapting the novel Maria Beetle by the Japanese Kotaro Isaka. This story, which will feature Brad Pitt in the cast, will introduce us to a group of hitmen and murderers who for various reasons travel on the same train to Tokyo and have crossed objectives.

As we said earlier, Bullet Train will be spearheaded by Brad Pitt. In this film, the famous actor will play the role of an American hitman named Ladybug. Apparently, the 57-year-old interpreter managed to carry out 95% of the action scenes without needing any stuntmen for the complex stunts that the film includes. This highly anticipated film will hit theaters on April 8, 2022, and will be produced and distributed by Sony.

Once Upon a Time in Hollywood: What Happened to Brad Pitt's Character Woman

There's no question that the plot of David Leitch's movie sounds pretty good. This project will seek to surprise viewers, raise a lot at the box office and also win some prizes. You'll make it? We still do not know, but there is no doubt that it will have a great cast that will seek to fulfill each of those objectives.

In addition to having Brad Pitt leading the Bullet Train project, the cast also includes renowned celebrities such as Sandra Bullock, Joey King, Andrew Koji, Brian Tyree Henry, Michael Shannon, Aaron Taylor-Johnson, Hiroyuki Sanada and Benito A. Martínez Ocasio , also known as Bud Bunny. According to various rumors around the internet, Lady Gaga can also be expected to appear in the project. As far as is known, the singer is currently in negotiations.

According to The Hollywood Reporter, the tone of the film Bullet Train will be a mix between Speed, an action film also starring Sandra Bullock with Keanu Reeves; and Non-Stop by Liam Neeson.