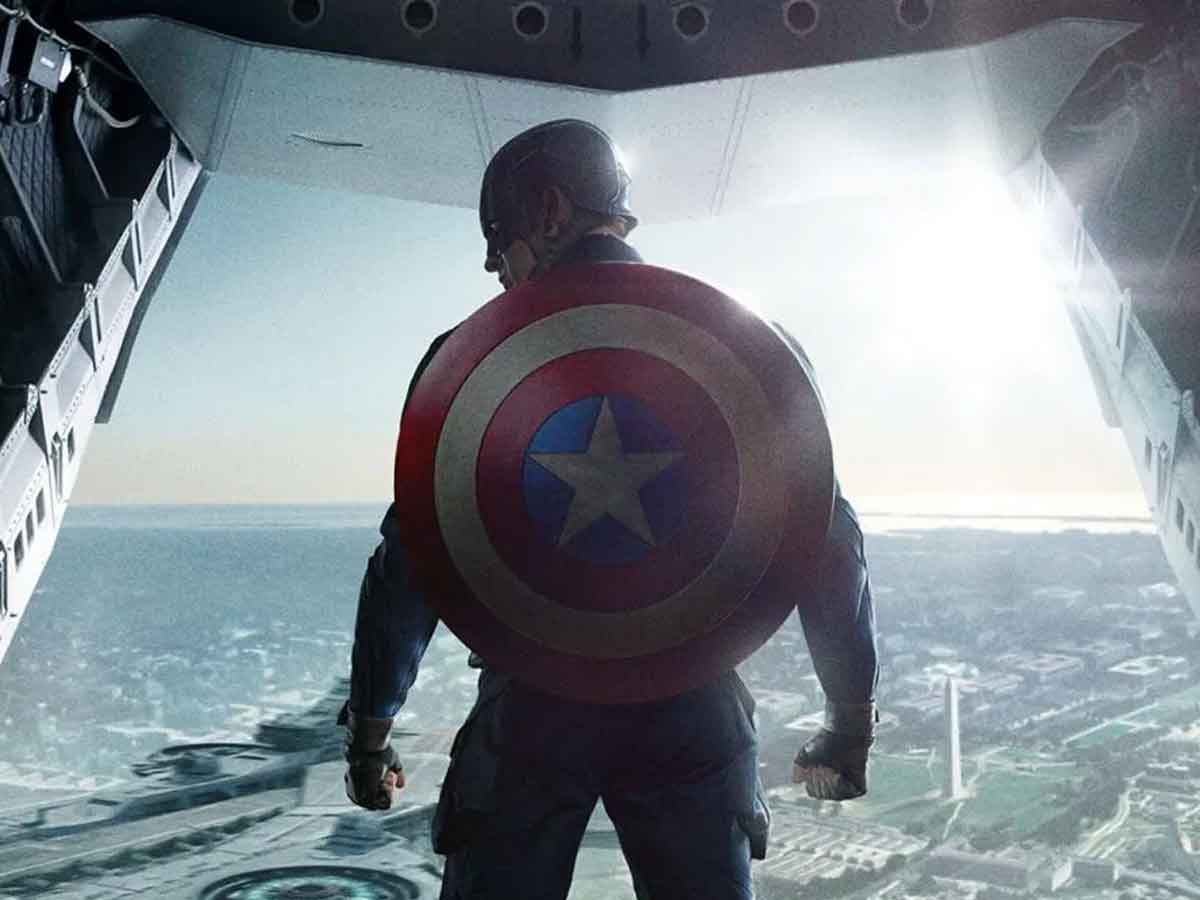 At the moment Sam Wilson (Anthony Mackie) is the new Captain America of the Cinematic Universe of Marvel studios since Steve Rogers (Chris Evans) gave him the shield. But the events could be very shocking in the great event that they are preparing that will be called Secret wars.

The series of Loki will change many things, especially since the multiverse will be very important to Marvel studios hereinafter. On the Asgardian God of Mischief's own show they said, “Long ago, there was a great multiversal war. Countless unique timelines fought each other for supremacy. "

That's why the Secret war they are preparing will be a brutal event very different from the comics. Since on that occasion the heroes faced each other. While now in Marvel studios has plans for the current Avengers to take on alternate versions of themselves. In fact we might get to see the Sinister Avengers Squad.

In that team of villains you will find Captain HYDRA and could be interpreted by Chris Evans, which will surely cause a real "shock" to the fans.

We will see the evil version of one of the greatest heroes.

So Captain HYDRA will face Captain America on Secret war. Since it is actually a variant of another timeline that will come to the battle world to fight Sam Wilson (Anthony Mackie).

However, they want to add a third version, as it could return the Captain America aged as we saw Chris Evans at the end of Avengers: Endgame (2019).

Hopefully they will soon give more details of this mega event that will be Secret warsWhile we wait, we can see all the movies and series of Marvel studios where has participated the Captain America on the Disney Plus streaming platform.