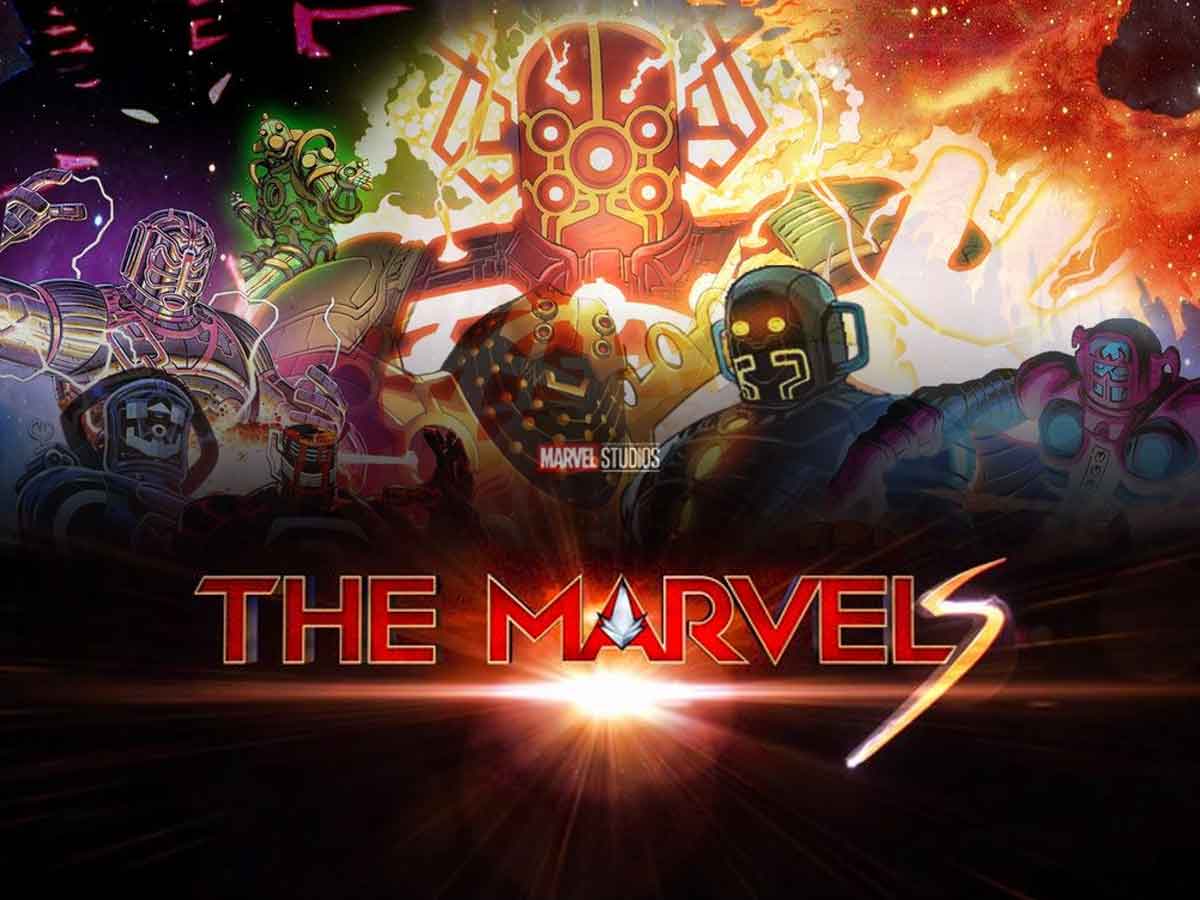 One of the great unknowns of Captain Marvel 2 (The Marvels) is who the three superheroines who will lead the film will face.

For now, we have few details about the film. Captain Marvel 2 (The Marvels) we only know that it will be starring Brie larson as Carol Danvers, Teyonah Parris as Monica Rambeau e Iman Vellani as Kamala Khan / Ms. Marvel. They must learn to work together to confront a powerful threat.

According to new leaks, the movie Captain Marvel 2 will begin with a battle against a powerful villain that will surprise fans of Marvel studios. But he will die at that moment and that will advance the story. The opening scene is expected to be something similar to Guardians of the Galaxy Vol. 2 (2017), where the heroes faced a space being to protect the Anulax Batteries, as Rocket steals these powerful objects, he creates a conflict with the race of The Sovereigns. But we also saw something similar in Thor: Ragnarok (2017). Since the God of Thunder faces Surtur at the beginning of the film, a character who announces the extermination of Asgard and reappears at the end of the story to fulfill his prophecy.

Unfortunately, for now we do not have the identity of that character, but it is speculated that he will be a very powerful cosmic being at the level of a Heavenly.

This will link directly to Los Eternos.

As we already know, the Marvel Studios Cinematic Universe he usually has a very consistent connection between his films. On The Eternals will present in more detail to the CelestialsVery powerful, millennial cosmic beings that seem almost indestructible. But in Captain Marvel 2 we will see one of them fall, to show how powerful the superheroine played by Brie larson. From there the story will continue to advance and will deal with the relationship of the three protagonists and how they must learn to become a team.

Captain Marvel 2 (The Marvels) will be released on November 11, 2022. Meanwhile, we can see the first installment where they tell the origin of the character in the Disney Plus streaming platform.