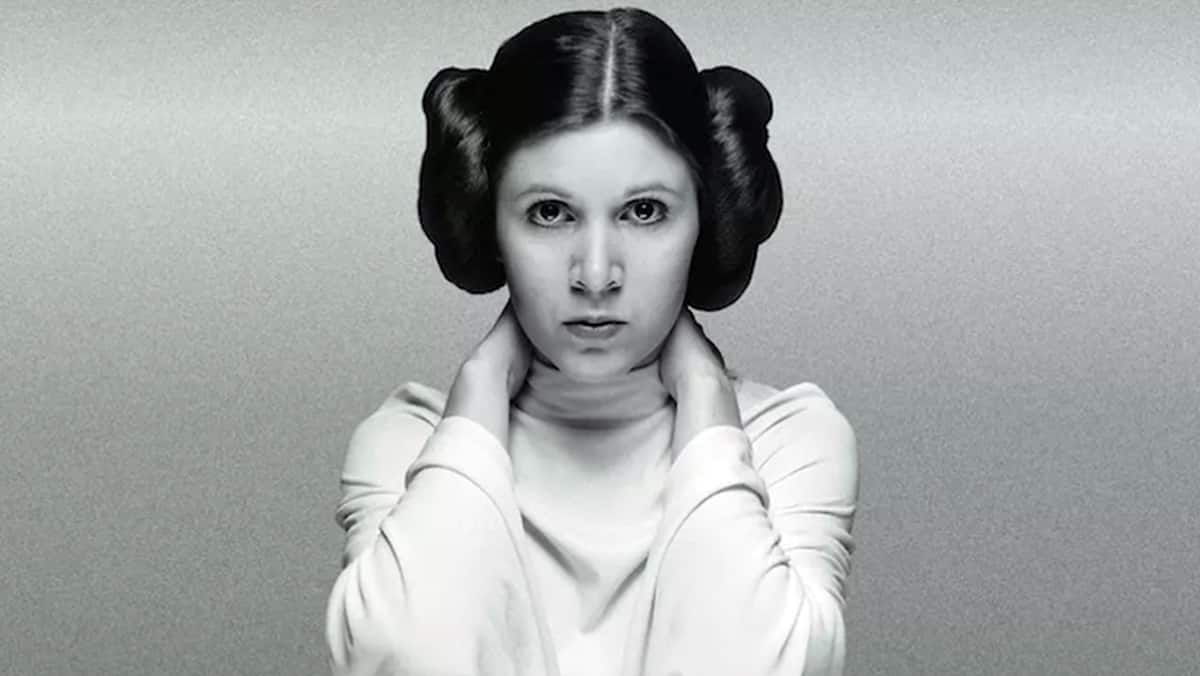 The Hollywood Walk of Fame continues to fill its firmament. Actress Carrie Fisher's name will arrive at the iconic venue in the coming months.

It is almost an obligation that, if you go to the USA, you must know the Hollywood walk of fame. This place brings together a large part of the celebrities of the entertainment world who gave and give everything in between. The greatest of cinema, television, theater and music have taken over a space in the renowned corridor.

However, many of those who appear in it, did not manage to look down and step on his name while they were alive, but this was given as a posthumous tribute. Although it is not as special for them, as they will not enjoy it, it is still of great value for followers, family members and close people, who will now have one more icon to remember those who have already left.

This is the case of the actress Carrie Fisher. The star became popular in the seventh art when he brought the princess to life Leia skywalker in the saga of Star wars. At the time of her franchise debut, Fisher was considered one of the most beautiful women on the planet.

In addition to having played Organa In the original trilogy, the artist reprized her role in the last three installments. That is, in the Episodes VII, VIII Y IX. He passed away at age 60 in 2016.

Thus, his name will be recorded among others who gave their whole lives to this art.

On the other hand, other actors and actresses were included in the hall. In 2022, like Fisher, other personalities will be inducted into the Hollywood Walk of Fame.

In the same way, other entertainment workers will receive the same recognition. This is the full official list:

In the RADIO category: Richard Blade