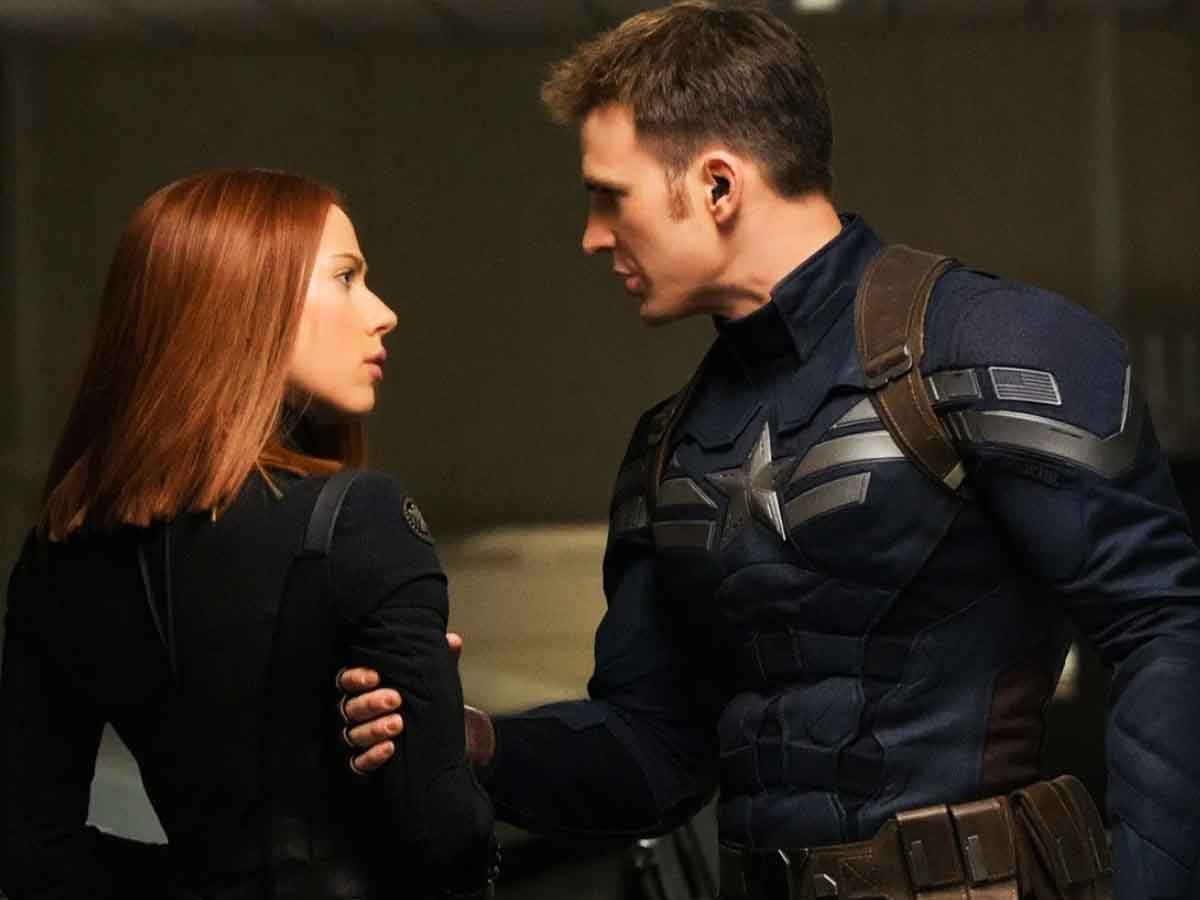 Chris Evans and Scarlett Johansson met at Marvel Studios as Captain America and Black Widow and will now repeat together in a romantic action movie.

Although Steve Rogers and Natasha romanoff will not meet again in the Marvel Studios Cinematic Universe, at least the actors Chris Evans and Scarlett Johansson have signed to star Ghosted. A big budget romantic action-adventure movie coming out in Apple Tv Plus.

Dexter fletcher (Rocketman, Eddie the Eagle) will direct from a script by Rhett reese and Paul Wernick, responsible for Deadpool and Zombieland. So we can guess what this movie will be like. In addition, it must be remembered that the writers have also been in charge of the history of Escape from Spiderhead, the new Netflix blockbuster starring Chris Hemsworth. Another Marvel Studios actor who likes to work for streaming platforms.

It will be the tenth time that these two actors will work together.

For now we have few details of the plot of Ghosted. But they have described the new movie of Chris Evans and Scarlett Johansson, as an updated version of After the green heart (Romancing the Stone) from 1984. So the relationship of their characters will be similar to the one they offered Michael Douglas and Kathleen turner.

Chris Evans and Scarlett Johansson They must be close friends in real life because they have agreed The Perfect Score (The Perfect Score) from 2004, The Nanny Diaries (Diary of a Nanny) 2007, The Avengers from 2012, Captain America: The Winter Soldier from 2014, Avengers: Age of Ultron from 2015, Captain America: Civil War from 2016, Avengers: Infinity War of 2018, the post-credits scene of Captain Marvel of 2019 and Avengers: Endgame of 2019. Therefore, Ghosted it would be the tenth.

But in addition, there could be a number eleven, since it was also reported a while ago that both could star The shop of horrors by Greg Berlanti, with Scarlett Johansson playing the lead role of Audrey and Chris Evans playing her abusive and sadistic boyfriend Orin Scrivello. Although it is not clear that this project continues to advance, since the pandemic delayed everything.

Are you looking forward to seeing Chris Evans and Scarlett Johansson together? Leave us your comments below. While confirming more details of Ghosted, we can see your movies of Marvel studios on the Disney Plus streaming platform.