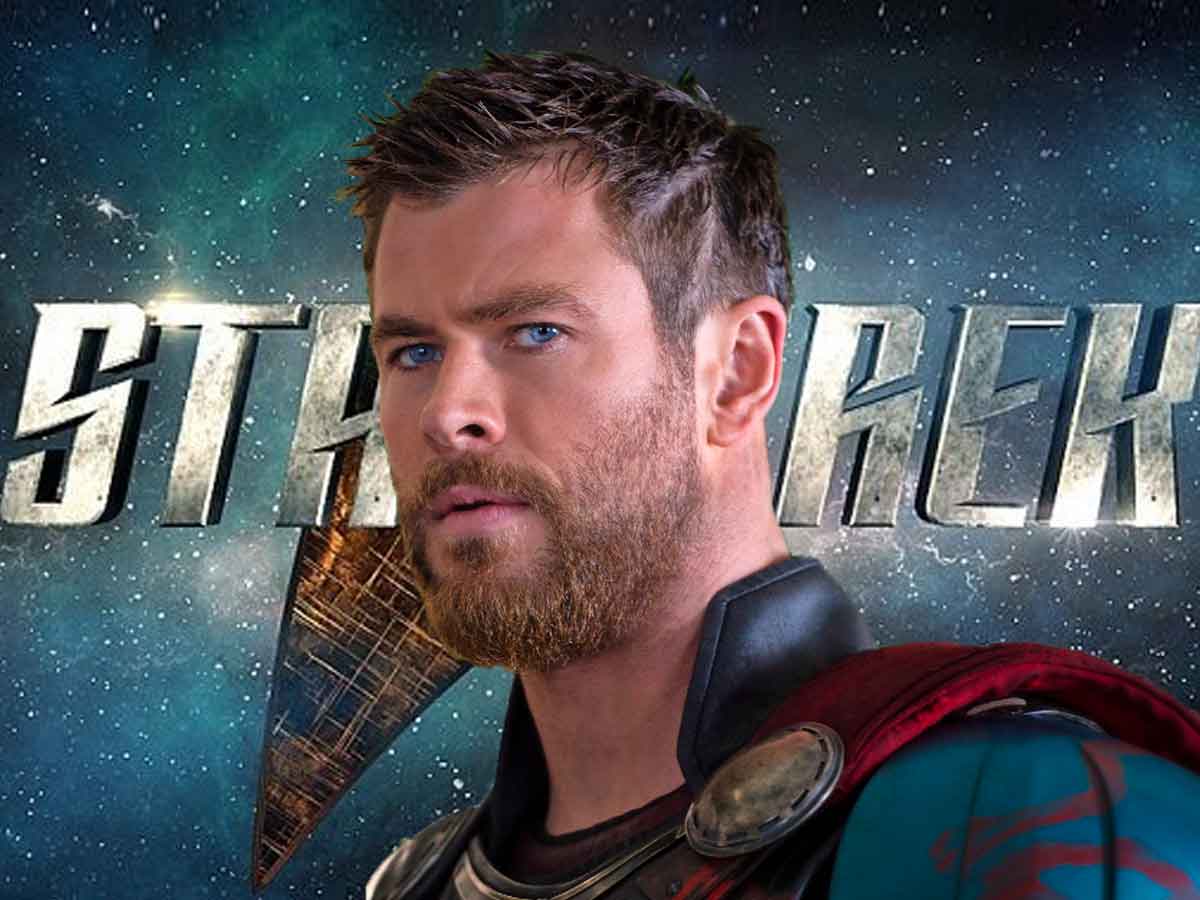 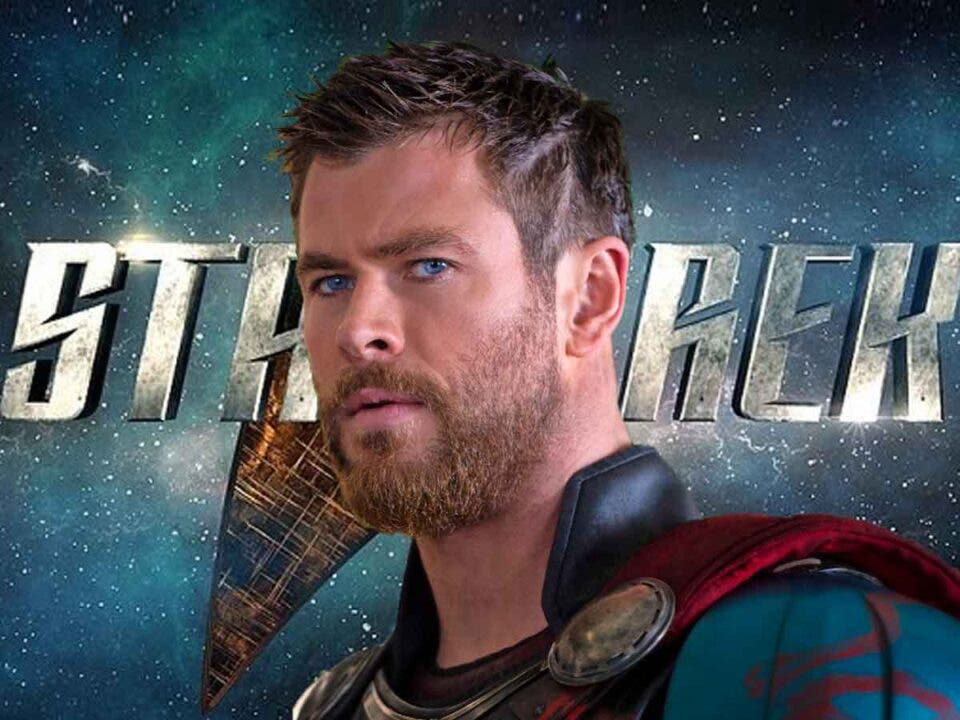 Actor Chris Hemsworth is world famous for playing Thor in Marvel Studios but he was also in a Star Trek movie.

The movie Star trek 2009 directed by J.J. Abrams begins with a spectacular scene where the ship of the federation USS Kelvin is attacked by a strange and monstrous black ship. Although the attackers are superior, they offer a ceasefire and ask that the captain move with them, after interrogating him they kill him and continue with the intense battle. After the death of the captain, the command remains First Officer George Kirk, which orders the withdrawal of all those on board. Even his wife who is just giving birth with her first child. They decide to name it James Tiberius Kirk, who would eventually grow up to become the Captain of the USS Enterprise. His father, George kirk was interpreted by Chris Hemsworth which at that time was quite unknown. But he left a brief but very impressive performance.

Some time ago it was speculated that they wanted to make a new installment of Star trek with all these characters from the trilogy that premiered in 2009, 2013 and 2016. Among the leaked information, it was assured that they wanted the Captain Kirk he will travel to the past and meet his father George kirk interpreted by Chris Hemsworth.

The actor wants to be in the saga.

Chris Hemsworth is in one of the best moments of his career, even so he believes that his participation in Star trek It was very brief and he is ready to return. Theoretically the fourth installment should arrive in 2023 directed by Matt shakman. So they should start shooting in 2022, but this can cause a conflict in the actor's schedule. Since he has many commitments ahead of him.

To start it has already rolled Thor: Love and Thunder, the fourth installment of the God of Thunder Marvel studios, but we will also see it in a biopic of Hulk hogan and will make the sequel to Extraction. Without forgetting, that it will be in another great saga of science fiction as it is Mad max with the movie Furious.

Would you like to see Chris Hemsworth on Star Trek? Leave us your comments below.