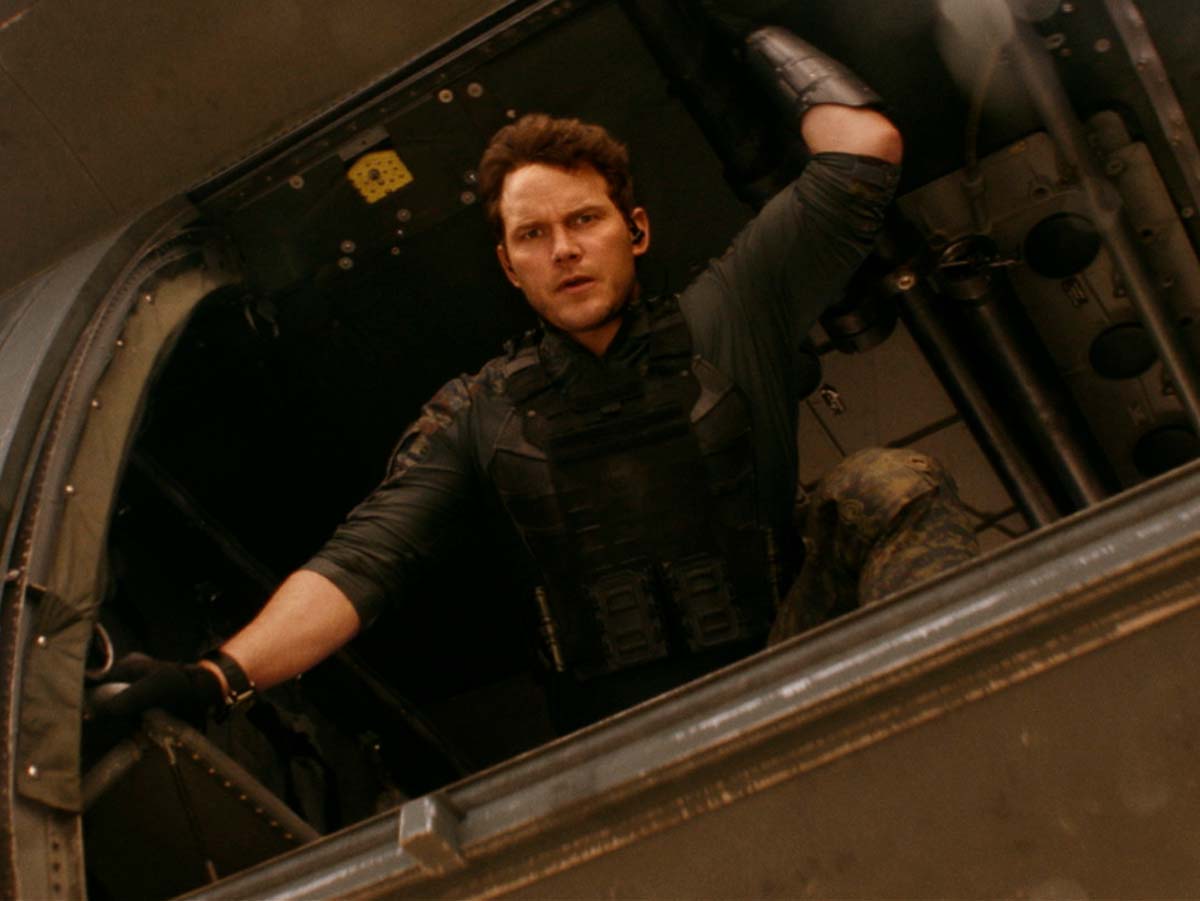 Chris Pratt stars in Tomorrow's War, a film that will premiere exclusively and worldwide on July 2 on Amazon Prime Video.

The war of tomorrow (The Tomorrow War) was scheduled for its theatrical release last Christmas. However, the coronavirus pandemic delayed most of the major films of 2020, including this new action movie. Tomorrow's War was rescheduled for its release in July this year, but companies still consider it too risky, which is why Paramount sold the film to Amazon. Now, Tomorrow's War will premiere on Amazon Prime in more than 240 countries and territories on July 2, offering a decidedly different kind of summer movie experience. The first signs of promotion began yesterday, when Amazon released the first official images.

In Tomorrow's War, the world comes to a standstill when a group of time travelers travel from 2051 to deliver an urgent message: Humanity is losing the world war against a deadly alien species. The only hope for survival is for the soldiers and citizens of the present to be transported to the future and join the fight. Among those recruited is high school teacher and family man Dan Forester (Chris Pratt) who, determined to save the world for his daughter, joins a brilliant scientist (Yvonne Strahovski) and her father (JK Simmons) in a desperate search. for rewriting the fate of the planet.