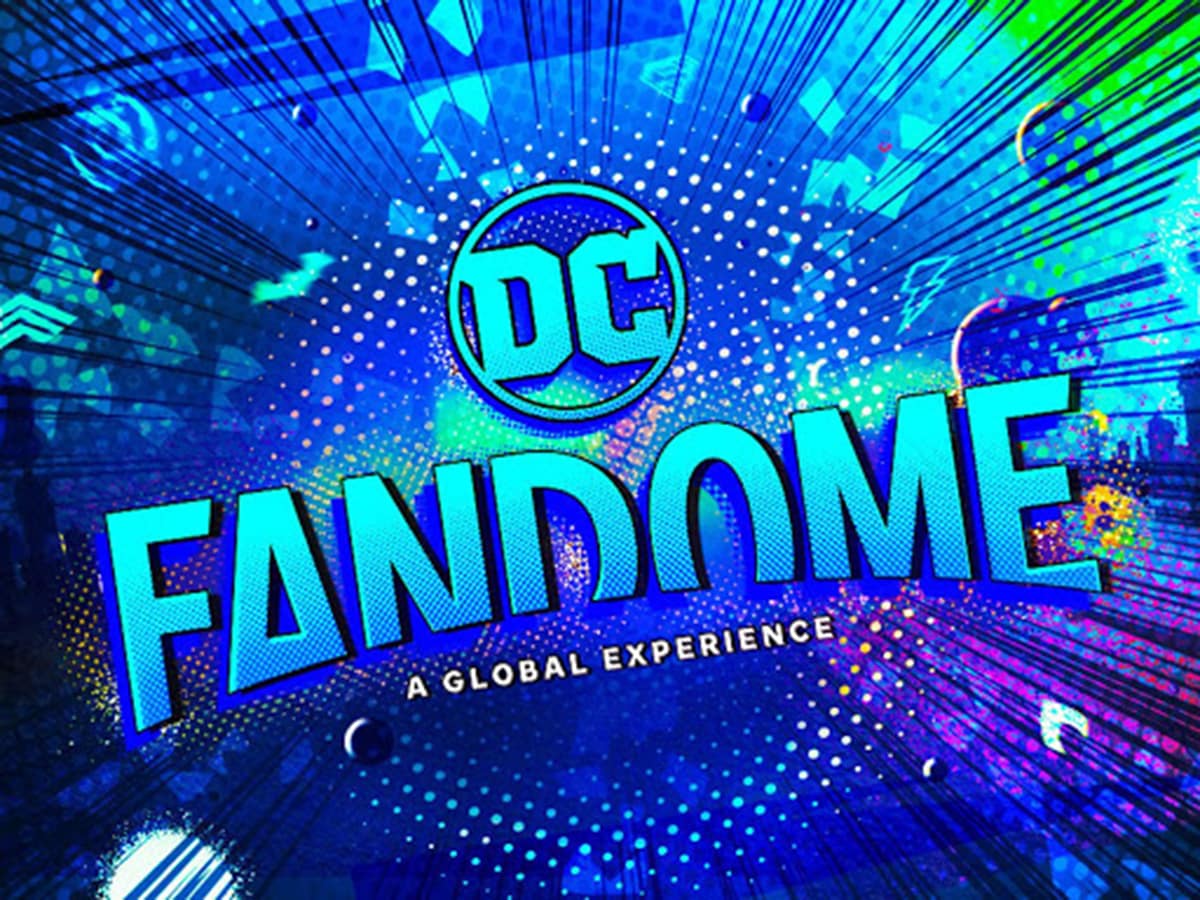 The virtual convention, DC Fandome, will repeat this year. The second edition of it will arrive in a few months, promising many revelations, panels and events that raise the hype of the fans to 1000%.

Before the cancellation of the Comic con from San Diego from last year, Dc comics decided to side with the audience. The company wanted to give him something to do in the midst of the pandemic and even more so after the news that the most important comics convention in the world would not take place.

In response to the above, the publisher created the DC Fandome, a world-class virtual event. The first version of it was developed in August 2020 and its second delivery was confirmed for October 16 of the current year.

The epic global event is back! Return to #DCFanDome 10.16.21 pic.twitter.com/ZifZGCPOig

As reported by the media Deadline, the company and Warner Bros. they are already with the engines on in the organization of the project.

For its part, in an official statement the feeling obtained from the previous experience was shared and the following was expressed:

“DC FanDome set the world on fire, garnering more than 22 million views in 220 countries and territories. It was a truly global phenomenon, allowing fans to get up close and personal with the people behind the characters and worlds they love. "

In this 2021, the situation seems to be more than promising for the meeting. This is concluded from the numerous productions in which the brand is working, which would allow it to exceed expectations regarding the exclusive material that would be released this year as part of the programming.

What can be expected?

In the last edition there were great highlights. In the previous ones, the presentation of the teaser of The batman, details revealed of The Suicide Squad, the trailer of the Snyder’s Cut, news of the franchise series and a panel with the cast of Wonder Woman 1984.

For this one could expect more information about the shows that are being cooked with HBO Max or on scheduled films.

An officially formed panel has not yet been confirmed, but some artists have already made it known that they will be present. Examples of the above are Kaley Cuoco (voice of Harley quinn in the animated series), Robin wright (Antiope on Wonder Woman) Y Viola Davis (Amanda waller on Suicide Squad).

There is still a lot of wood to light up, but you can already mark that day on the calendar and wait for what DC will offer.