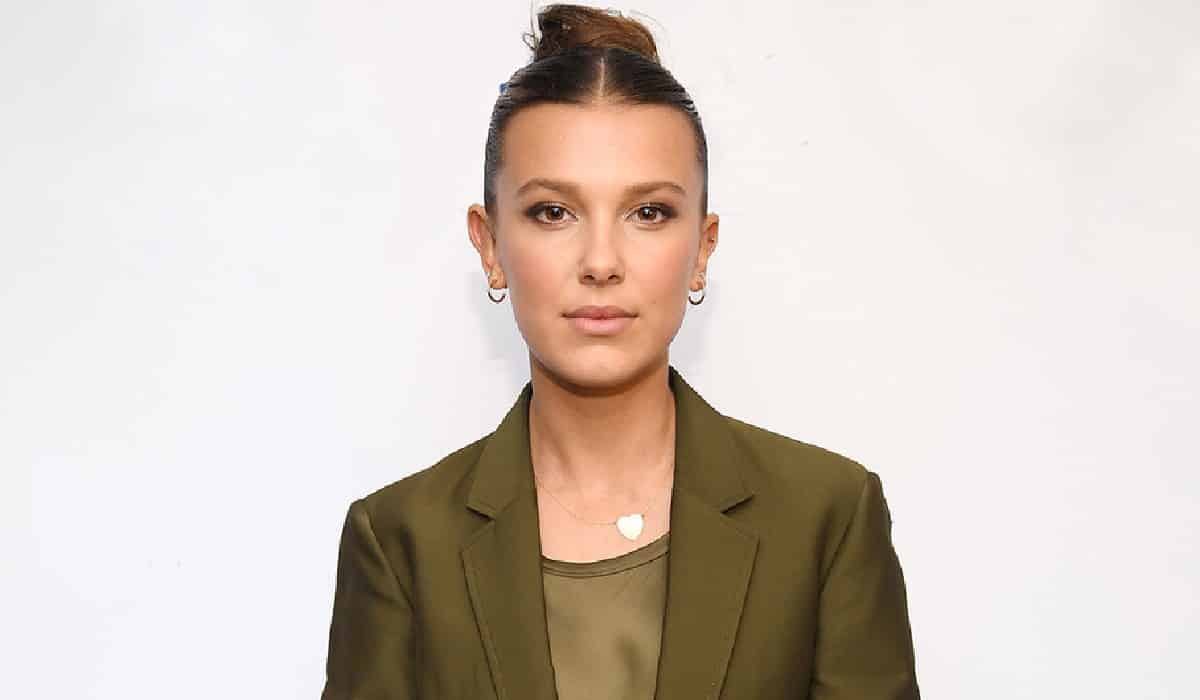 There is no question that Millie Bobby Brown is in her prime. So much so, that the actress could join the Marvel Cinematic Universe.

The Marvel Cinematic Universe is going through an expansion phase. With their arrival at Disney +, the studio welcomed new characters as well as new actors. In this way, this means that the franchise will begin to have great talents and well-known faces in the world of entertainment. That said, a new rumor ensures that Millie Bobby Brown is very close to joining Marvel Studios.

We met actress Millie Bobby Brown on the Netflix series Stranger Things and she quickly became one of Hollywood's most promising stars. We could already see her in the MonsterVerse and she recently starred in Enola Holmes, one of the most successful films on the streaming platform and for which a sequel is already being worked on with Henry Cavill. But if all goes well, the actress could join one of the most important franchises in recent times: Marvel.

Do you join the study?

According to information provided by Daniel Richtman, we could see Millie Bobby Brown in Marvel, since this franchise has offered her a role for several projects within the MCU. At the moment it is still unknown what role and in what projects she could appear, but taking the popularity of the actress, it is likely that she will be in a fairly important role.

In addition to Marvel, previously there was talk about the possibility of the arrival of this actress to the DC Extended Universe, since she was supposedly in dialogue to give life to Batgirl, but this had not been confirmed. With that said, the actress is likely considering which would be the best option to join, be it the DCEU or the MCU. Whatever decision you make, it is very likely that we will see it in one of the two most important superhero franchises in cinema.