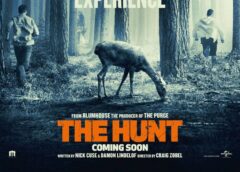 The Hunt premiered yesterday on the Spanish card, directed by Craig Zobel and starring Betty Gilpin, Emma Roberts or Hilary Swank, among others.

A group of people, unknown to each other, wake up in an uninhabited place. They soon realize that someone is literally trying to hunt them down like animals.

The Hunt (from the producers of The Invisible Man) is an hour and a half of entertainment and fun with a critical undercurrent.

The strong point it is the rhythm, agile, that does not decay at any moment of the footage. All this with the debate of the beliefs and political convictions to which we cling. Which makes it no longer a mere action movie popcorn. The beginning is vibrant, almost perfect and from there we see a festival of violence and blood with touches of very well-carried black humor. and it fits the plot perfectly. The script is well set, in fact, we will meet with some pretty interesting script twist. But it must be said that it is fun, that it does not take itself seriously, but without hiding the criticism of US society. 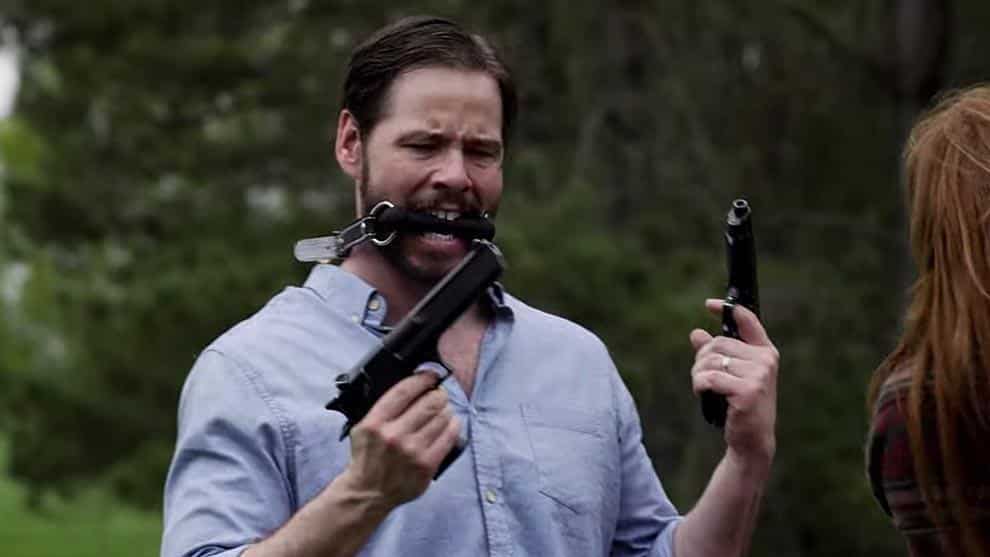 The cast is very good,

headed by the great Betty Gilpin, who is not the typical invalid girl, of course and who will be a character the sea of ​​interesting. To these performances we must add the great soundtrack that accompanies the action. The direction is also more than correct, it is not a memorable job nor is the film intended to break our heads, but for a simple action movie, it's very well directed, especially in moments of action, which are not enough, as well as the short duration is another success. Maybe because, as I said, she doesn't take herself seriously and that's something to be valued. 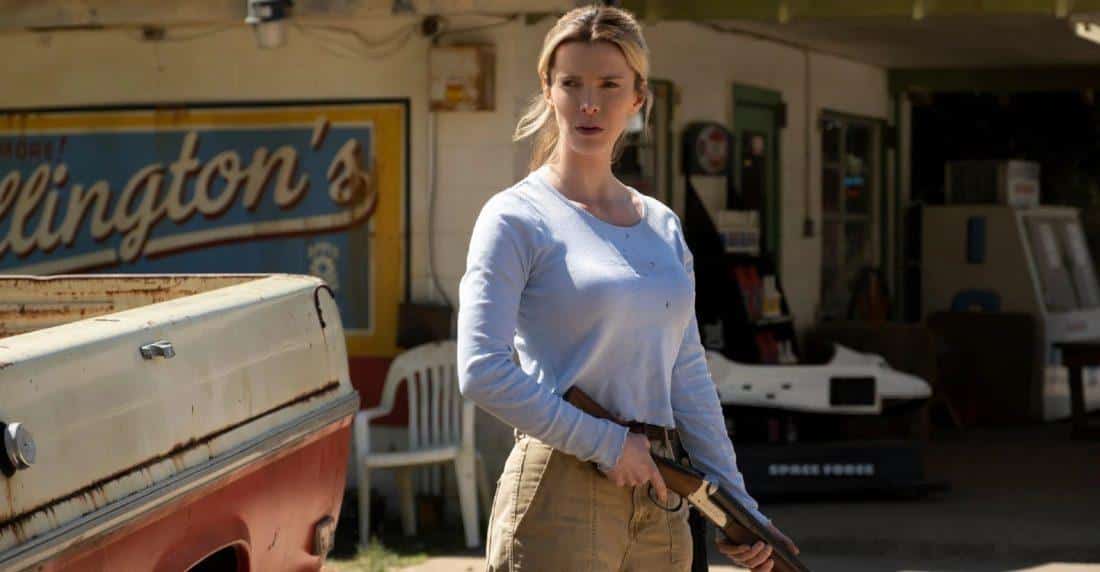 La Caza is a political satire that ridicules the right and the left,

who laughs at the American people. It is not an ordinary hunting, in fact, there is the grace of the film; the best thing you can do is let yourself go. As an action movie it's great, but as a critic it's better.

What did you think of La Caza? Tell us your opinion in the comments or on our social networks. 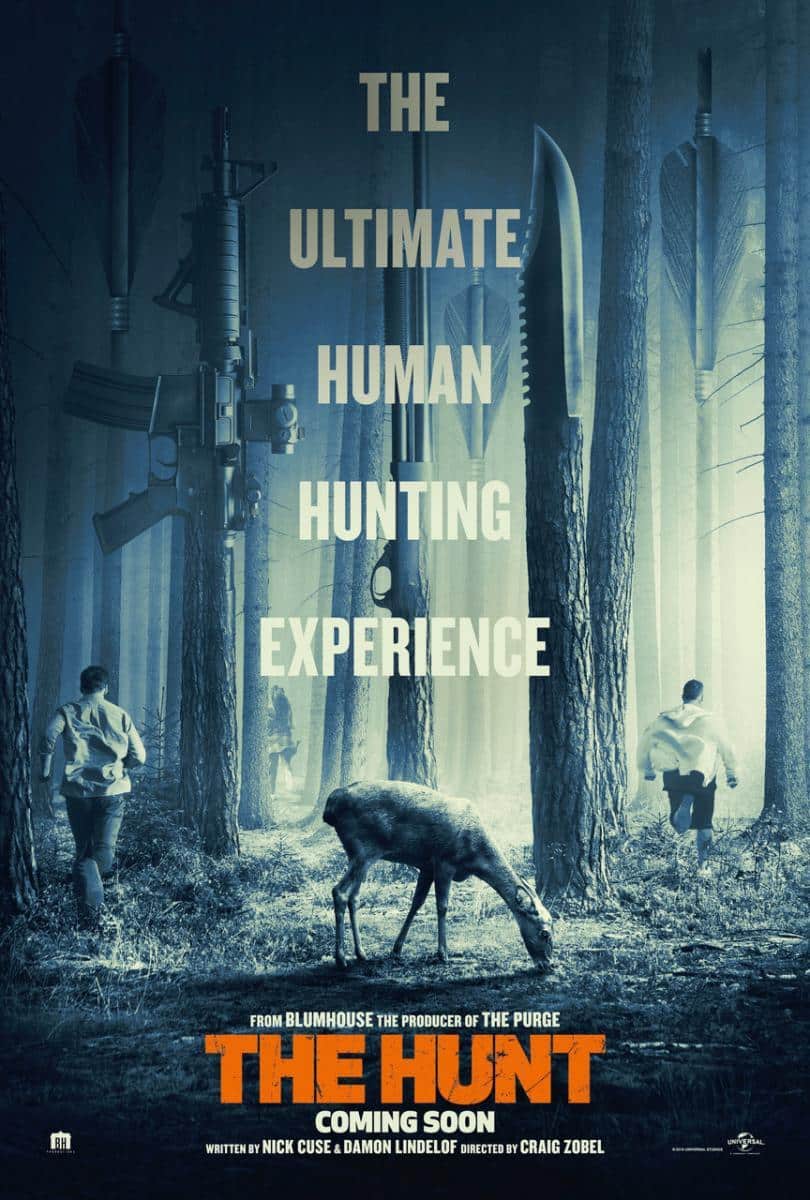 Title : The huntPublication date : 2020-07-31Synopsis: A group of people, unknown to each other, wake up in an uninhabited place. They soon realize that someone is literally trying to hunt them down like animals.Director (s): Craig ZobelCast: Betty gilpin
Emma Roberts
Hilary swankGender : Action. Terror. Comedy.