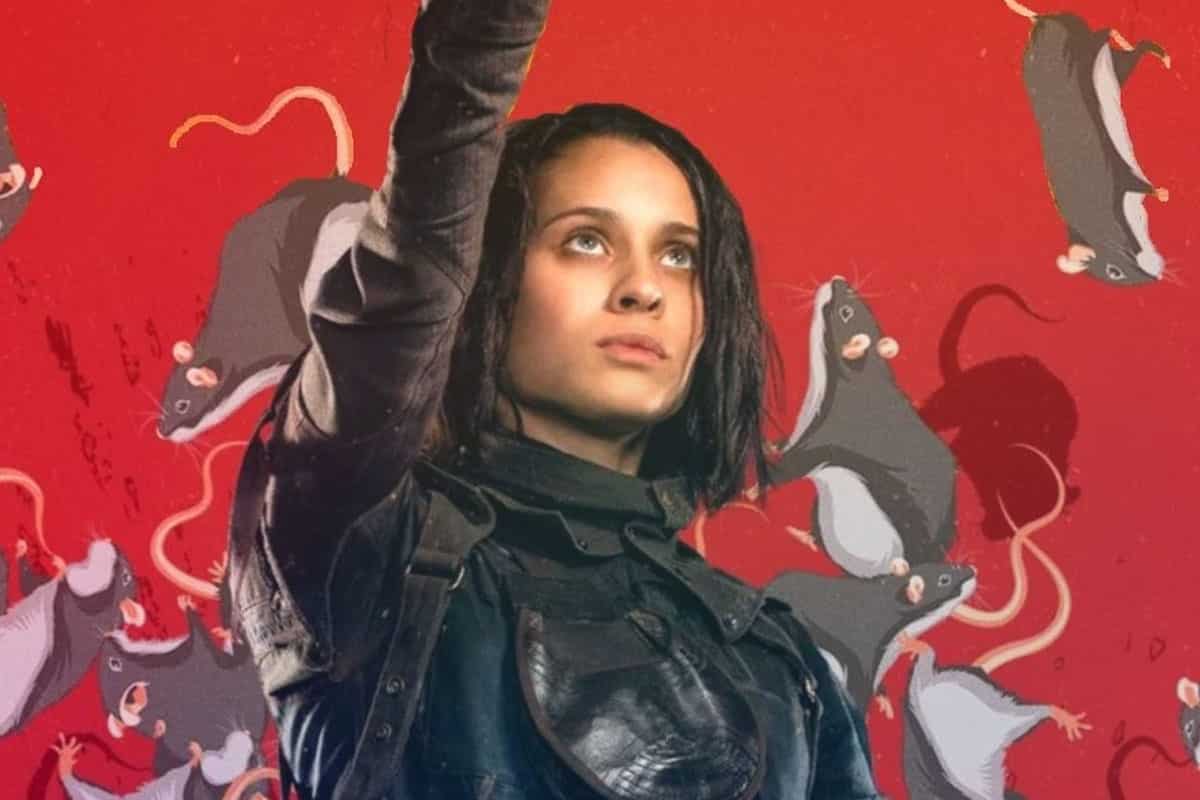 These are the surprising secrets behind Ratcatcher II, one of the new characters that arrived in The Suicide Squad.

Rats look gross to you? What if they will save the world? Would you give them a chance? These questions may change their answer after you see The Suicide Squad. Why? You'll know. On the contrary, if you have already seen the movie, you will be familiar with The Ratcatcher II, the character played by the Portuguese Daniela melchior.

The interpreter is the daughter of the mad scientist Ratcatcher, who was personified by Taika waititi. In the film, the young woman is imprisoned for robbing banks, but her power helps her to commit all kinds of misdeeds, since she controls rats ... What? Yes, the rats.

Through artifacts built by her father and learned techniques, Cleo Cazo manages to make these rodents do his will and obey him. Thus, to understand more, the actress commented on her character.

What is real and what is CGI?

The Portuguese commented that many times the animals were special effects, but that whenever she could she had a real one in her hand. It should be noted that, in fact, her casting did it with several reals.

"All the tsunami of rats that we see in the movie, is CGI. But whenever I could, I had a rat with me, so sometimes I have the real rat in my hands or on my shoulder, but every time the rat waved and did some particular things, it was CGI, "he explained.

In the same way, she explained what it was like to act with her friends so close. 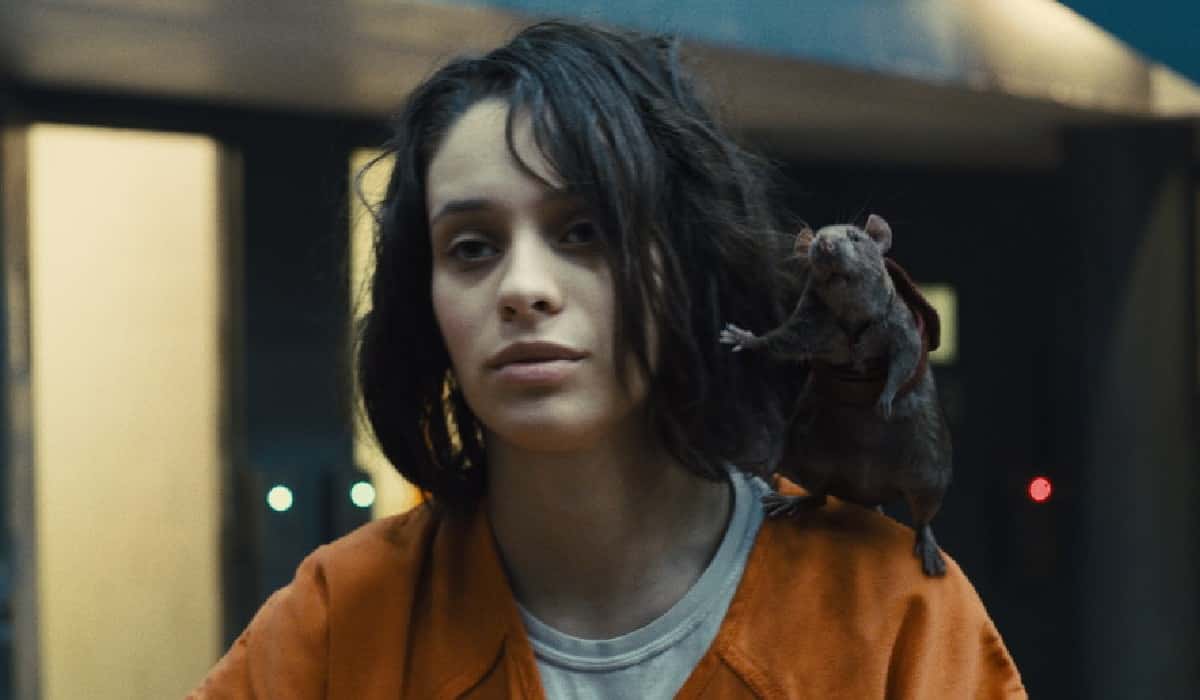 “They were trained. They were trained to behave and stay on my shoulder, if necessary, to stay quiet in my hands. They are really smart and they never felt like they were in danger with me, that's why they were never in a defensive posture or something like that, so I never felt like the rat could bite me because I was very respectful towards them. Because many people, when they have an animal in their hand, they want to touch the whole body and I had a lot of cats when I was younger, so I never touched their belly. So with rats, (it was) the same. I could have them with me for many hours, but if they don't like something, I'm not the one who will teach them to like something in particular, "he added.

So he also spoke about Sebastian, the thief's best friend, who also held a special place in the hearts of fans, including Bloodsport, who expressed his phobia for mice.

“I feel like Sebastian is his best friend and he could probably be the one he cares about the most. That is why he is the one who has clothes with his initial. But she is fine with the rest and can control them, but it is as if, if she goes to Portugal, she controls them, but she is not her best friend. If she goes to Corto Maltese, it will be the same, and Sebastián will be the only rat that will accompany her everywhere ”, he added.

The most important hidden power in The Suicide Squad

Finally, the European artist commented that she feels that her character had not seen her true power until it was necessary. In fact, not even the audience probably did.

“I would say that Ratcatcher II has no idea how powerful it is, and it was something that came out of its essence. Of course Harley saves the day too, but she had no idea she would be surviving, she would be the one with this rat tsunami that could save the day or help Harley save the day. So it was something I never thought about with that point of view, nor Ratcatcher II, "he concluded.