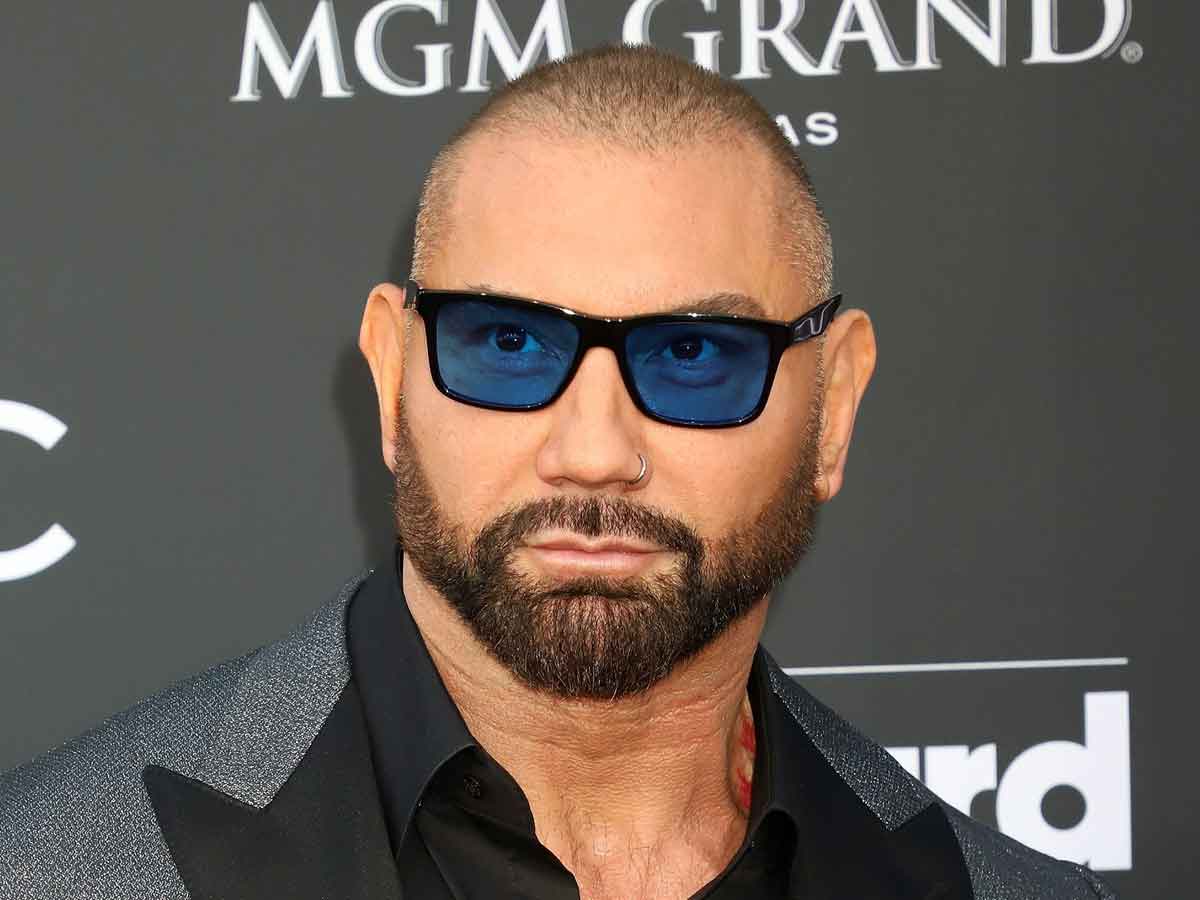 Currently Dave Bautista is in the best moment of his film career and reveals if he will fight in the WWE ring again.

Since he played Drax on Guardians of the Galaxy (2014), Dave Bautista began to take his acting career seriously. Since we have asked to see him in the sequel to the funniest team of Marvel studios and will also be in the third installment, but also made Hinx in Specter (2015), Sapper Morton in Blade Runner 2049 (2017) and JJ in Spy game (2020). Without forgetting that soon it will be Glossu ‘Beast’ Rabban in DUNE and will star in the movie Army of the dead from Zack snyder.

During the panel Justice With, the presenter Enosh Fee, suggested that when the pandemic ends Dave Bautista I could go back to the Wwe. Although he made the comment jokingly, the former fighter took the opportunity to reaffirm his retirement from the ring.

"Don't say that, man." Dave Bautista said laughing. “People will jump at it and say: He's coming out of retirement! I'm not."

Dave Bautista He continued: “It is difficult to convince people that I am actually retired. You have no idea how difficult that discussion is. When professional wrestlers retire, they don't actually retire. They withdraw a little. But, you know, when the salary is big enough or the event is big enough, they come out of retirement. It's just not like that with me. I went out of business like a storybook, I would never go back. I would never take that off. I just finished, man. I really have to finish on my own terms and nothing is going to take me away from that. "

The actor was very excited about the movie Army of the Dead.

“I've already seen her like five times. I'm not kidding". He said Dave Bautista about the movie Army of the dead. “I don't want you to come in with high expectations, but you should. There is something in the ending of this movie that I am absolutely obsessed with. It's just… when you see it, you'll see what I mean. I can't wait to hear everyone's comments. I love the ending of this movie. Love it".