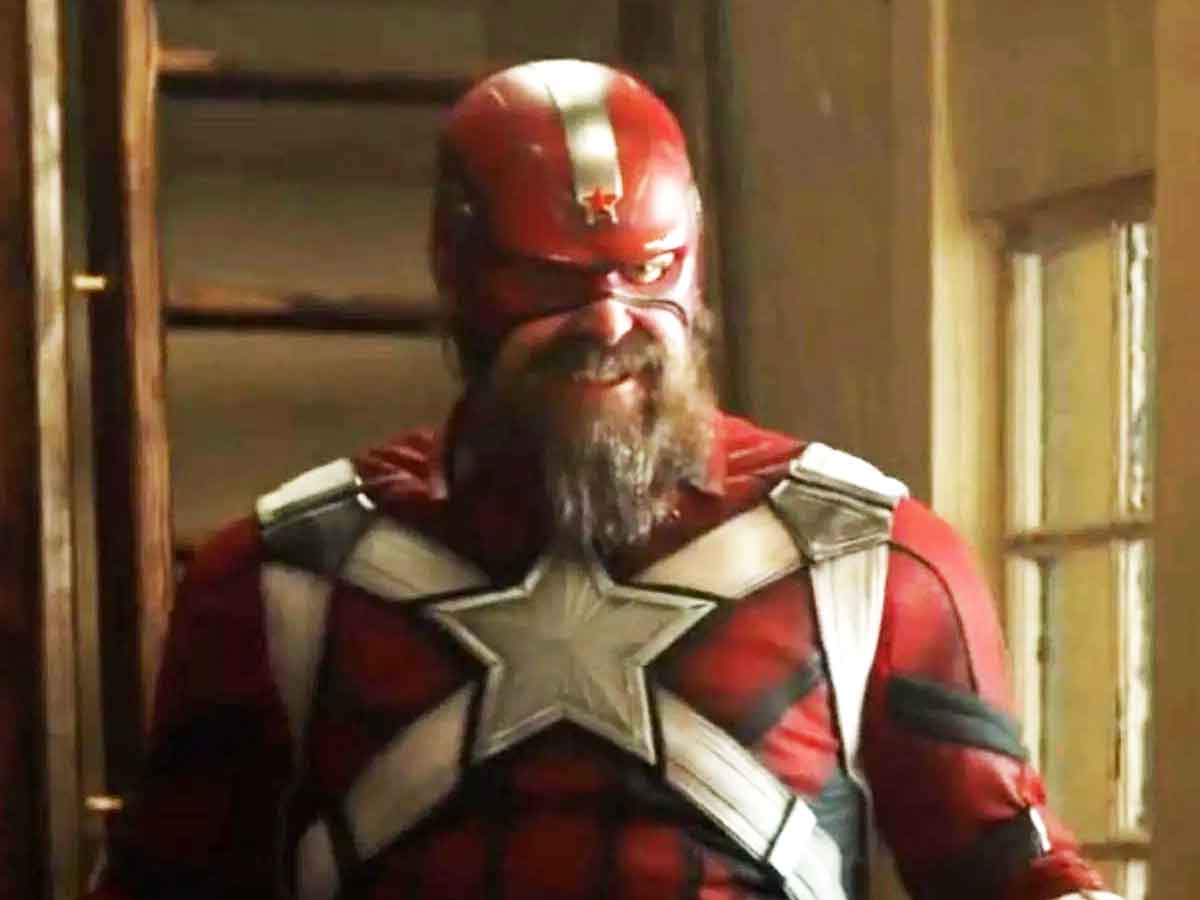 After playing the Red Guardian in Black Widow, David Harbor hopes to take advantage of the "wild coincidence" with an Easter egg that brings Alexei Shostakov and Jim Hopper together in Stranger Things 4. Harbor's role in Marvel as a bearded Soviet super soldier and Long-haired changed his appearance to the one we are used to seeing as Hopper in Stranger Things 4, where the police chief will sport his shaved head as a prisoner of a Russian gulag. As filming ends for the fourth season of the Netflix series, Harbor says there is still time for Stranger Things to pay tribute to his character at Marvel Studios.

“I still have a little more footage. Maybe I can talk to (the creator of Stranger Things) the Duffer Brothers about that. We should lay an Easter egg, ”Harbor told Fandango All Access. “It is a really wild coincidence that I ended up in two Russian prisons. I had a beard and long hair, and I was ready to work on the next season, and then this (Black Widow) came along and I said, 'Oh, I'm definitely wearing a beard and everything is going to be great.

But when it came time for Harbor to jump from the Marvel Cinematic Universe to the Stranger Things universe, “I thought, 'We can't let him look the same, guys. It's a Russian prison. ' Harbor said. “So we came up with a backstory for that on the fly. They are very good at it. The Duffer brothers are very interested in using what they have, and their ideas get even better as a result. "

You can see the full interview below

The actor has also talked about Hopper in Stranger Things 4

"There are some fun things that we are doing this season, but they are also the most dramatic things that I have had to do," Harbor recently told Entertainment Tonight. “We see Hopper at his most vulnerable, we're going to reveal a lot of backstory points that we've only hinted at in boxes in his attic. We will see many of these different threads, and also, we can see a revival of it.

Viewers will witness "this brutality you need to survive in Russia" when the new season brings out "all this other side" of Hopper, and reveals a secret five years in the making. "

“There is one thing about her that plays very well this season that I have known from the first frame of the first season. The Duffers and I would sit down and speculate, 'Oh, wouldn't that be great?' The moment we started filming, ”Harbor said. “We never thought we would have a second season, and then we can do it this season. It's very satisfying to have had an idea five years earlier, and to say, 'Oh, this is a season where I'm going to reveal this secret that we were just using as subtlety to inform something.' We will present it finally, and it is really great. "

Would you like to see a Red Guardian easter egg in Stranger Things 4?