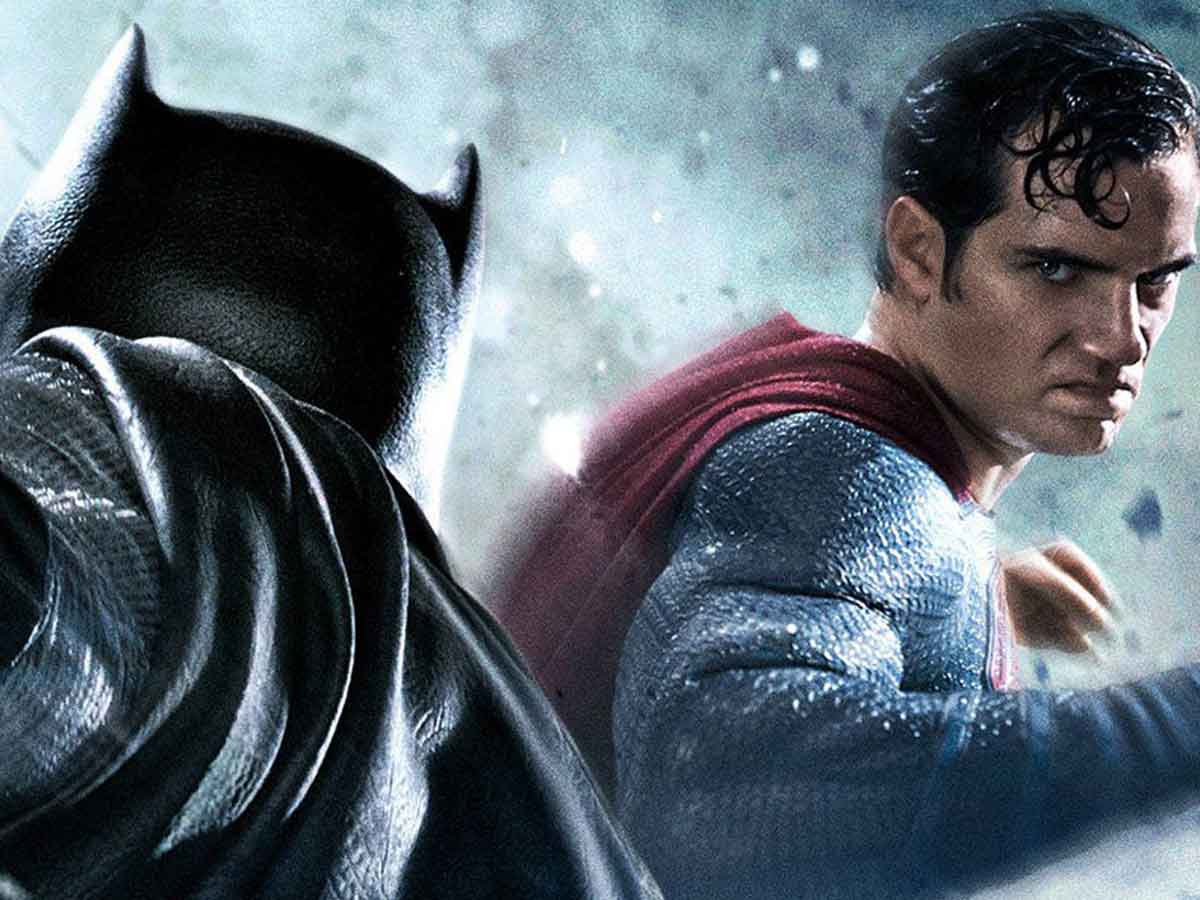 Zack Snyder has revealed the different titles that he had thought for the movie Batman v Superman: Dawn of Justice.

In 2016 we got to see for the first time the two most important characters of Dc comics facing. As Zack snyder did what no one had dared before and premiered Batman v Superman: Dawn of Justice, The result was somewhat divisive, but it must be recognized that the extended version is much better than the montage that reached theaters.

It seems that the final title of the film was chosen by the film studio Warner Bros and now we know that the scriptwriter Chris Terrio and the director Zack snyder they had other options that they liked better.

"I remember when I had a brainstorming session with the studio, Batman v Superman: Dawn of Justice was like the only title Warner Bros liked." Zack Snyder remembered. "The whole 'v' instead of 'versus', it was like a crazy negotiation. I said, Guys, can't we just do something like Son of Sun and Knight of Night, or something that's a little more poetic? And they said: Absolutely not (laughs). I was like: Is it a court case? "

Son of the Sun and Knight of the Night, are interesting options.

Chris Terrio explains that he would have liked to see something as simple as Batman v Superman, adding that: “For a while, we talked about calling it Justice League: And adding a Subtitle, to suggest that this movie was going to be the beginning of the Justice League, although it didn't really look like it. Like League of Justice: Foundations or League of Justice: Rising ”.

Perhaps the best thing would have been for it to be called Batman v superman to dry, but since there were quite a few characters from the League of Justice, it seems the movie studio chose to reference that as well.