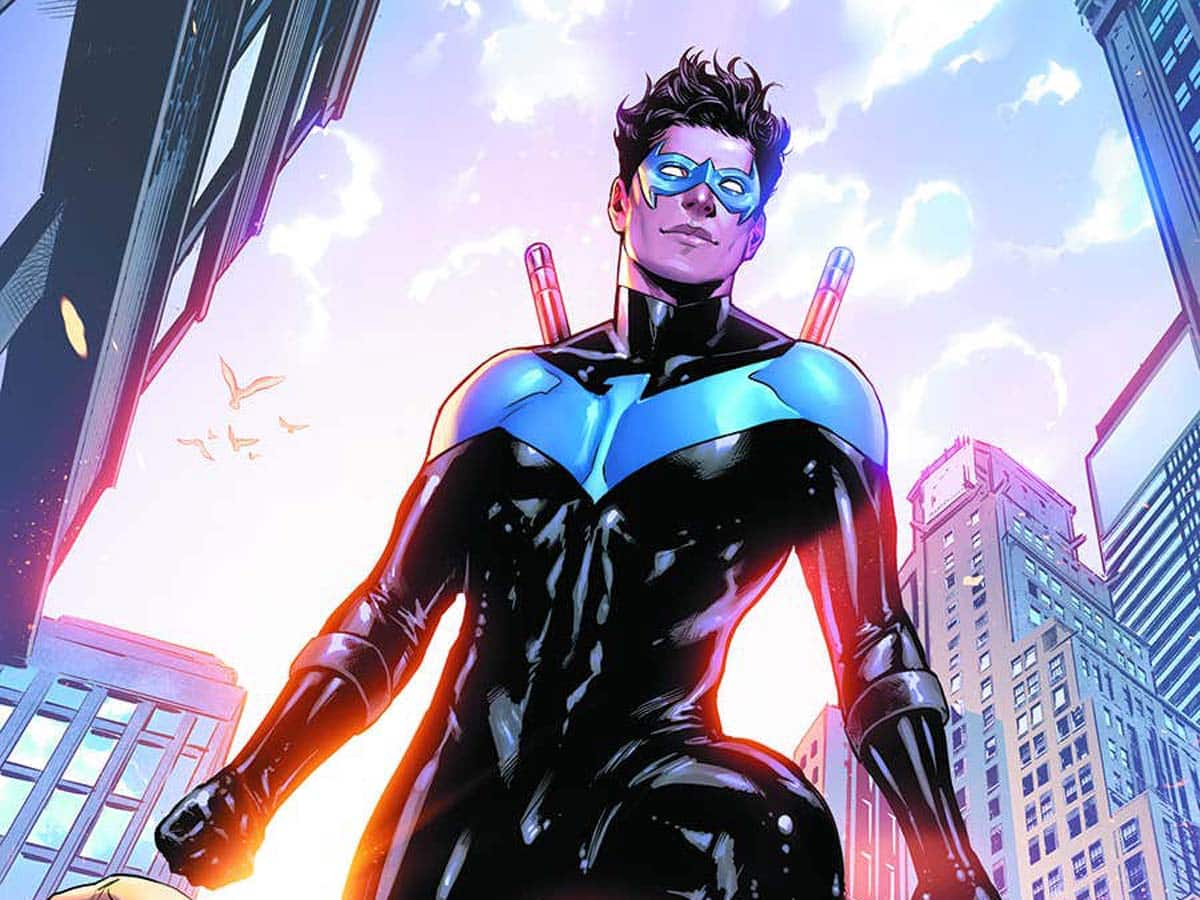 Nightwing's movie continues despite rumors that it has been canceled

Warner Bros. and DC Films They had a maddening habit for a few years now of announcing new comic book adaptations, often with great talents already involved in their projects, only to do absolutely nothing with them. One of the most prominent victims of the studio's indecision was Nightwing, who announced The LEGO Batman Movie director Chris McKay and Ozark creator Bill Dubuque for the script writing.

That revelation came more than three years ago, before all the talk about the project completely disappeared. However, Chris McKay has been promoting for Amazon's sci-fi film Tomorrow's War, in which he makes his live-action film debut, and has dropped some details of Nightwing.

In a new interview, the filmmaker insisted that Warner Bros. has not yet canceled the project revolving around Dick Grayson's fan-favorite alter ego, but admitted that there are many reasons why he has failed to escape hell. development.

“The reason I'm doubting is because right now no one has told me that we are not going to make that movie. Now, they have other priorities. That's the point of view that Warner Bros comes from and obviously a lot of things, a lot of their plans have had to change and change again. They've been through a lot, and when they brought me to Nightwing, they were in the process of doing Matt Reeves' The Batman, so he was starting there. "

“I still have high hopes that I will make that movie. It may be an illusion, but certainly no one has said, "Hey, kid, you're not going to make that movie." In fact, if they've said something, 'Today we're not prioritizing that movie,' but they still want to make a Nightwing movie something that I think is still important to them. "

On top of that, McKay also talked about the aesthetic he seeks should Nightwing eventually materialize, as well as hinting that Batman's shadow influences the process, which in itself could create a logistical headache when Robert Pattinson , Ben Affleck and Michael Keaton are still technically in the mix.

“There were still a few things to be determined about what that would look like. It was like you were picking up a Nightwing comic. You have no guarantee that Batman was going to show up, but he could show up and other people could show up, but again you're dealing with Nightwing and that's what I like about him. I like the idea that we don't necessarily connect with certain things, we can make it a story that takes place in Blüdhaven or with Dick Grayson and his world. How he became Nightwing and why he became Nightwing, there were a lot of things I liked about the approach. "

Tomorrow's War is a solid calling card to demonstrate McKay's credentials when it comes to directing big-budget effects-driven adventures, but he's also been linked to WB's live-action Johnny Quest for almost as long as Nightwing, for hopefully one of them will be the next project to hit theaters for the animation veteran if the boardroom can finally propel one of them forward.