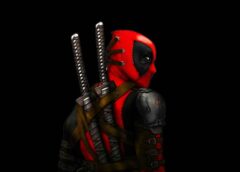 The Marvel Cinematic Universe will include Deadpool and it looks like he will face a villain who can do very difficult things for him.

For now there are few details of the film Deadpool 3 and that is causing great frustration for fans of the Marvel Cinematic Universe. Even so Ryan Reynolds surely he does everything on his side to be able to make the film. The tuning with the studio is very good and they have everything in secret. But luckily there are certain leaks.

The latest reports suggest that Deadpool will make his introduction at UCM in one of the realities of Doctor Strange in the Multiverse of Madness, but also this could degenerate into a battle against a powerful villain. More concretely Galactus. 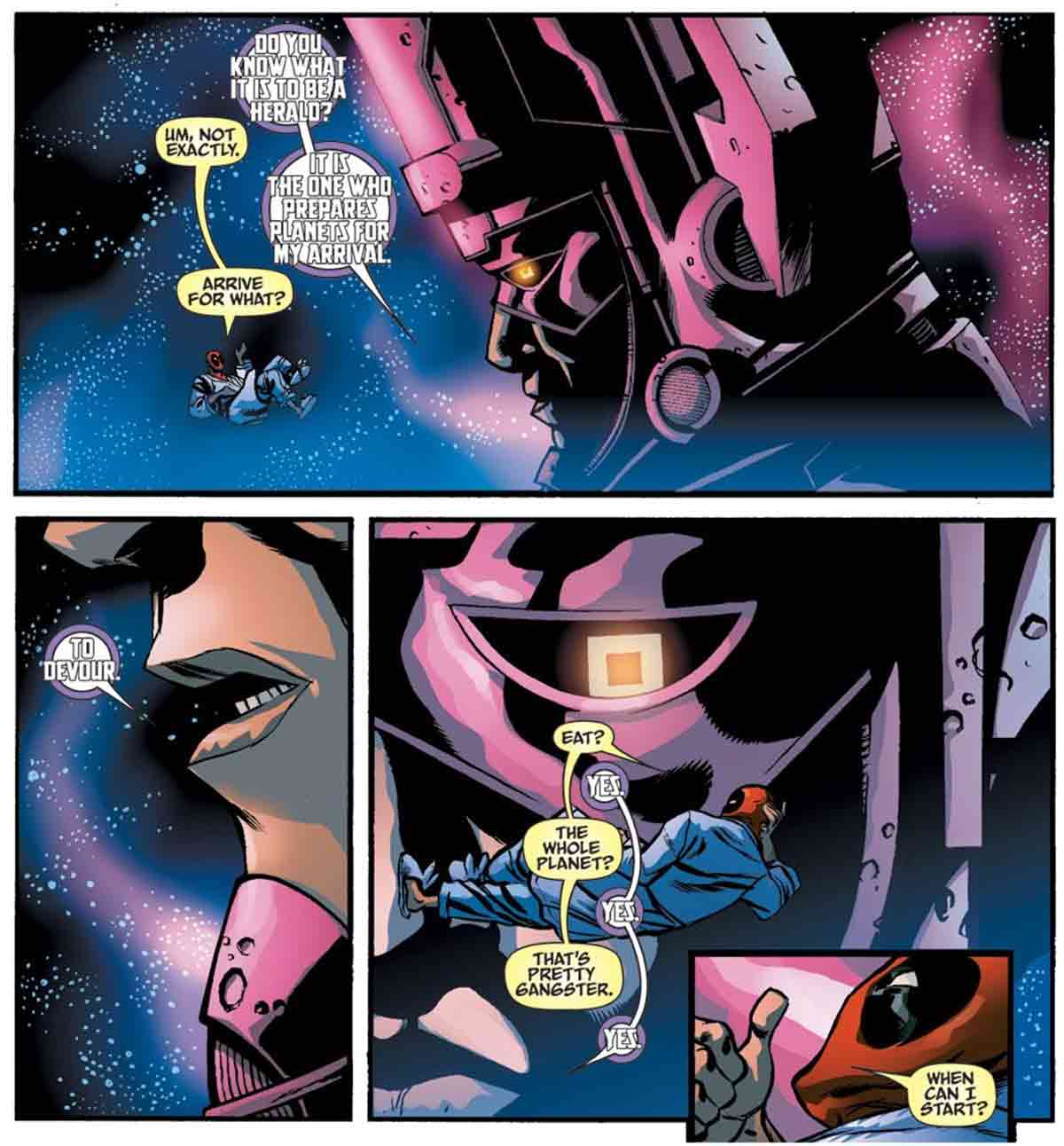 It would be shocking.

The information comes from the same sources that assured that the series The Falcon and the Winter Soldier would be delayed and that Ryan Reynolds had a secret cameo in Hobbs & Shaw, everything turned out to be correct. They assure that Deadpool will be fully aware of the fact that it has been rebooted under a new property and when it combines this with the concept of the multiverse, it will give him the freedom to appear in the universe he wants.

As such, one of the ideas being discussed is for Deadpool to cross paths with Galactus in one of these alternate realities. Although it will be a different version of the World Eater that we have seen in the comics. It is unclear which project this will happen on, although it won't be in Deadpool 3, but a future movie will see the two characters face off against each other, leading to what is sure to be an epic fight. And while the details beyond that remain unclear, the very idea that these two characters intersect is a great joy to fans.