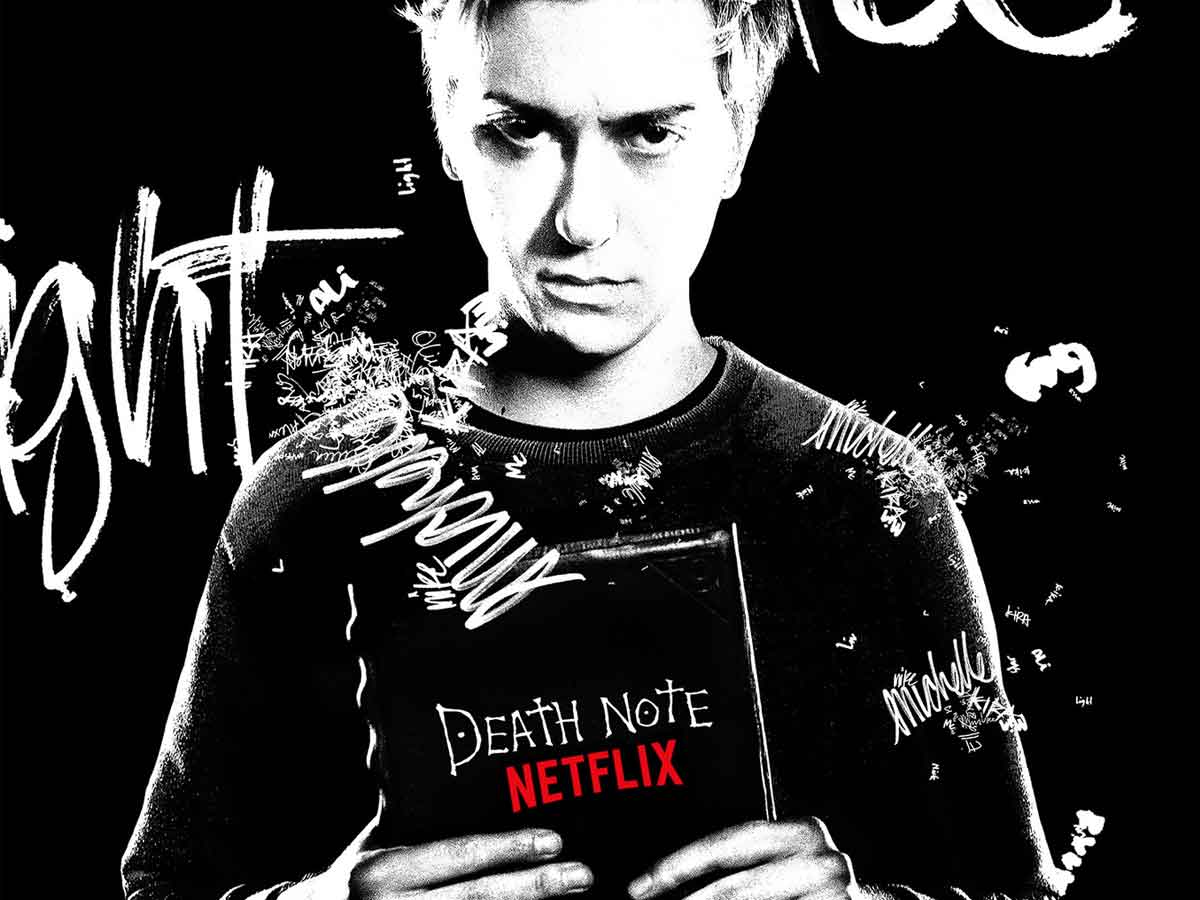 Are they seriously making Death Note 2? At least if they go ahead with this movie, let's hope they make a good story.

Manga / anime is probably one of the best out there, in fact, it is highly recommended for those who want to get started in this genre and want something very good to start with. But Netflix it occurred to them to make a live action movie and the end result was a disaster, worst of all is that they intend to do Death note 2.

Fans of the work of Tsugumi Ōba they were totally outraged (me among them, I think it shows), but it seems that among casual viewers it had some success. Something quite inexplicable because, if we remove that it is an adaptation aberration, the film itself is also quite bad. Even so, he had enough viewings to raise the sequel that they want to be different from the original and therefore they will not continue the story.

Plans for the sequel.

Netflix wants to Death note 2 have much more terror, a genre with which they are obtaining very good audience results. The screenwriter of Mortal Kombat (2021), Greg russo, is in charge of the story, so we can think that it will be more faithful to the original material, as they have done with the mythical video game. Plus, they want it to be a reboot of sorts, with another protagonist discovering the notebook and dealing with its consequences.

Probably the director of Adam Wingard that just released the super hit Godzilla vs Kong, will not repeat with Death note 2, since it has several very interesting projects such as the adaptation of ThunderCats. For now, it has been rumored that Emma roberts (American Horror Story) may be playing some kind of villain role in the sequel. Also, it is not known if he will return Willem dafoe What Ryuk, in what was perhaps the highlight of the first installment.

Do you want to see Death Note 2? Leave us your comments below.