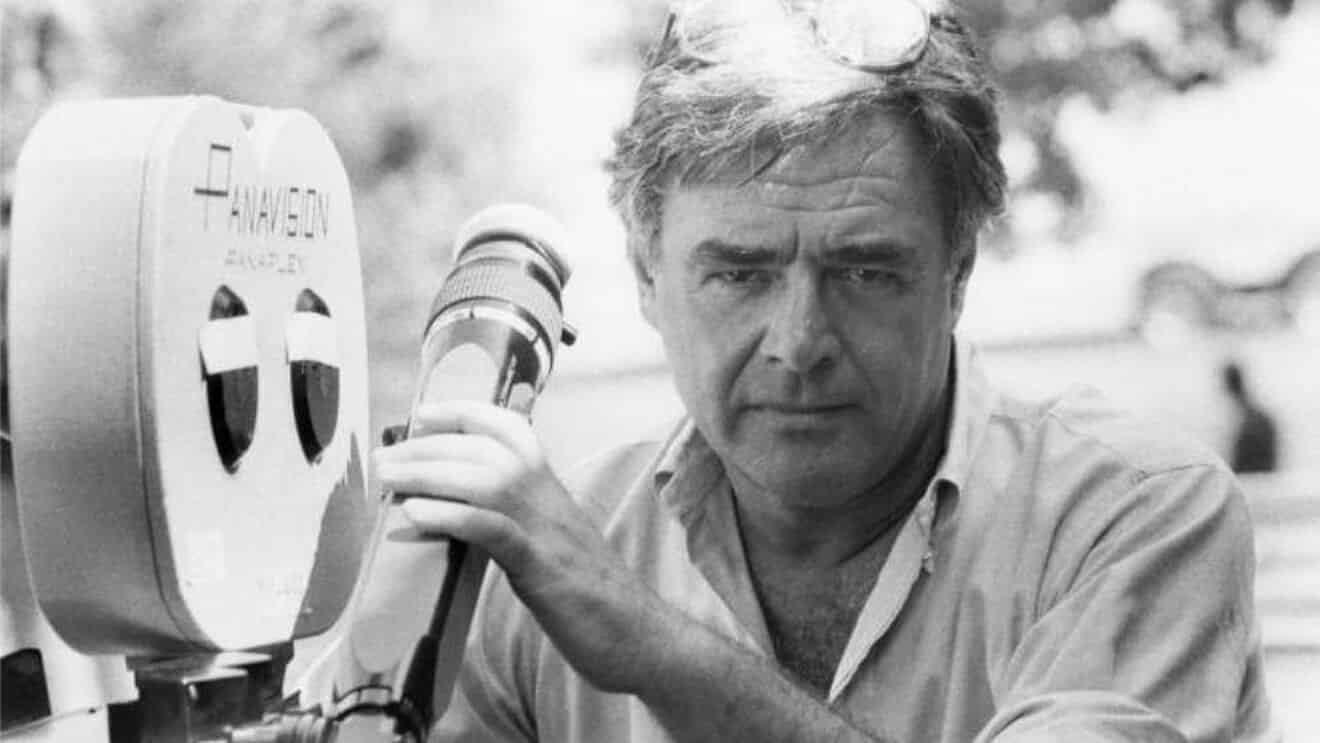 Director Richard Donner has left a path of productions to remember. If you can't remember, we will show you below.

Director Richard Donner passed away Monday morning at the age of 91. He has been one of the most influential professionals in the era of blockbusters. He directed Superman (1978), four films in the Lethal Weapon saga (1987) and The Prophecy (1976) among others. His professional career is worth describing and showing.

His starting point was not television, as is the case with Sidney Lumet or Sam peckinpah. For the first 16 years of his career, he immersed himself in television. Participating in the direction of series such as Wanted: Dead or Alive, Route 66, Get Smart, The Bold Ones, The Wild Wild West, The Streets of San Francisco, etc. In addition, he made three films during the direction of The Prophecy: X-15 (1961), Lola (1969) and Salt and Pepper (1968). At 45 he was already a veteran on TV. The director's career was beginning to grow.

Currently, superhero cinema dominates the list of the most watched films worldwide. Around 40 years ago the situation was rather different. The leap from comic book characters to television was not taken very seriously or low-budget films did not achieve much fame. The stories were conceived as simple entertainment for children's audiences, they were not territory for adults.

Everything changed with Superman: The Movie, the first major production officially released in theaters on December 15, 1978. It managed to lay the foundations for all subsequent adaptations.

Directed by Richard Donner, the film managed to make people believe that a man could fly, as shown in his marketing campaign. In addition, it established the narrative structure and treatment of the origin of a hero that has been the inspiration for most films starring a superhero. It became Warner Bros. 'most successful film. Its premiere grossed more than $ 300 million worldwide.

It helped to show that it was not only a product for the little ones, but that adults could also recognize these types of characters as worthy. Embodying Superman, Christopher Reeve, it succeeded in generating a stronger feeling of goodness. Goodness, but not innocence. The film made a significant leap into a genre that has taken time to learn what Donner's filmmaking had left behind. The color palette and the collaboration of the composer John williams are some of the elements that make this movie the turning point of superhero movies.

The most anticipated project by veteran fans who will possibly be left wanting to see. Corey feldman, one of the members of the original cast, The Goonies (1985), rules out that a sequel will be produced despite having seen photographs of the script last May. That is what the actor's words imply. Richard Donner chose to direct Lethal Weapon 5, hopes that the director would join the adventures of the Goonies was discarded.

In an interview on Dread Central, Feldman commented on rumors of an alleged sequel to the legendary movie The Goonies. He admits that the cast is willing to move on, but each step forward is two steps back. In the end, the proposal ends up canceled. Steven Spielberg stated something similar: We have had many conversations about this, every couple of years we have an idea but then it doesn't materialize. We can't do The Goonies 2 without Donner, explains Feldman.

Each of us cries at night waiting for that magical script from The Goonies 2 to land on our doorstep the next day, says Corey Feldman at the benefit meeting with the cast of the original installment via Zoom.