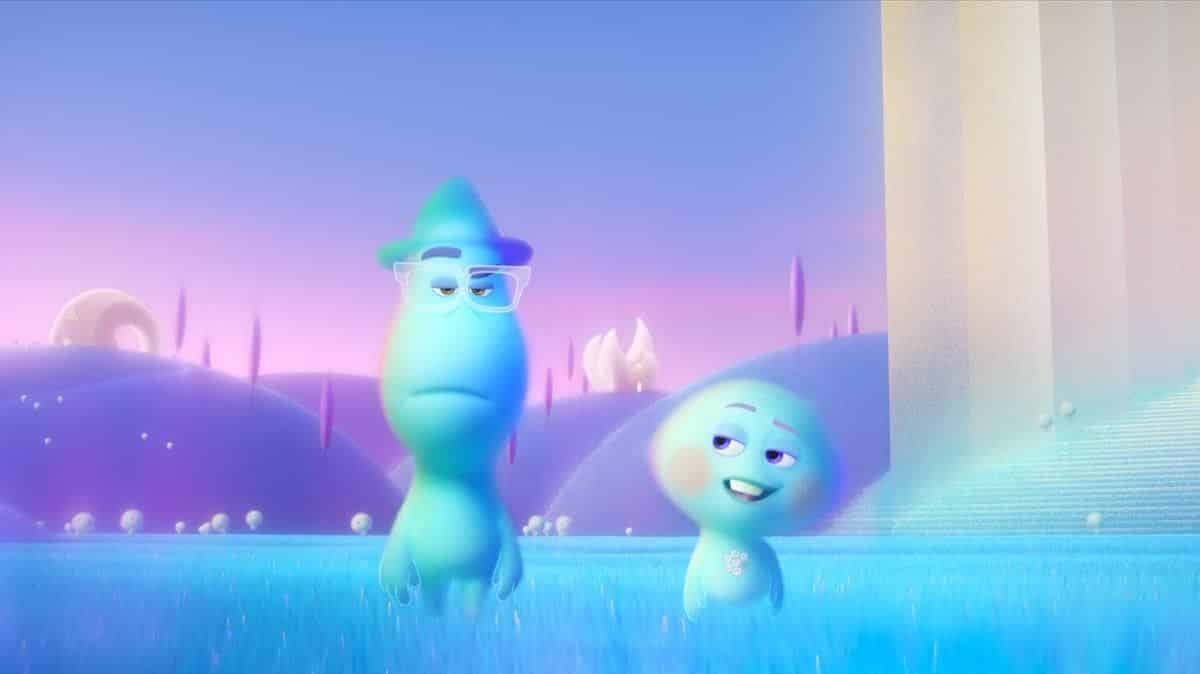 Disney + will release in its catalog a short film that will function as a prequel to the Pixar film, Soul. The launch will be in this month.

Disney Y Pixar they released their success last December, Soul, which narrates the life, death and transition between these of Joe gardner, a frustrated jazz musician, looking to make his way to fame. The film will now have a prequel.

In the film, the protagonist dies and his soul is detached, going to a place where all souls should cease to exist. However, by a mistake it ends in the ‘Great Before’, which is the space in which beings are formed to learn to have a life in the Land.

In this adventure, Joe meets 22, a soul without direction and that feels that there is no point in obtaining a physical body. This last character was played by Tina fey and it took many of the spotlight between the critics and the audience.

This is why the animation company decided to produce a short film that will happen chronologically before the events of Soul and that will have 22 as its protagonist.

'22 vs. Earth ’will be the title of it. This product will be led by Kevin Nolting, who was the publisher of great Pixar icons like Finding Nemo, Cars Y Up.

Nolting shared some of the details of the production in a statement, explaining why he believes it will be well received by viewers.

“I think the new souls will make the short so much fun. the contrast of her pure innocence and delight, with the cynical expectations of 22 ”

With this, the creative commented that more characters will be introduced, of whom he tried to show his objective in this universe.

“The other new souls are what 22 once was before she took another path. They are purely innocent blank slates to be guided by the counselors on their journey. Mostly uneventful to the portal of Earth. 22 sees an opening in that and tries to guide them herself to their way of thinking "

That said, Nolting would also have asserted that part of the plot would be to show the leadership of the protagonist.

"22 vs. Earth it was an opportunity to explore some of the unanswered questions we had about why 22 was so cynical. As a quite cynical person, I felt it as a perfect material ”, he concluded about the objective of the short that will be released on April 30 in Disney +.

To see this title and many more, you can enter this link.