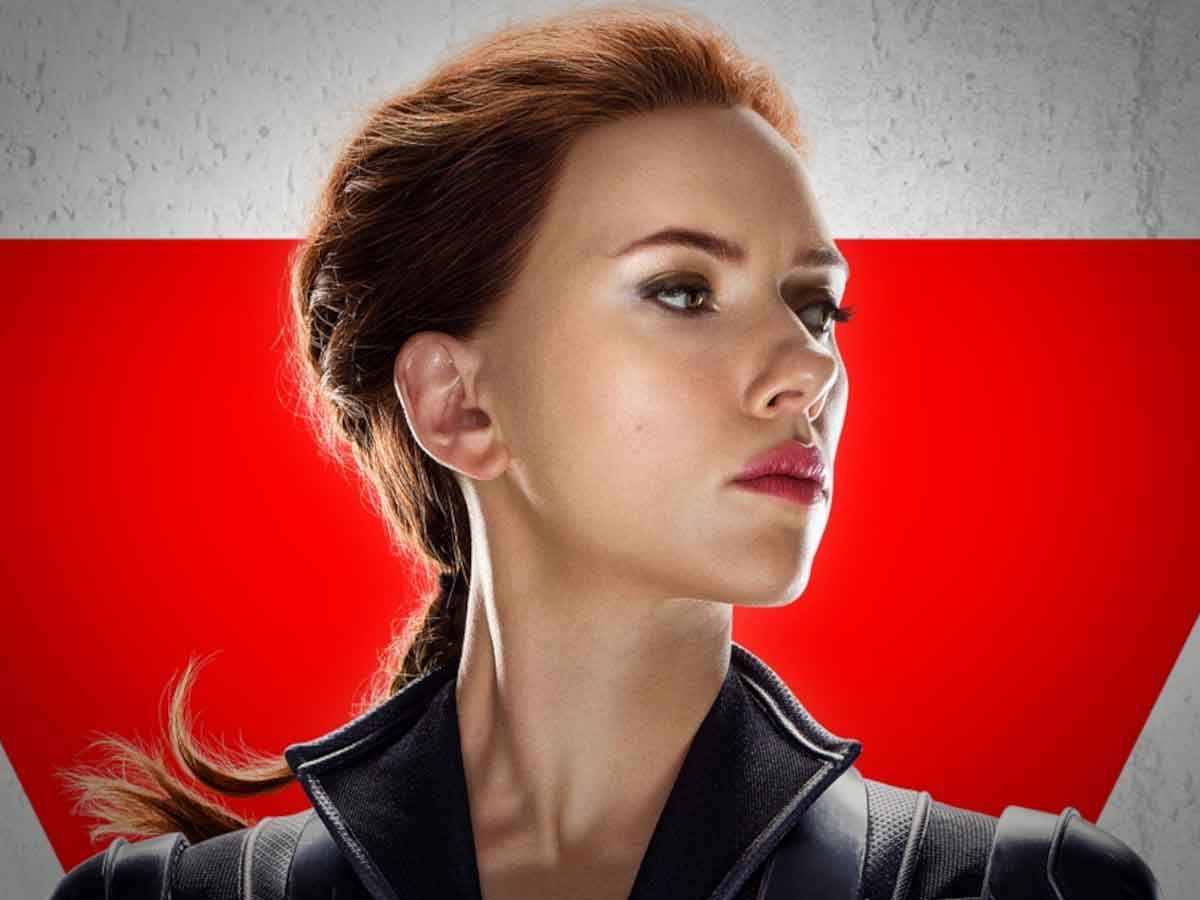 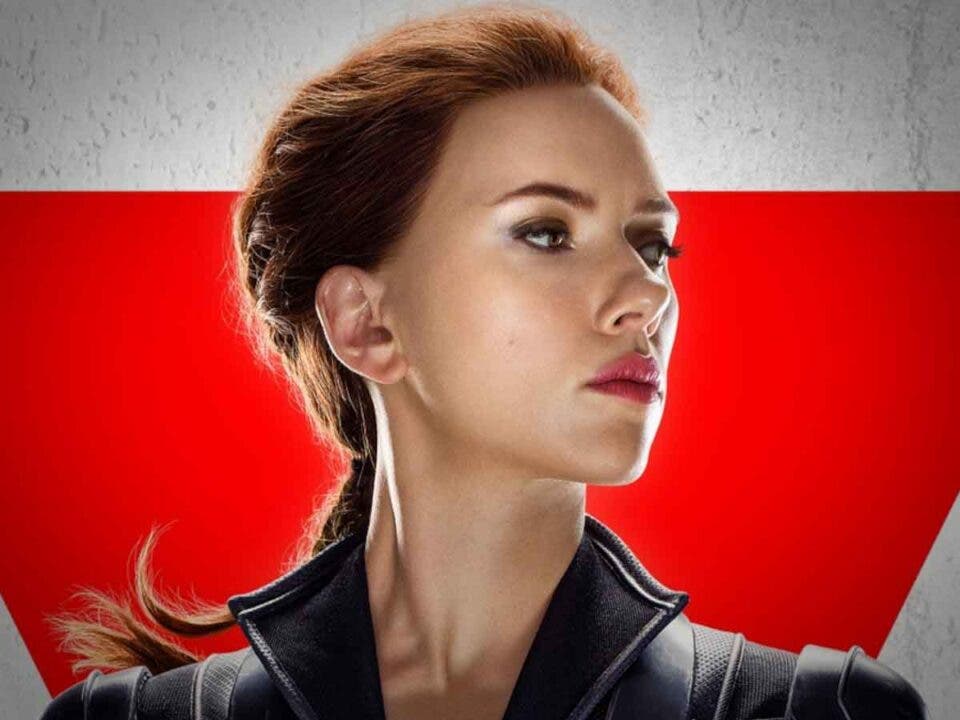 The situation between Disney and actress Scarlett Johansson is getting worse and worse and it seems that it will not be fixed in the short term.

Before the premiere of the film Black widow, it seemed that everything was going well with Scarlett Johansson Y Disneysince he had even signed up to star in the movie The Tower of Terror and there were rumors that it might continue on Marvel studios, even though his character died in Avengers: Endgame (2019). But after the premiere came the storm and now the world's largest film studio has been closed to the actress.

Scarlett Johansson felt aggrieved because Disney premiere Black widow in cinemas and Disney Plus (Prmium access) at once. According to her, this caused her to receive much less money than she expected. So he decided to sue Disney, but the film studio took it very badly and accused her of lack of sensitivity due to the current situation of the pandemic and also revealed that they had fulfilled the signed contract. The statement read: "The lawsuit is especially sad and distressing because of its callous disregard for the horrible and prolonged global effects of the COVID-19 pandemic." So for now, it will be a judge who decides who is right.

The consequences of the lawsuit.

Disney's first decision was to completely paralyze the film The Tower of Terror based on a theme park attraction. In the purest style Pirates of the Caribbean (2003), The Haunted Mansion (2003) and Jungle cruise (2021). But there is much more, since the projects that were quietly in the works for Scarlett Johansson now they are totally canceled. For now, it is not known which films it was about, but it must be remembered that you will not have access to 20th Century Fox, the film studio with which he made Jojo rabbit which earned her an Oscar nomination for Best Supporting Actress.

So the relationship between Scarlett Johansson Y Disney it is totally broken and will be difficult to fix. That is why we will have to wait to know how the trials end and if in the future they will work together again.

The movie Black widow can currently be seen in cinemas and Disney Plus (Premium Access).