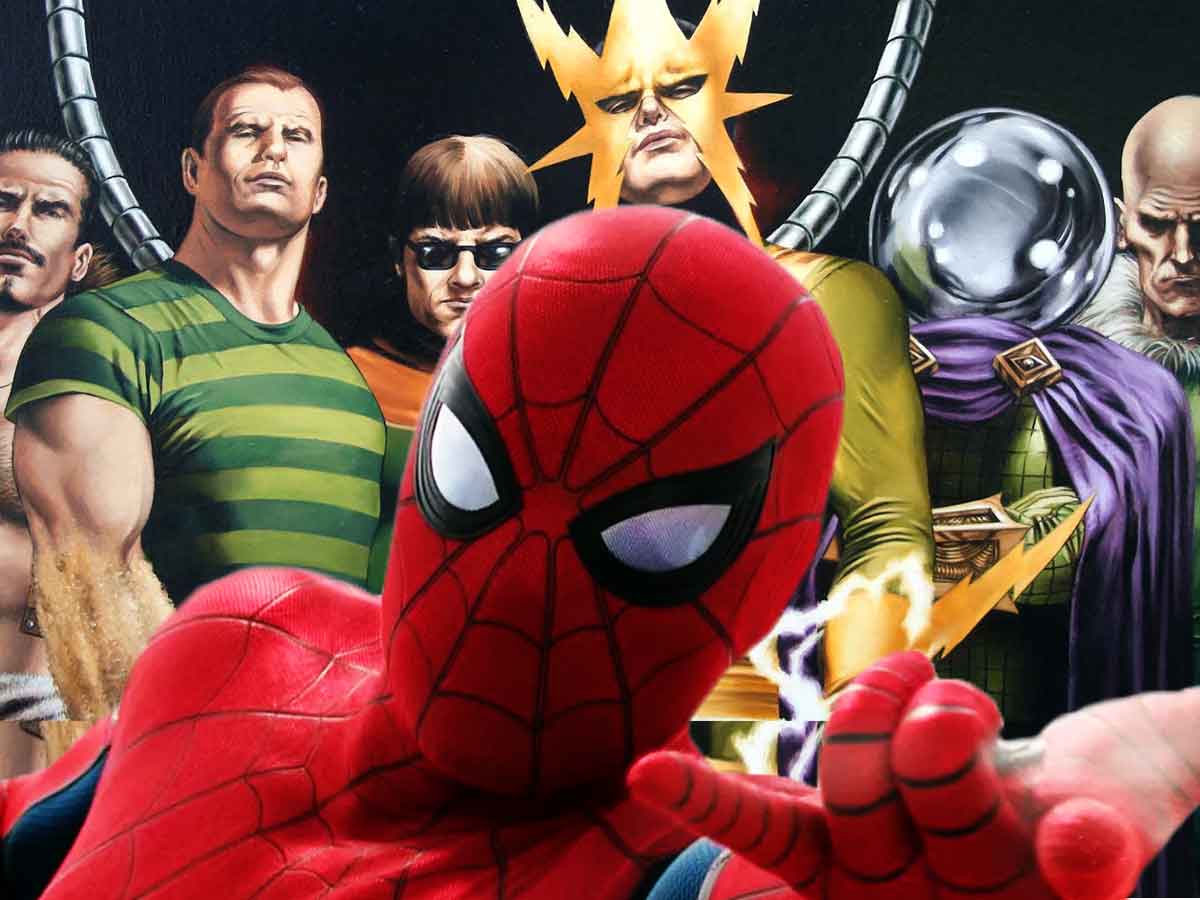 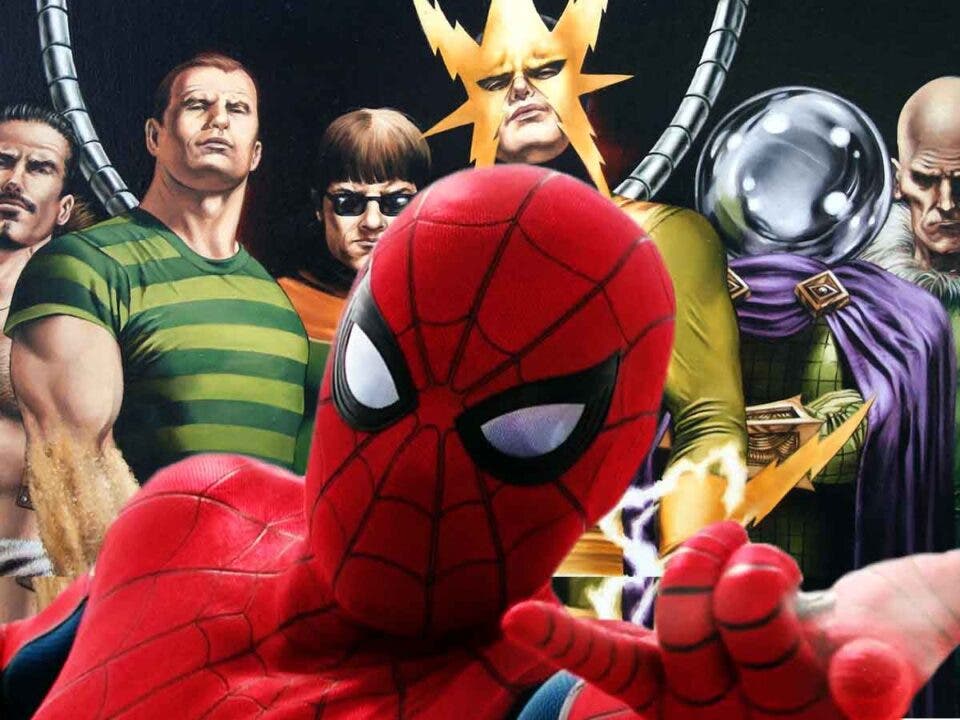 Disney is seriously considering buying the rights to Spider-Man from SONY and all the characters related to him.

A long time ago Marvel It was in a very serious financial crisis and they decided to sell the film rights to its most important characters. Therefore Spider-man ended up at SONY, the X-Men and the Fantastic Four on FOX and Hulk in Universal. Then over time they started the Cinematographic Universe and it was a success so Disney bought the company, but obviously had to make deals with the rest of the movie studios that owned some of the most famous heroes.

They added to Hulk hitting a deal with Universal, then joined Spider-man and finally they bought FOX and can already count on the X-Men and Fantastic Four, although for now they are taking it easy.

Even if Spider-man debuted in Marvel studios with the movie Captain America: Civil War (2016), there are other characters that are related to him such as Venom or Morbius that are still in Sony. There has been much talk that they could include them in the UCM thanks to the "multiverse", but now Disney has another idea and that is to buy them.

How much are the rights to the character worth?

Supposedly in the late 20th century, SONY bought Spider-man for about 10 million dollars. An insignificant figure when we consider that all his films have grossed more than 7.210 million dollars in the last 20 years. Disney is currently preparing an offer of about $ 4 to 5 billion. But it is not known if SONY are willing to compromise and will sell. Only in time will we find out.

Now, Marvel Studios and SONY are preparing Spider-Man: No Way Home, where we will see again Peter parker interpreted by Tom holland on a lot of adventures. This film will be released on December 17, 2021 and very soon we will be able to enjoy the first trailer. The rest of the films in the saga can be seen on the platform of streaming Disney Plus.