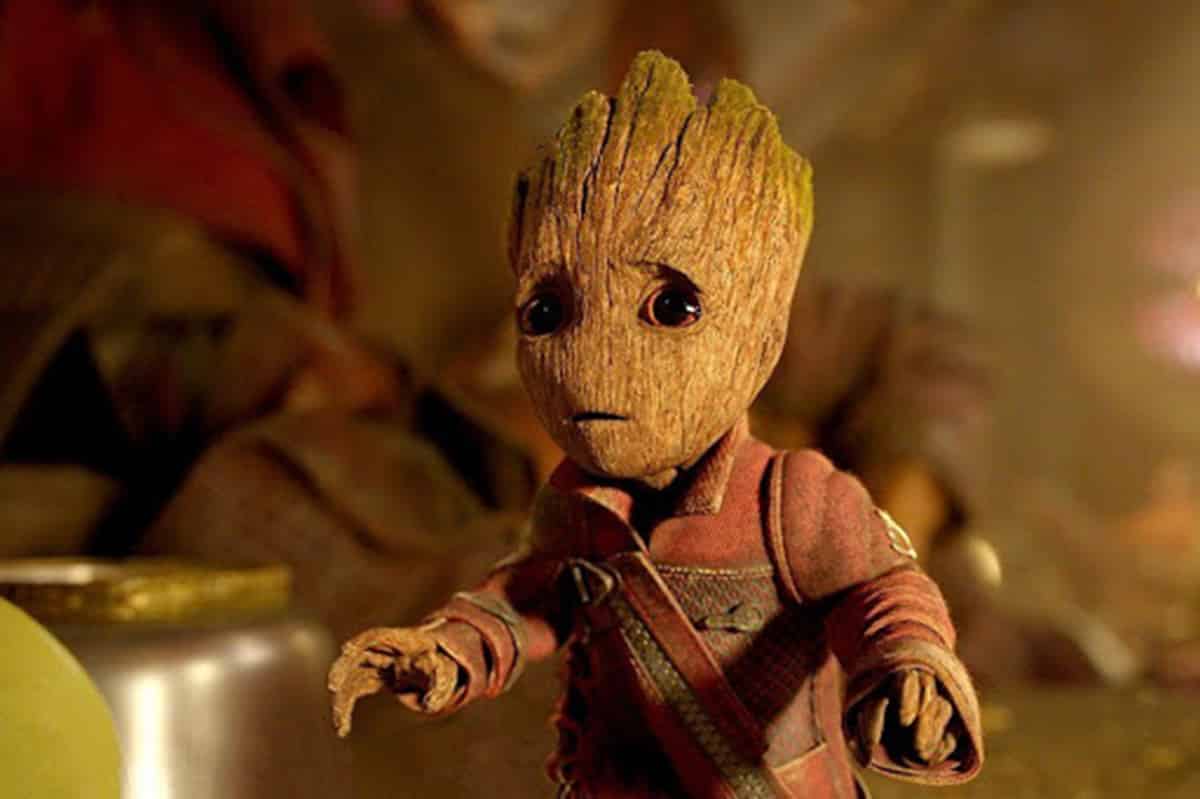 It seems crazy, but it is not ... Disney brought baby Groot to life and could be setting a precedent for the future of amusement parks in the world.

Disney is against the clock and with its best efforts in the reopening of Disneyland, which was scheduled for April 30. However, the news is added an adorable novelty, the company has created its own Groot in real life.

This was published by the same company on its digital platforms and the team of Investigation and development decided to upload a video of the project test.

It is a small animatronic that is part of one of the most innovative visions of the conglomerate, which is titled Project Kiwi. This will be in charge of creating robotic versions of some of the main characters of Disney products, which will roam the theme parks.

The purpose of this is that they interact with the visitors and they feel in an unreal experience within their favorite movies or series, being surrounded by their favorite protagonists.

The director of the department in charge of creation, Scott lavalley, gave some official statements about the novel robot.

“Project Kiwi began about three years ago to discover how we can bring our smallest characters to life at their full scale. It's an exciting time for bipedal robotics. With an incredible team and our combination of technology, art and magic, we are bringing to life characters that could not have happened anywhere other than Disney. "

Thus, the first look at the product is not definitive, as the work team is still looking for a way to perfect it. This is why there is still no release date for androids in recreational spaces.

On the other hand, the character continues to be of great impact among the followers of Marvel and the UCM, who enjoyed it in Guardians of the Galaxy Y The Avengers, but they are preparing to have more of Groot.

Kevin Feige and the studio made official the production of the solo series of the most famous tree of all. A release date or title details are still unknown.