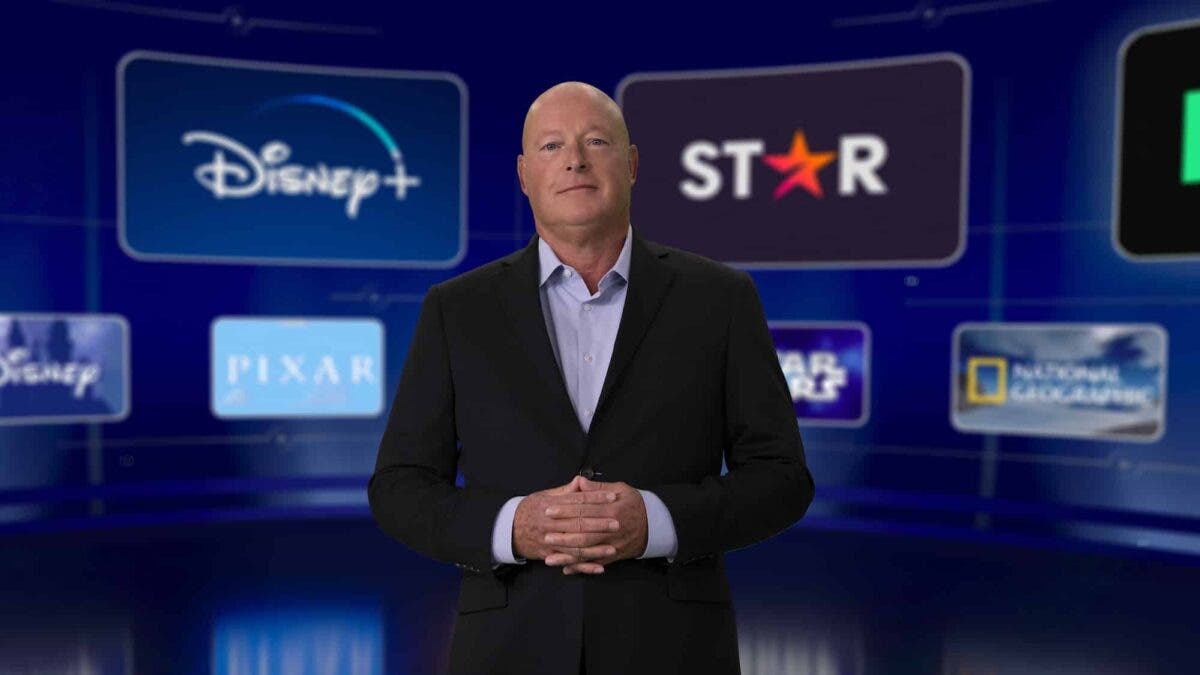 Bob Chapek, the CEO of the Walt Disney Company, announces Disney + Day, a cross-promotion event with announcements of future projects.

Disney + is the latest entity to announce its own event to highlight its upcoming projects.

During the conference on the third quarter results of The Walt Disney Company, Bob chapek, announced Disney + Day. In it, future launches of the streaming platform will be announced. The event will begin on November 12, as the platform celebrates two years since the launch of the service. In addition, the date is ahead of the special edition of Comic-Con, which is expected to take place during the Thanksgiving weekend. It is not the first time that the company has organized events like this. On December 10, 2020, Disney celebrated its Investor Day in which they announced their expansion phases of their streaming service.

Chapek described Disney + Day as a balanced approach between global and local product. As part of the event, it will premiere on Disney + Home Sweet Home Alone, the new Home Alone comedy, as well as the free launch of Jungle Cruise. Other premieres and incentives will also be announced, with the intention of attracting new subscribers. According to Chapek, it gives us the opportunity to offer a point of service to consumers who may not have approached Disney +. 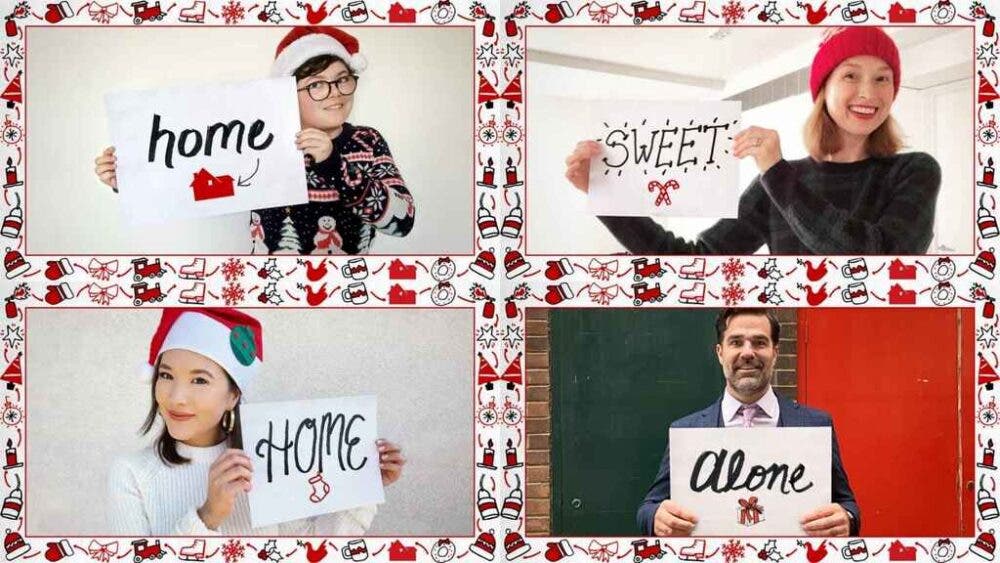 Disney + already has some major projects from some of Disney's various divisions and affiliates. For example, Walt Disney Animation Studios is working on Baymax, a series based on the Big Hero 6 movie that will premiere on Disney + next year. Speaking of animation, Pixar is also working on its first full-length series, Win or Lose, for the platform. And of course, both the Marvel and Star Wars universes have a ton of Disney + exclusive series currently in the works.