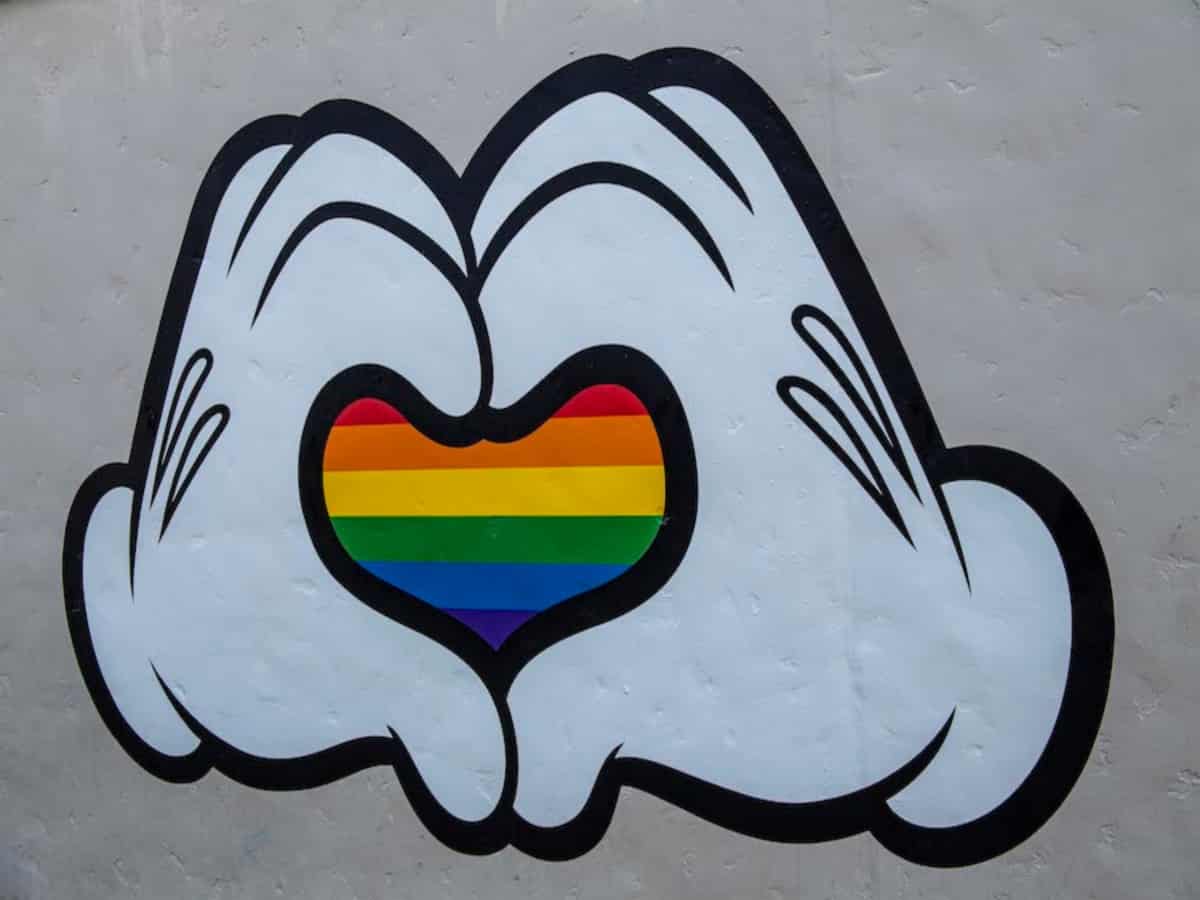 Walt Disney World celebrates its ‘Magic Pride’ in style with the decoration of its facilities. The ‘Share Your Pride’ initiative was one of the protagonists of the event.

The international company takes a further step towards supporting the group, since on May 22 it premiered a short called "Out", a short film starring a homosexual character. Representing the LGTBQIA + community, the company has decided to commemorate the Pride month or 'Pride Month', as the name suggests, for a whole month. They defined him in the past as the ‘Magic Pride’.

On the occasion of the event, they have decided to launch a special line of merchandising. They have also changed the color of the attractions. As they have described, so that they "dazzle like the colors of a rainbow". In addition to having customized the park, the sale of products such as hygiene items, clothes and toys is added to the activities of the corporation in honor of 'Pride Month'.

Based on the theme of the event, they have created the initiative ‘Share Your Pride’, applied in its four parks: Magic Kingdom, Epcot, Hollywood Studios and Animal Kingdom. Visitors have two options: PhotoPass, which helps visitors take a photo tour with the decorations. Or, Capture Your Moment, a more individual alternative to choose the place to taste.

“In honor of Pride Month, we have taken the opportunity to recognize and celebrate the contributions, culture and experiences of the LGTBIQA + community. We work every day to convert Disney in a place where everyone feels they belong, ”explains Emily Amato, Public Relations Manager for Disney Sports.

It has certainly been an event worth witnessing. The call ‘Magic Pride' it already existed before, but after hours for the public. Walt Disney World officially celebrated it in 2019. This time, with a much more complete production and organization.