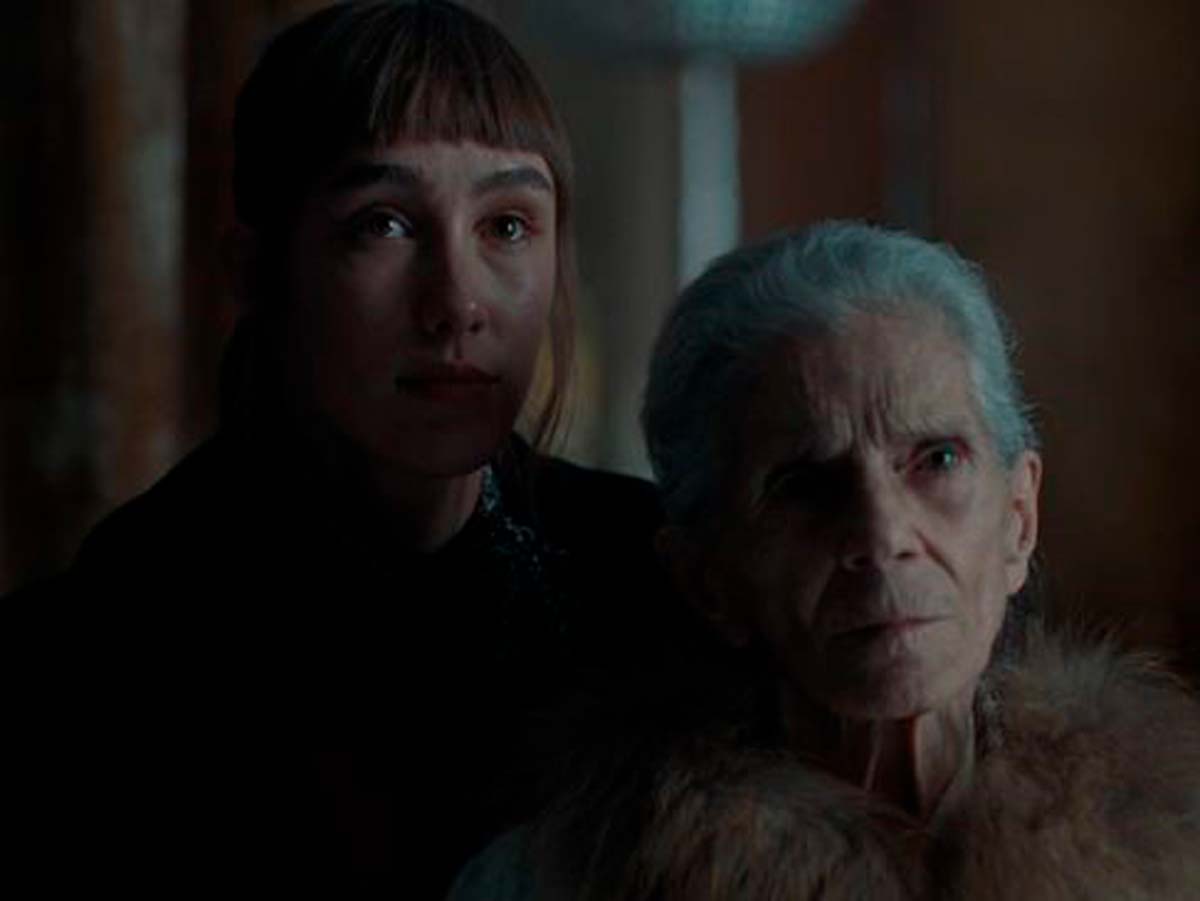 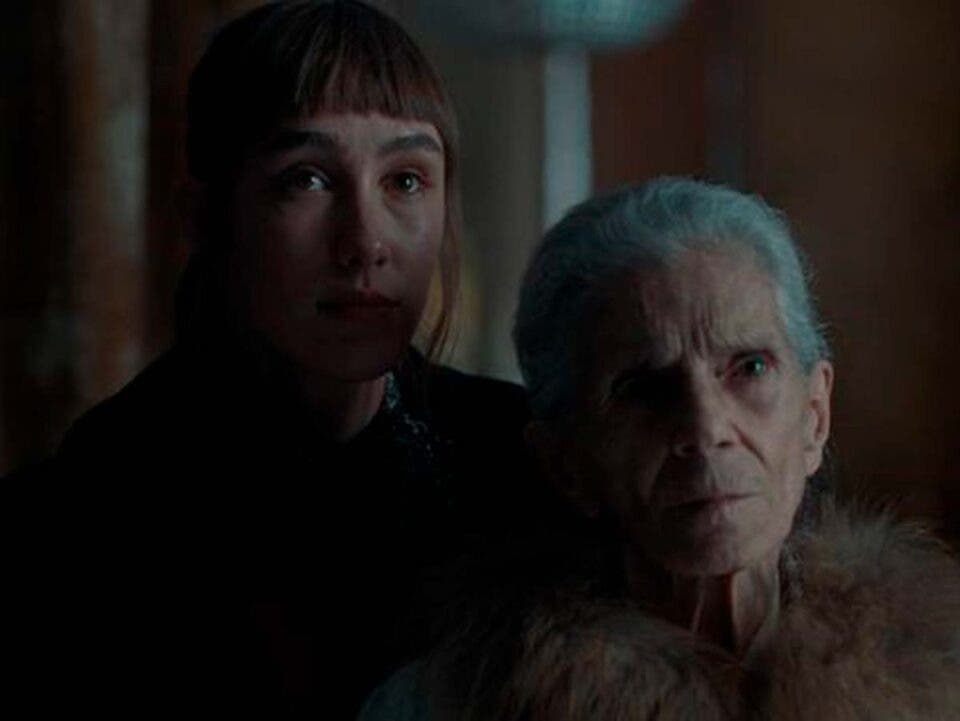 Sony Pictures has revealed the first images of the new horror film by Paco Plaza. The grandmother. And promises to give a lot of fear

Grandma, is the new horror movie from Paco Plaza starring debutant Almudena Amor and Brazilian actress Vera Valdez. The grandmother, will be released in cinemas throughout Spain on October 22, 2021.

Produced by Apache Films, in association with Atresmedia Cine and Sony Pictures International Productions, and with the participation of Atresmedia and Amazon Prime Video, the film has a script by Carlos Vermut from an original idea by Paco Plaza. The film is co-produced by Sylvie Pialat and Alejandro Arenas.

Susana (Almudena Amor) has to leave her life in Paris working as a model to return to Madrid. Her grandmother Pilar (Vera Valdez) has just suffered a stroke. Years ago, when Susana's parents died, her grandmother raised her as her own daughter. Susana needs to find someone to take care of Pilar, but what should be only a few days with her grandmother will end up turning into a terrifying nightmare.

Paco Plaza (Valencia, 1973) is one of the essential figures of genre cinema in our country. Creator with Jaume Balagueró of the saga (REC), his film Verónica (2017) received 7 nominations for the Goya Awards and an important international box office and critical success. In 2019, Plaza premiered Who a Iron Kills, which obtained 3 nominations for the Spanish Film Academy awards.

After passing through theaters, the film will be available on Amazon Prime Video.