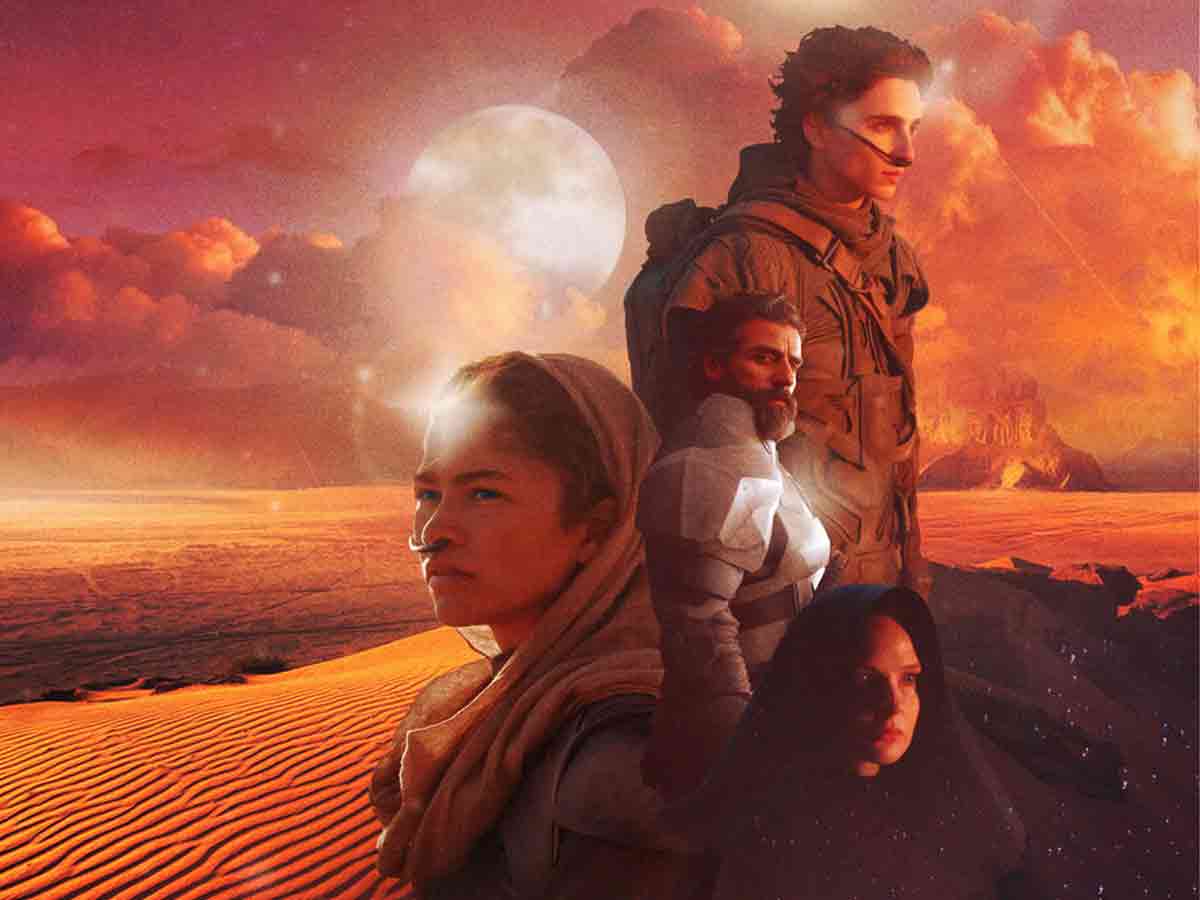 The film DUNE will be released shortly and now director Denis Villeneuve has confirmed the exact duration. It will be extra long!

We know that the book of DUNE It is very extensive, so a film adaptation also has to be long, so it is interesting to know how long we will be in the cinema watching the film. According to the director Denis Villeneuve It lasts 155 minutes or what is the same 2 hours and 35 minutes.

In a recent interview, Denis Villeneuve revealed that there won't be a more extensive director's cut.

“It is true that editor Joe Walker and I would have liked to let go and we would have done a version of several hours because I filmed a lot. But the final version of DUNE is really the one that ends up on screen. I have never done a director's cut of any of my films ”.

For now, the few who have been able to see the film have been amazed and described it as an experience that must be seen in theaters.

It's only half the story.

Remember that the version of Denis Villeneuve It is only the first part of the story and we will have to wait to know if Warner Bros. gives the green light to the sequel. Everything will depend on the collection and the impact it has. But it is complicated with the pandemic and being so long, since it can throw back many people who like lighter science fiction. For example, the version of DUNE of David lynch which was released in 1984, lasted less, since it was 137 minutes and also housed the entire plot.

DUNE It will premiere on September 17, 2021. Are you looking forward to seeing it? Leave us your comments below in the opinion section.