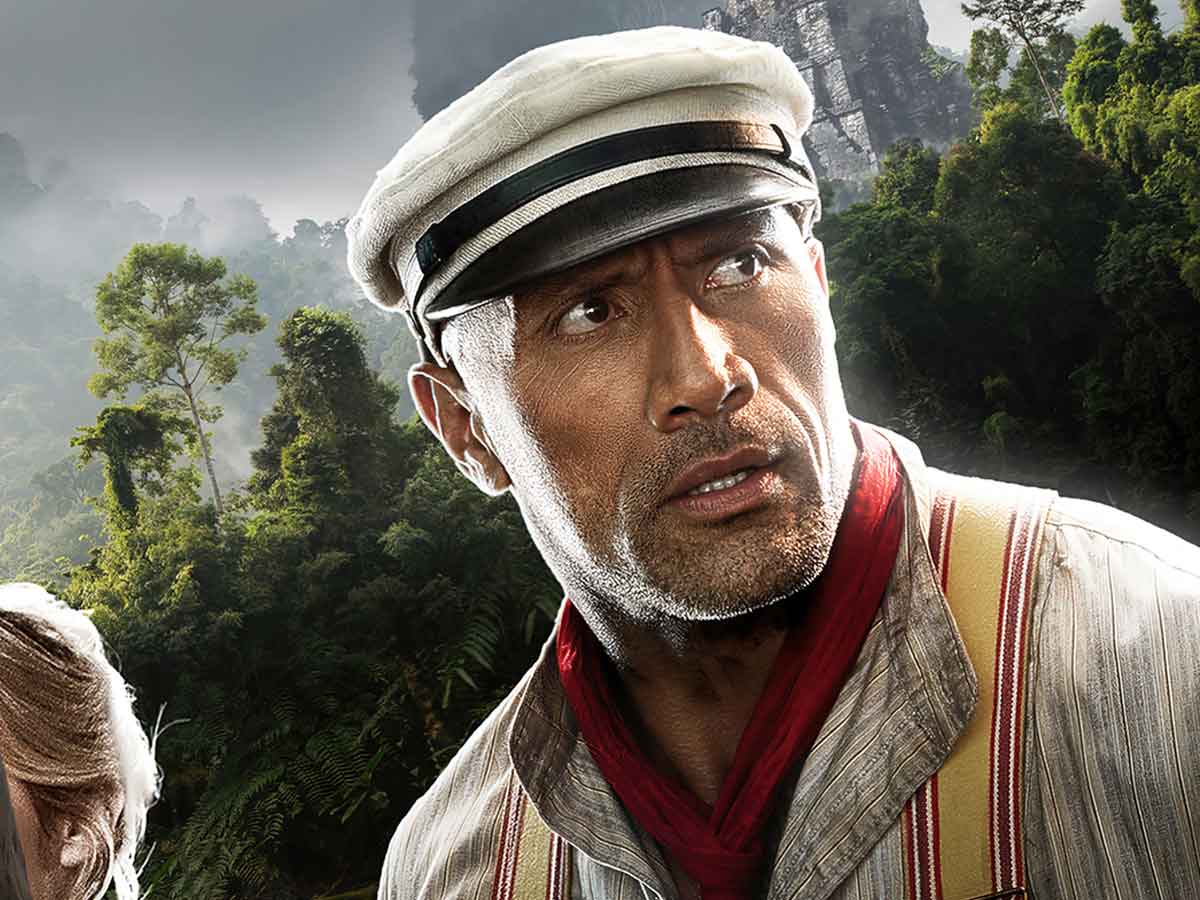 Actor Dwayne Johnson is always offered many projects, so to choose one you must attract a lot, like the movie Jungle Cruise.

They are comparing to the movie Jungle cruise with Pirates of the Caribbean, especially since both are based on attractions of the theme parks of Disney. But maybe the jungle adventure starring Dwayne johnson Y Emily blunt not have as much impact as the saga of Johnny depp, but it is clear that it is equally fun and with the same action.

Introducing the movie, Dwayne johnson revealed why you chose to join Jungle cruise:

Well, nostalgia. I would say that nostalgia was very important. I had traveled as a child. Many moons later, I went to Disney World for the first time and also rode the ride. It had a nostalgic element to it when it was first introduced to me, but also, really, the opportunity we had to create something that was hopefully unique and special. "

“You hope to be lucky in a career where you have an opportunity like this, where you can make a film based on an iconic journey loved by the world's most trusted brand when it comes to family and entertainment delivery for women. families ”. Dwayne Johnson continued. "There were a lot of those elements that really spoke to me and it started with the script, and it started with our director."

"Jaume Collet-Serra is a builder of worlds". He said about the filmmaker with whom he will repeat for DC Comics' Black Adam. “We finished this movie, I think, in 2018, and Jaume has been working on it ever since. Edited and cut this movie. Black Adam too. We feel like it's the best kept secret in Hollywood. "

Set during the First World War, the captain of the ship Frank Wolff (Dwayne Johnson) transports the British scientist Dr. Lily Houghton (Emily Blunt) and her brother Macgregor (Jack Whitehall) on a jungle mission to find the Tree of Life. Since it is believed to have healing powers that could be of great benefit to modern medicine. But the journey will not be easy, as they will have to deal with dangerous wild animals, a hot and deadly environment and a German imperial expedition that also wants to find the tree.