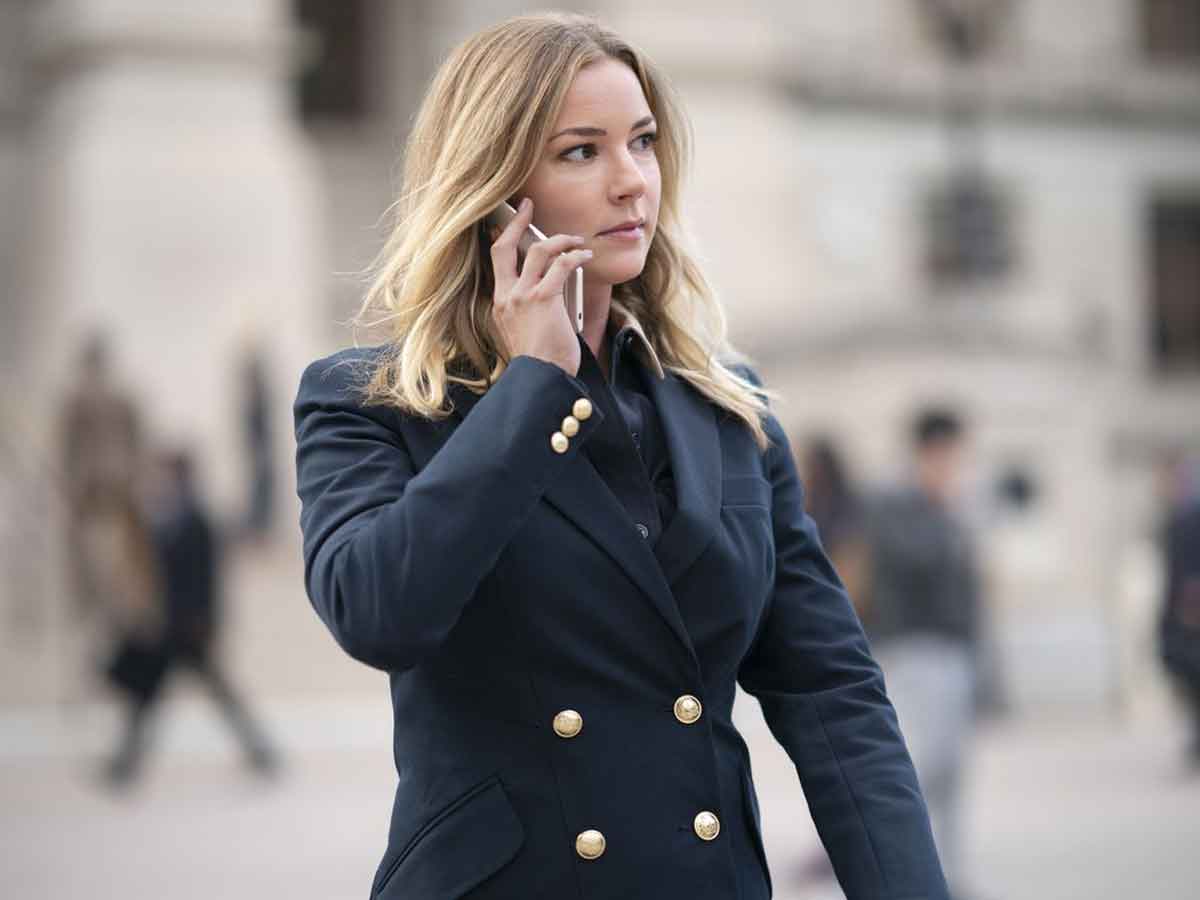 Attention SPOILERS. Marvel Studios left many plots open after the end of the series Falcon and the Winter Soldier, since we will have to check what it will do Sam Wilson (Anthony Mackie) like the new Captain America, John Walker (Wyatt Russell) as U.S. Agent and especially plans Sharon Carter (Emily VanCamp) now that she has been re-admitted to SHIELD and has control of all the information in the world.

But obviously the plots of Marvel studios They are currently in secret and we will have to check it little by little, although it is clear that the event Secret invasion sure to give a lot to talk about. Now the actress Emily VanCamp wanted to talk about the future of Sharon carter.

"When I found out that Sharon Carter is, in fact, a Power Broker, it made perfect sense," explained Emily VanCamp. “It really solidifies what all of this means to Sharon. We are getting to know this new version of her, and this type of character. Unfortunately, it is the sad product of the series of events in which it was abandoned. Having to fend for themselves. It is very appropriate that she was hurt and despised and that is why she has become rebellious. "

"Things have certainly not been easy for Sharon, in this lawless land where she had to fend for herself," continues Emily VanCamp. “For her to thrive as she is, it makes sense for her to be a bigger, more intimidating version and for her to do this display for the boys. Ultimately everything works in their favor. "

She was also excited to see where her character goes next, especially after that great post-credits scene.

“Obviously she has a much bigger plan and it's not for the common good like it used to be. As the person who plays the character, I understand that perspective. She no longer trusts the government and wants to impose her will a little bit. What does it all mean? I do not know. We'll see".

After the last episode of Falcon and the Winter Soldier They also confirmed that they will Captain america 4, so we will continue to see Sharon Carter (Emily VanCamp) in many Marvel Studios installments.

While we wait for them to tell us about future plans, we can review all the series and movies in the Disney + streaming platform by following this link.