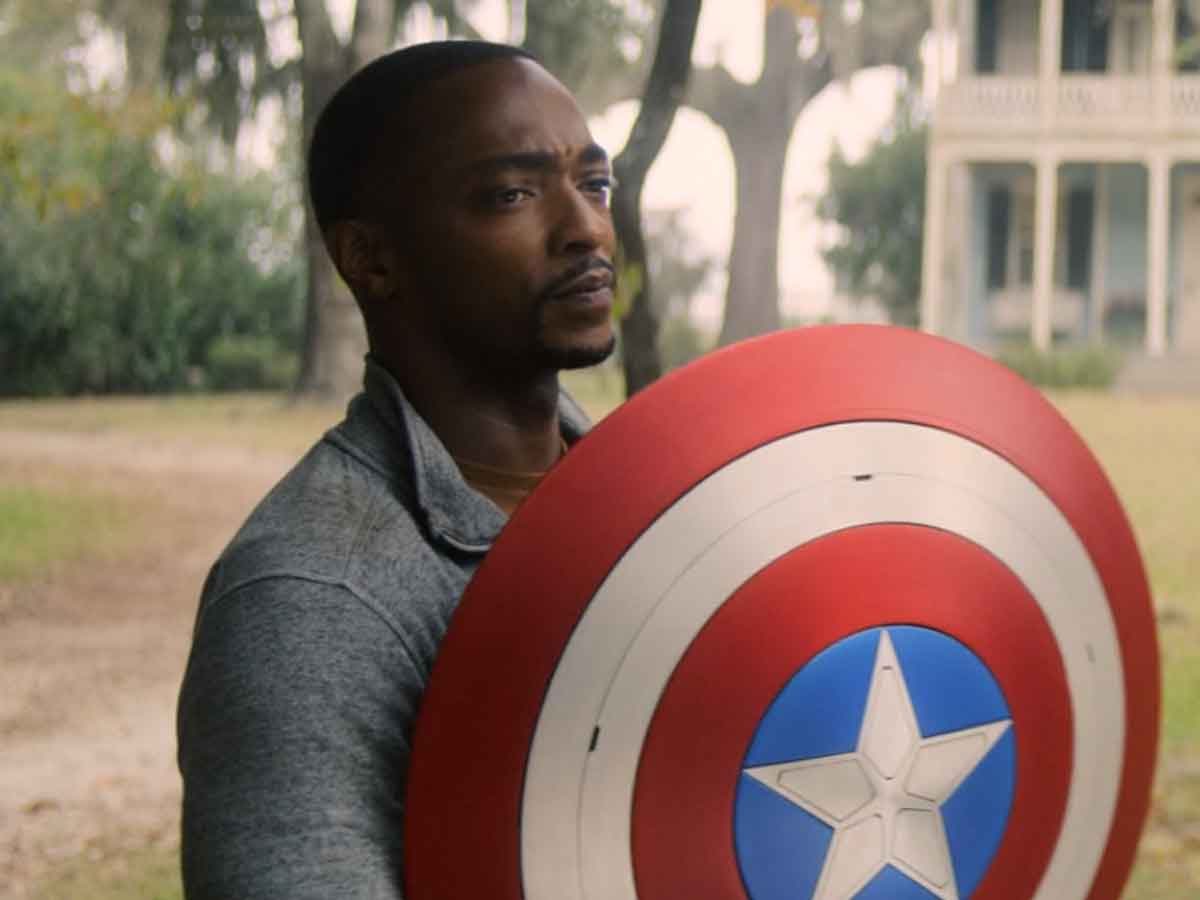 Attention SPOILERS. The Serie Falcon and the Winter Soldier has already released all the episodes of the first season on the platform of Disney +. In the end the character of Sam Wilson (Anthony Mackie) has become the new Captain America, after he finally accepted the shield that Steve Rogers (Chris Evans) gave in Avengers: Endgame (2019).

In a recent interview Anthony Mackie was asked when he thinks Falcon agreed to be Captain America.

"It was in the training scene with Bucky, when they were throwing the shield." Actor Anthony Mackie began. “America struggles with recognition, specifically recognition for African Americans and their contributions to what this country has become. It meant a lot to Sam just that Bucky said: I never considered what it would mean for a black man to become Captain America… ”.

"That was the big turning point for Sam." Anthony Mackie continued. "It was a cathartic experience, and his ability to release that pain and frustration in that moment made that character go completely insane and moved him in the direction of accepting the idea of ​​being the new Captain America."

His story will continue in the Marvel Studios Cinematic Universe.

A few hours after the last chapter of Falcon and the Winter Soldier was online, it was confirmed that they will make the movie Captain america 4, who will star Anthony Mackie. They have already commented that it will be quite vindictive and that they want to explore the racial conflicts that exist in the United States.

While we wait for more information on the new story, you can see all the movies and series of Marvel studios on the Disney + platform by following this link.