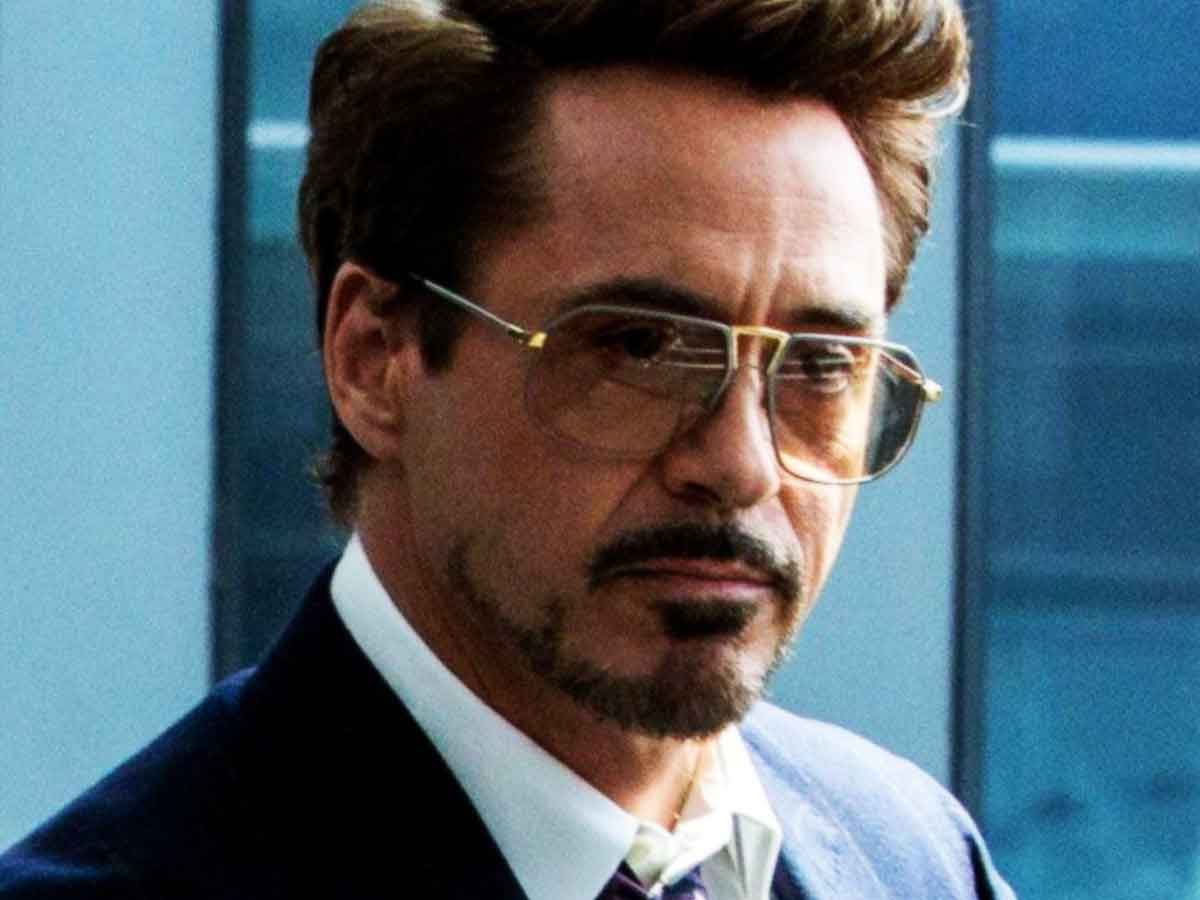 Marvel Studios fans are spending their own money to campaign for Iron Man / Tony Stark to return.

Aggressive fan campaigns can make Hollywood executives change their minds, a clear example being when they asked to let him finish League of Justice to Zack snyder and they succeeded. But generally these actions are usually on social networks, now they have put up a billboard to ask for the return of Iron Man / Tony Stark to the Marvel Studios Cinematic Universe.

The big poster can be seen in Los Angeles with the hashtag #BringBackTonyStarkToLife, which obviously suggests that a group of passionate and committed fans really want to keep seeing Robert Downey Jr. as Iron Man / Tony Stark.

A new billboard has been put up by fans in Los Angeles, and asks Marvel Studios to bring the Iron Man, Tony Stark, back to life. pic.twitter.com/JtG2GvdzmL

Will the character return?

As we already know, Iron Man / Tony Stark interpreted by Robert Downey Jr. was the one who started the Marvel Studios Cinematic Universe with his original film in 2008. Then we have seen him in a lot of other installments, either alone or as part of the Avengers. But his story came to an end when he sacrificed himself to defeat Thanos.

So it would be normal to think that we would never see him again. But since then rumors of the epic return of Iron Man / Tony Stark, although they are always very complex ideas, such as that his soul transcended and transformed into an almighty being style The Living Tribunal. Although for now, all the plans that are in Marvel Studios are much simpler and supposedly we will not see Robert Downey Jr. in the films of the saga. But in the future you never know, since they have shown that they have no problem in recovering characters that we thought we would not see again.

All the movies in which he appears Iron Man / Tony Stark can be seen in Disney + by following this link.