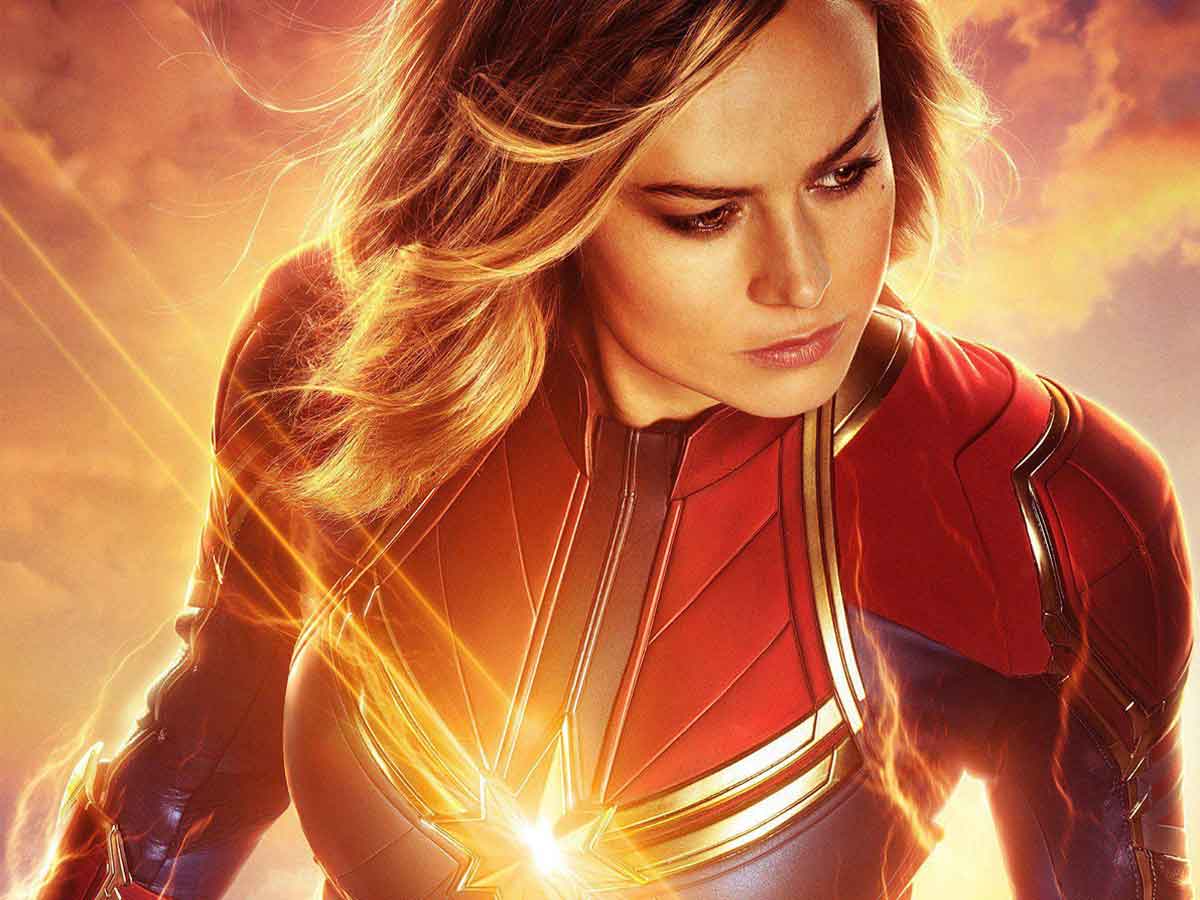 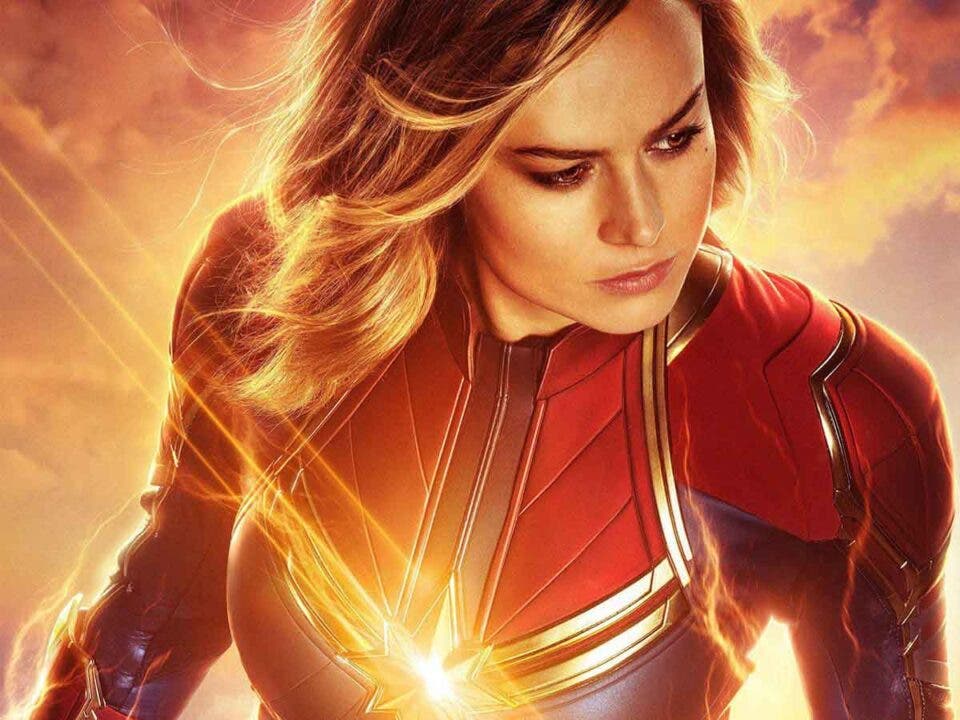 They have surprised everyone with the title of Captain Marvel 2, but for now the fans of the saga have responded very positively.

The movie Captain Marvel 2 has been renamed as The Marvels and refers to that Carol Danvers (Brie Larson) will share the limelight with Monica Rambeau (Teyonah Parris) which was featured in the WandaVison series and Kamala Khan / Ms. Marvel (Iman Vellani) which will have its own series in Disney +. Together they must live great adventures both on Earth and in the Galaxy.

For now, we do not have much data on the plot of Captain Marvel 2, but it is clear that it will take a very powerful villain to be able to face the three superheroines. The person in charge of this story is the director. Nia DaCosta, who has made the movies Little woods (2018) and the reboot of Candyman (2021).

Now we collect some reactions from fans to the title of the film.

Monica Rambeau, Kamala Khan, and Carol Danvers are going to break the MCU in Captain Marvel 2.
I hope to see more of this. I wasn't a huge fan of the first movie, but adding more power women to the mix is ​​a win.
It's normal to be excited about these 3 Wonders.
I can't wait to see the stunning Brie Larson again. She is perfect for Captain Marvel. The name has changed now, but Brie Larson will remain the leader.
The most powerful trio I think of. Las Maravillas has a dear place in my heart, Captain Marvel, Monica Rambeau (Photon) and Ms Marvel.
I am sorry in advance for the person I will become once I have Carol Danvers, Monica Rambeau, and Kamala Khan together in Captain Marvel 2. 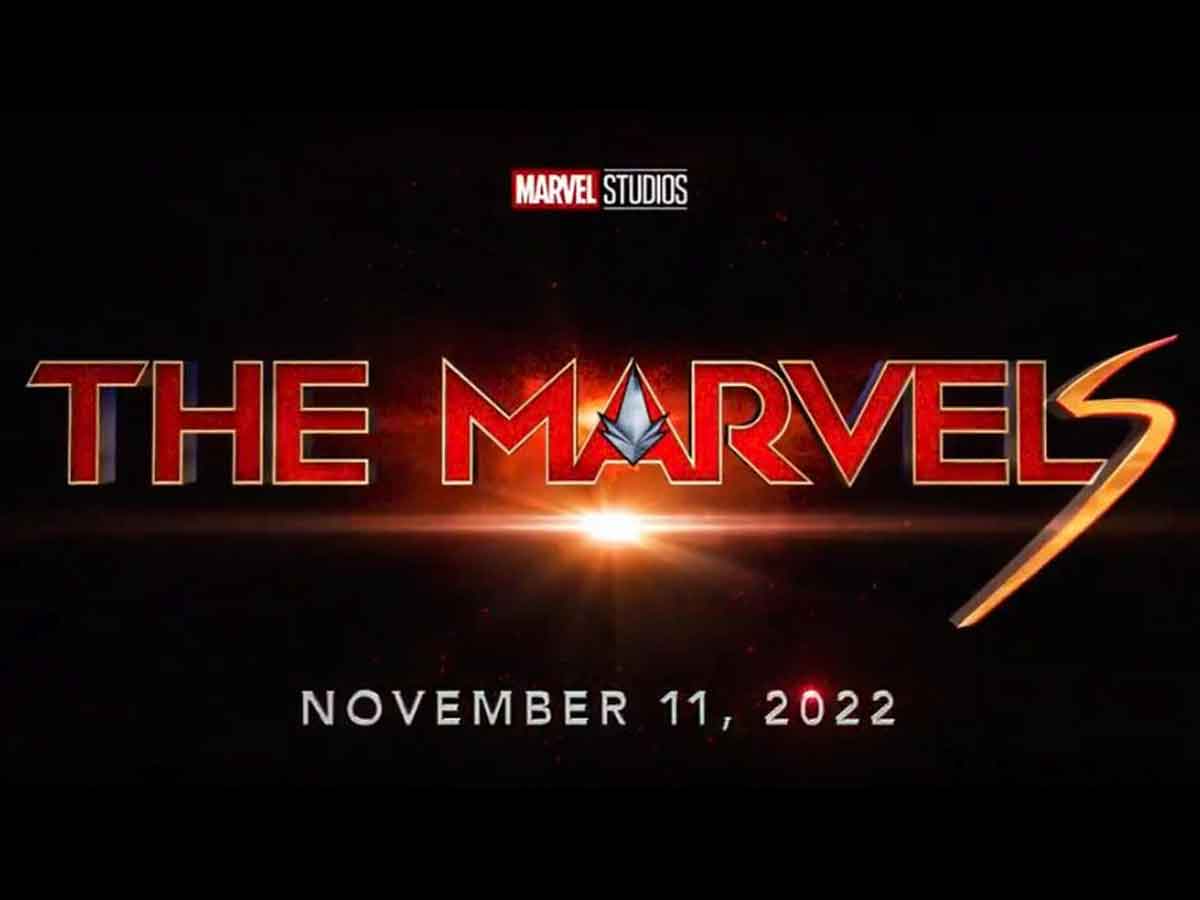 Captain Marvel 2 (The Marvels) will begin filming this month, but for now it has only been announced in the cast to Brie larson, Teyonah Parris, Iman Vellani Y Zawe ashton who will be the villain, although we do not know which character she will play. The film will be released on November 11, 2022 and it will surely have many adventures, action and the best humor of Marvel studios. Something that is always reflected in his films that can be seen as many times as you want in Disney + following this link.