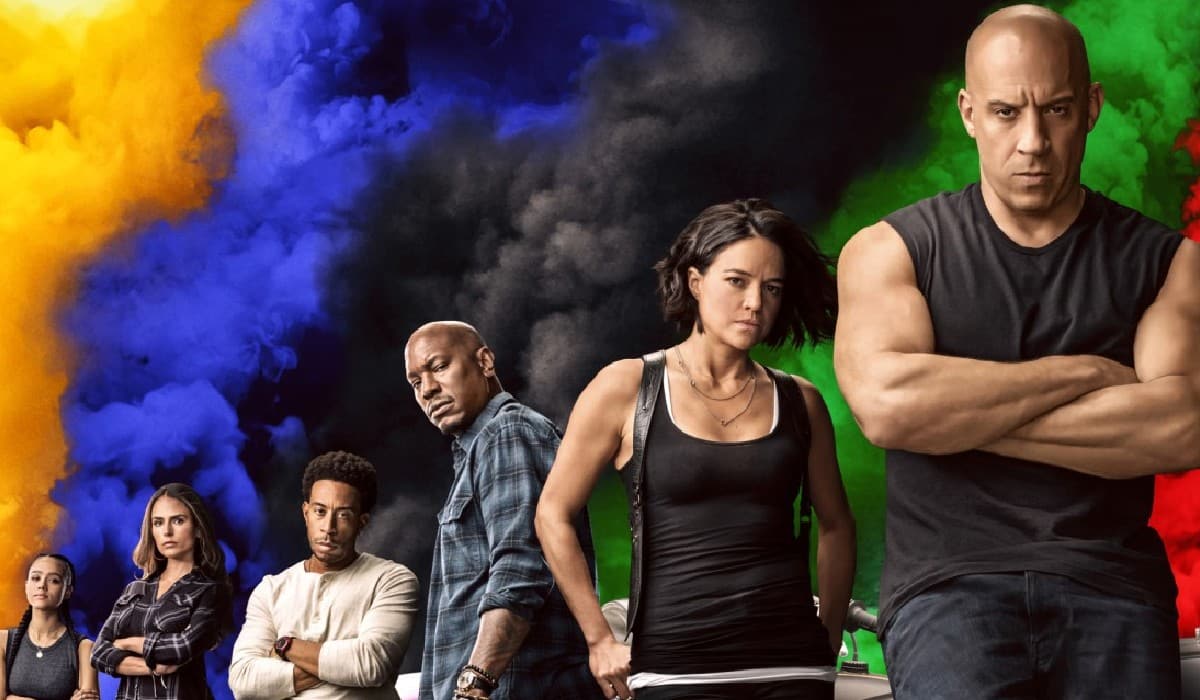 They all want to be the next James Bond. Now a Fast and Furious actor revealed that he is very interested in the role.

There are already many actors who make known their desire to be part of the James Bond franchise and even more, playing the famous agent 007. With the last film in this saga starring Daniel Craig, fans will welcome a new actor in the skin of the famous character. But at the moment, it is not yet known who it will be. What was revealed is that there is a Fast and Furious actor very interested in this opportunity.

In a recent interview for Mirror, the actor Luke evans 42-year-old confessed that she would love to get this character. However, he also admits that occupying the shoes of Daniel Craig, the current James Bond, would be a complicated challenge although it does not take away his hope of landing the job:

“It's a phenomenal job, a phenomenal franchise, an incredible role. However, I have to say that it is a daunting task for any actor to play the role after Daniel Craig. Nobody knows what is happening. It is a very secret process and it is wonderful. I would seize the opportunity, as do many actors in my position, so we'll see. It will be an exciting casting moment for the Bond production and I wish the best of luck to whoever succeeds. "

The dispute over the character

While Luke Evans wants to be James Bond, the truth is that the actor has a lot of competition. There are already other actors who are being considered to be 007 like Rege-Jean Page, Idris Elba, Sam Heughan, Richard Madden and Cillian Murph. In addition, Tom Holland and Henry Cavill have also made their interest in the role known, but in the case of the Spider-Man actor he is still too young for the job, because the chosen one must be around 40 years old.

Meanwhile, the premiere of No Time to Die, the 25th film in the franchise and the last one in which Daniel Craig will participate, is expected. The film will hit the big screen until September 30, 2021, this after it will be delayed for more than a year due to the coronavirus pandemic.