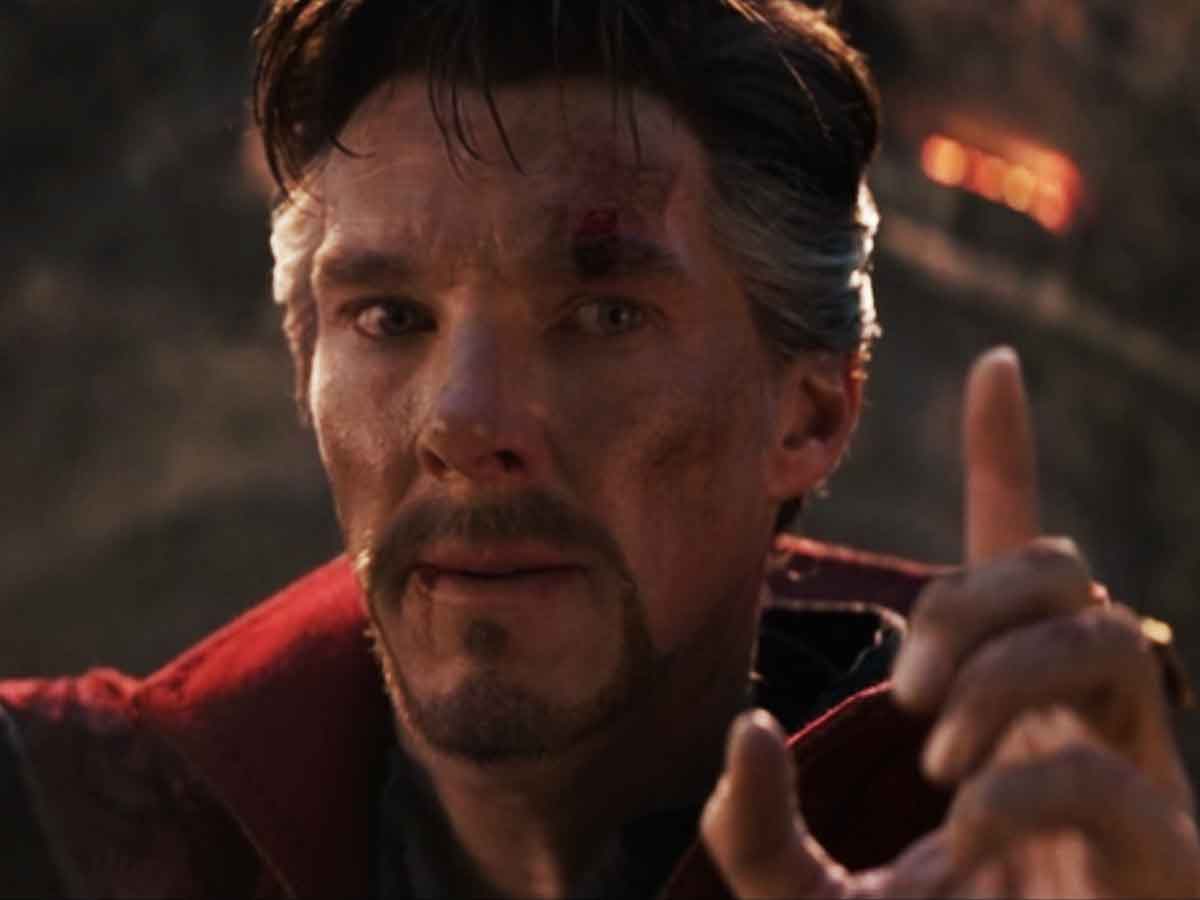 We will see Benedict Cumberbatch in a different way in the movie Doctor Strange 2, with respect to the previous installments of Marvel Studios.

They are currently shooting the film in London Doctor Strange 2 where Benedict Cumberbatch will play the Supreme Sorcerer from Marvel studios. It will also be accompanied by Elizabeth olsen as the Scarlet Witch and the actors Julian Hilliard Y Jett klyne who played the twins in the series WandaVision.

Curiously, we know very little about the film Doctor Strange 2, especially if we compare it with Spider-Man: No Way Home (2021) and Thor: Love and Thunder (2022). Since almost every day new things are revealed about these two great installments of Marvel studios.

However, a photo of Benedict Cumberbatch and reveal a very important detail of their appearance in Doctor Strange 2, since the British actor has shaved his beard, so there will be different scenes with that change of look. Since promoted the movie The Courier, if he wore the iconic look that we have seen in all the installments of the UCM in which he has participated.

Also, at the end of last month, Benedict Cumberbatch He was not allowed to show his face on a Zoom call due to filming secrecy on Doctor Strange 2. While unconfirmed, it is possible that this was when he shaved off his iconic beard - something Marvel Studios didn't want discovered, but has ultimately been leaked. 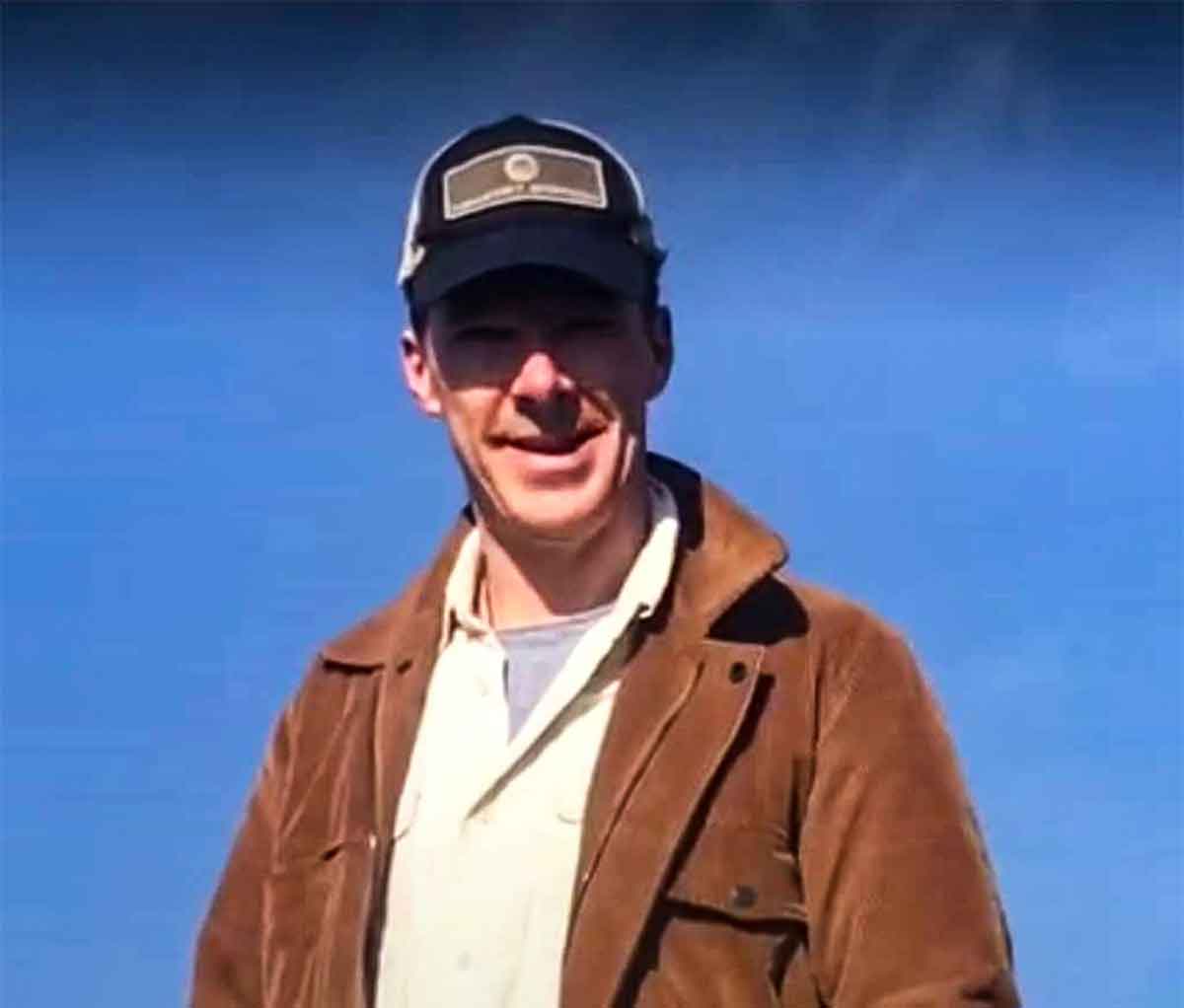 Why do you shave your beard?

It is difficult to know currently why we will see Benedict Cumberbatch beardless, but some scenes in the film may contain flashbacks to his former life as a surgeon before magical training. Although knowing that they will explore the "multiverse", we may see two Supreme Sorcerers face to face and the way to differentiate them is the beard.

Doctor Strange 2 It will hit theaters on March 25, 2022. While we wait, we can enjoy the rest of the movies from the Marvel Studios Cinematic Universe. on the Disney + streaming platform.