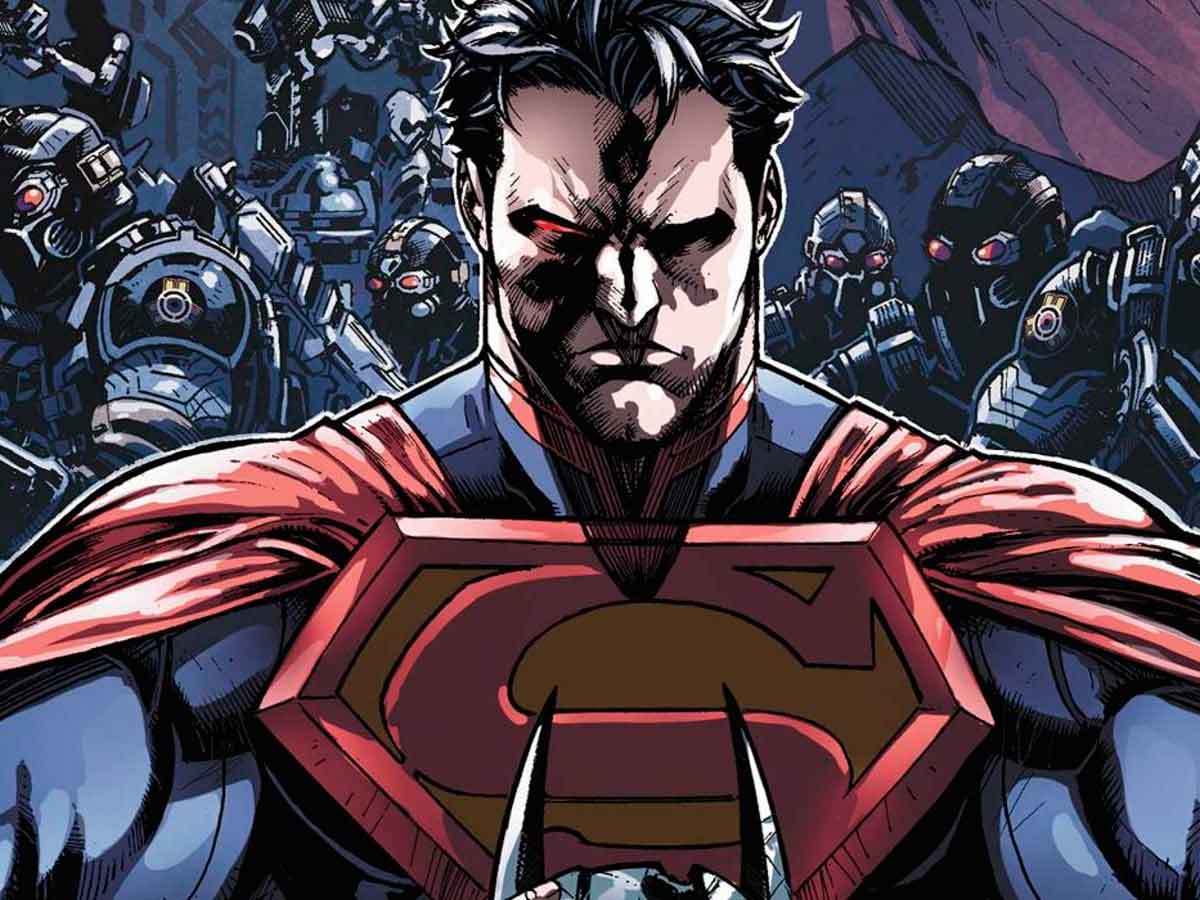 Warner Bros. Animation has unveiled the first official image of Injustice and the cast that will lend their voices to the cast.

When Warner Bros. Animation announced the release date for Batman: The Long Halloween, Part 2, it also announced that special features would include a preview of an upcoming DC Animated Universe movie: Injustice.

Thanks to The Hollywood ReporterWe now know that a movie based on Netherrealm Studios' video game, Injustice: Gods Among Us, is on the way. The video game has had a sequel, its own comic book series, and even a mobile game, and is extremely popular with fans.

We don't have an official plot synopsis yet, but a first synopsis notes that, “The story takes place in an alternate Earth where the Joker has tricked Superman into killing Lois Lane. This unhinged Superman decides to take control of Earth for his own good, leading Batman and his allies to try to stop him. "

It clearly follows the same premise as the video game franchise, but it will be interesting to see what kind of twist director Matt Peters (Justice League Dark) and writer Ernie Altbacke (Batman: Hush) put on the story. Rick Morales, known for Mortal Kombat Legends: Scorpion’s Revenge, is producing the project, so it's sure to feature some great and gory action scenes.

You can see the first official image of Injustice below: 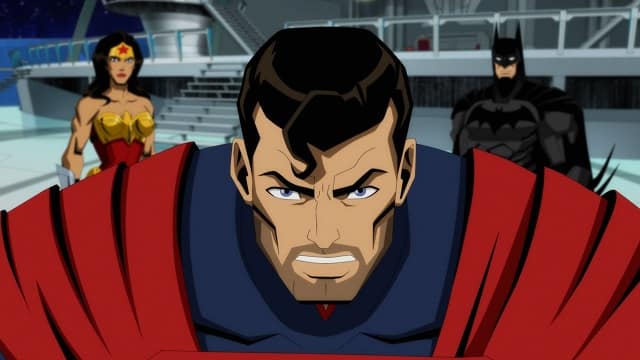 Are you looking forward to this movie?