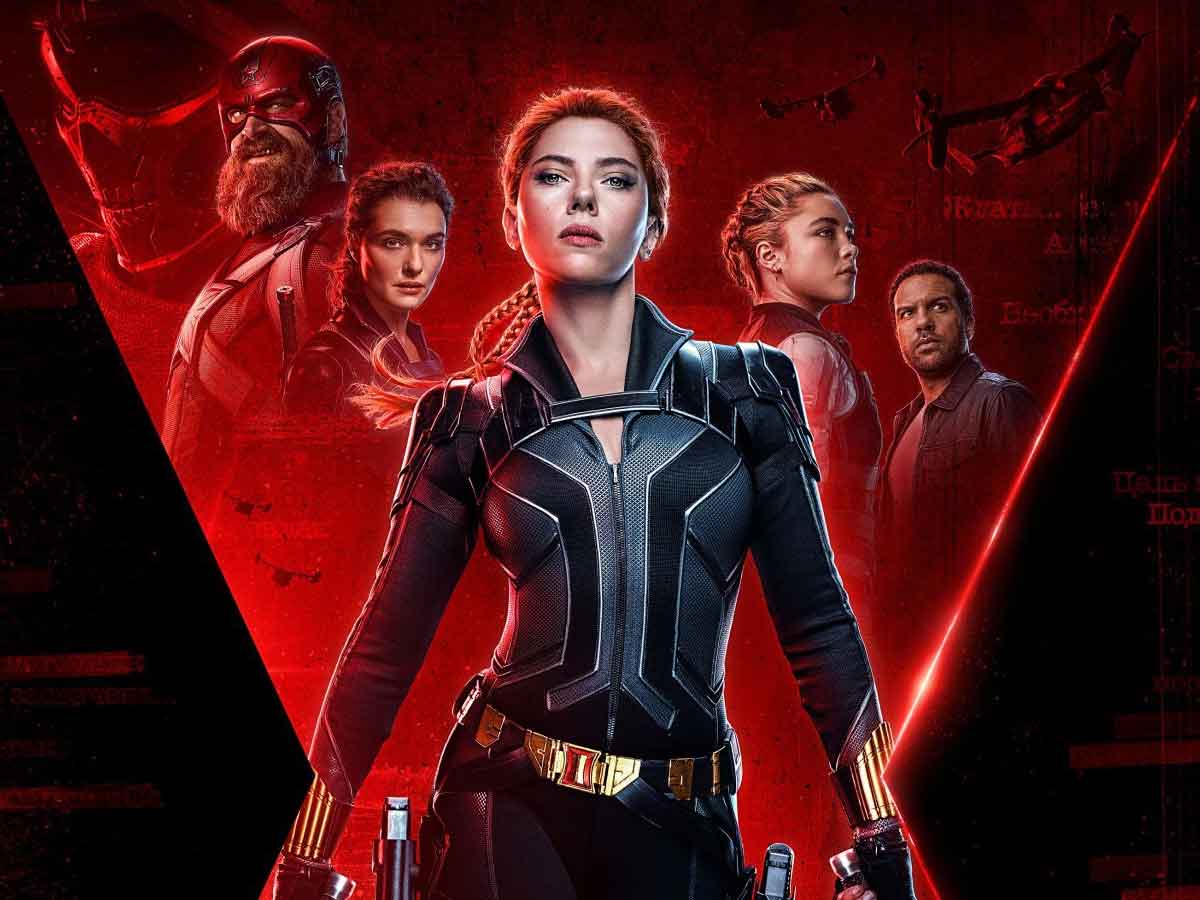 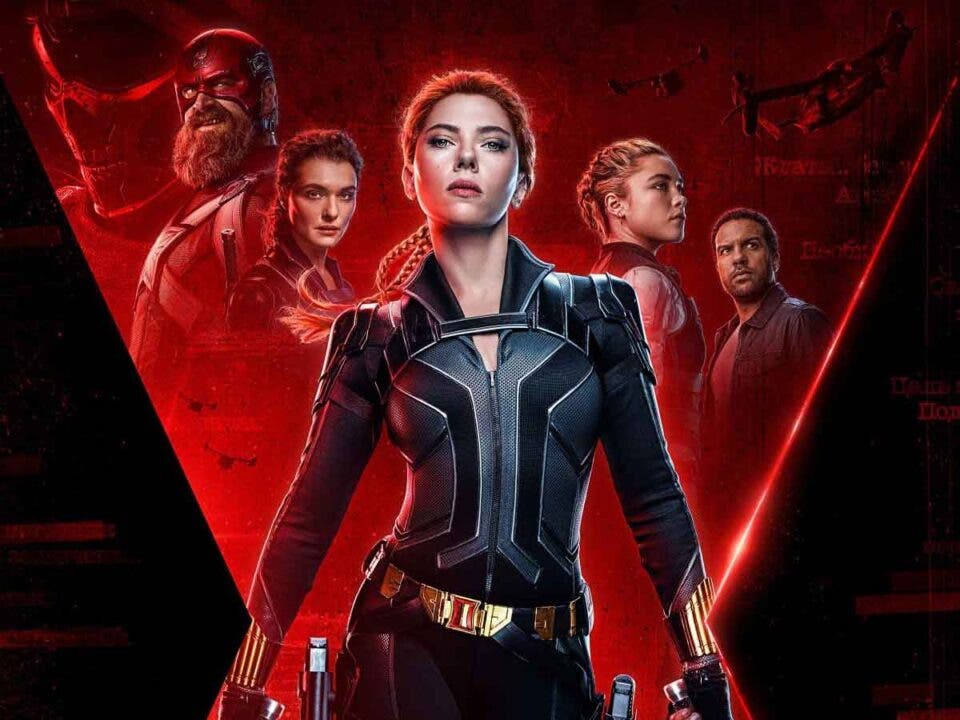 If you mix James Bond, Bourne, Mission Impossible and Terminator, the result is Black Widow or at least the first reactions say so.

It is clear that Marvel studios knows how to make good cinema and they will show it with Black widow, since the first reactions that we can read are very positive. In addition, you can see that there was a desire to see a new movie in the franchise after the stoppage created by the pandemic.

Here we leave you the first reactions:

Black Widow is Bourne meets Bond and Terminator ... With two great female leads as they are Scarlett Johansson Y Florence pugh. Action packed, fun, and sometimes surprisingly heartbreaking. Cate Shortland's vision for Marvel Studios is bold, empowering, and absolutely must-see.
I definitely didn't expect to love Taskmaster as much as I did, but what a beast of character. David Harbor has some scene-stealing moments like Red Guardian and Ray Winstone as Dreykov is great. Between this and WandaVision, screenwriter Jac Schaeffer is on fire.
It's fucking amazing! It's understandably a very emotional story and has a really murderous action on par with Captain America: The Winter Soldier (2014). But it's also surprisingly dark, with a really twisted sense of humor. I absolutely LOVED IT!
Scarlett Johansson has never been better than Nat, she finally gets the movie she deserves and breaks your heart in the end. Rachel Weisz and David Harbor are great too, they are both so much fun, but Florence Pugh is AMAZING as Yelena. I can't wait to see more of her!
Director Cate Shortland has done a great job with Black Widow. It's a masterstroke, easily one of the best Marvel movies overall, and hands down the best female-led superhero movie of all time!
Marvel movies are back! Black Widow is a tense, action-packed spy thriller that really completes Natasha's story in a visceral and emotional way. Florence Pugh is brutal and is an instant icon of Marvel Studios. This is like the Bond movie with shadows from Mission Impossible and Thelma & Louise.
The Marvel Studios movies are back and Phase 4 begins with the highly entertaining and action-packed Black Widow. Giving us a long-awaited look at Natasha's backstory, with solid performances and exciting scenes that demand you see this movie on the biggest screen possible.

Black widow will be released in theaters and Disney Plus on July 9, 2021.